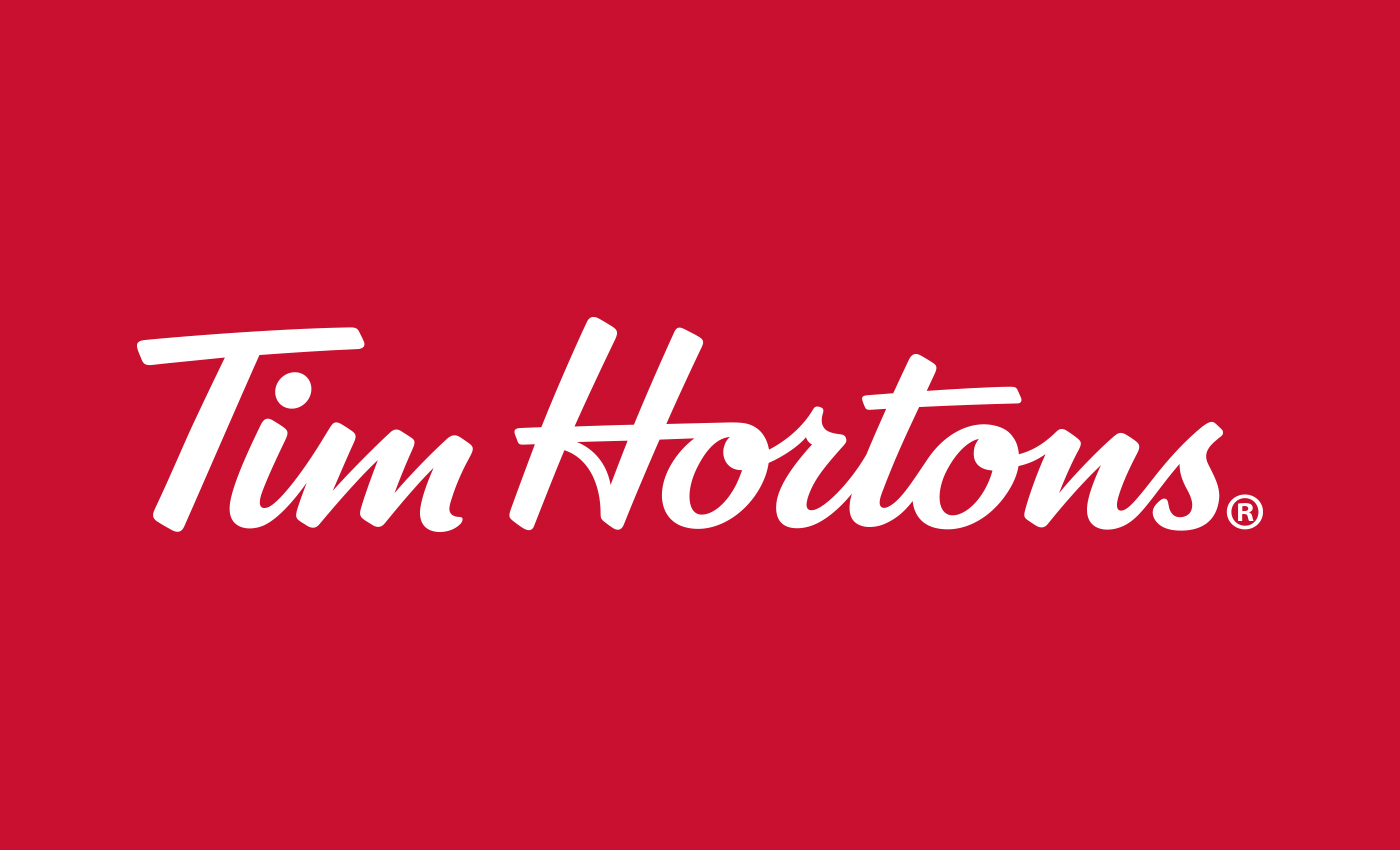 Tim Hortons CEO's alleged detention for possessing child pornography stemmed from a satirical website, and there is no basis for this claim.

According to a news report that has surfaced on social media and is currently making the rounds on various platforms, Tim Hortons' CEO has supposedly been arrested for possessing child pornography. The posts feature an image of the purported CEO and a screenshot of a news story without the news agency's header. One such post was captioned, "never going to Tim Hortons again." Many similar posts carried the same claim without mentioning a source or website. However, contrary to the viral claim, there is no credible information about such an arrest.

Tim Hortons is a Canadian restaurant chain founded in Hamilton, Ontario, in 1964, according to the Canadian Encyclopedia. The purported news report on the viral posts shows David Schwartz's picture. Schwartz works as a co-chairman for Restaurant Brands International (RBI), the business that owns the Tim Hortons brand. He is not the CEO of the restaurant.

Furthermore, there are no reliable reports that Schwartz has been detained on such charges. The assertion that Schwartz was arrested and was the CEO originates from the Vancouver Times website. The Vancouver Times claims in their "About Us" section that they "write satirical stories about issues that affect conservatives.'' When we checked the website, the article was taken off.

This claim was also debunked by USA Today. It says that netizens believed the narrative to be factual because it was presented without any indication that it was a parody, as all reference to the satirical Vancouver Times website had been removed. A Tim Hortons spokesperson told USA Today that the claim is false.

Vancouver Times' falsified narratives have frequently appeared on social media as actual news. Similar fictitious allegations concerning the arrest of Bob Chapek, the CEO of Disney, were previously refuted by Logically. Our previous check said that despite being satirical fiction, such a claim had been widely circulated on social media as actual news. Although the Vancouver Times reported the assertions as parodies, some people take them seriously, especially since such things are repeatedly posted without the context of the original article.

Daniel Schwartz was not detained. A website that describes itself as satirical is the source of reports about the false arrest, so we have marked the claim as false.