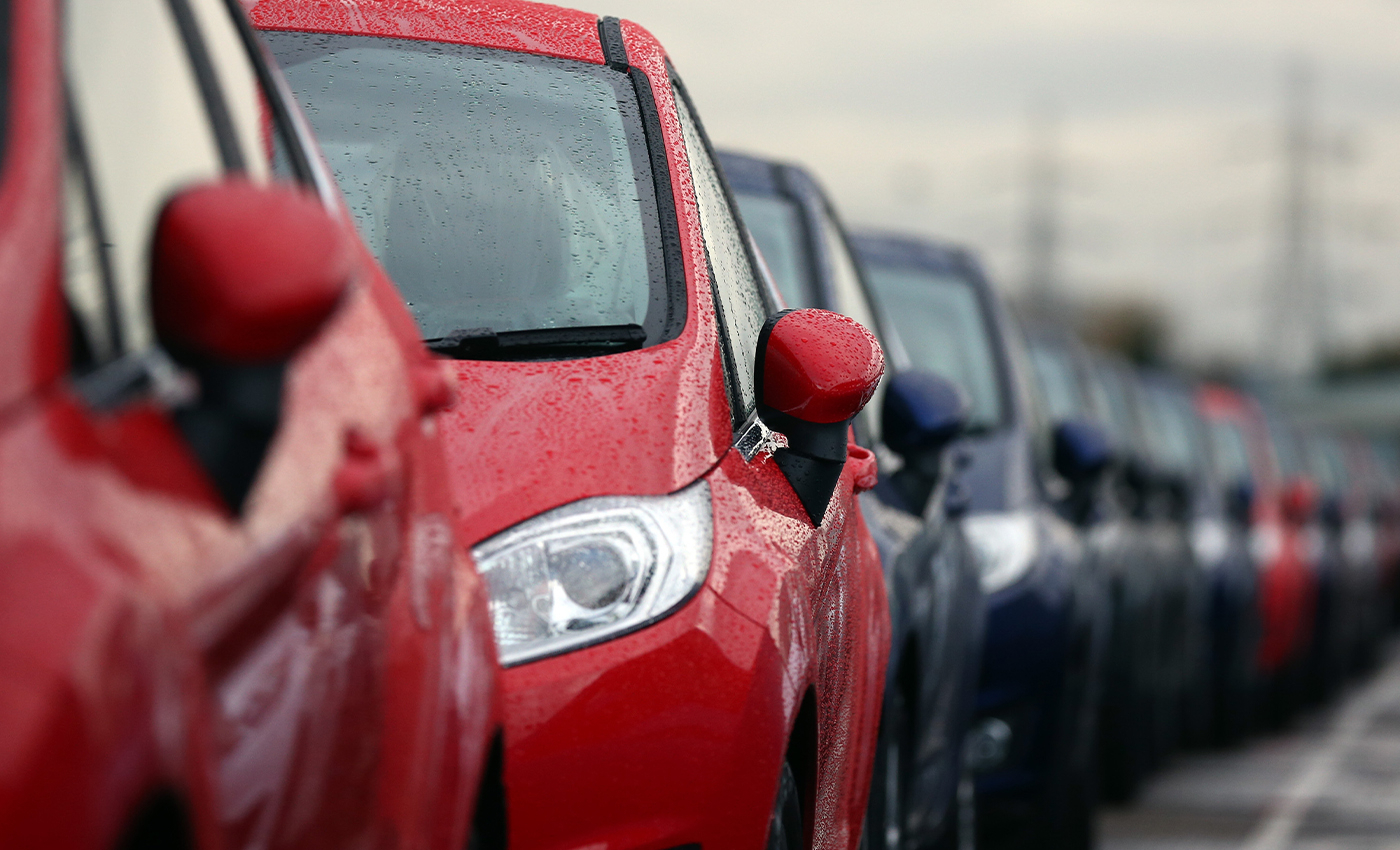 There is no evidence that such measures are being planned. The measure in question is intended to reduce traffic.

New measures passed by Oxfordshire County Council have raised concern among some commentators, who have characterized its plans as sanctioning "climate lockdowns."

Variations of this claim have been made on social media and numerous fringe news sites recently. In one video posted to Facebook, a speaker tells viewers, "Oxfordshire county council pass lockdown trial to begin in 2024 to save the planet. Can you imagine that? Residents will be confined to their local neighborhood and have to ask for permission to leave it in order to save the planet."

The speaker tells viewers that 5G technology will be used to enforce future lockdowns and that the COVID-19 pandemic was a hoax to get the public used to restrictions.

Oxfordshire County Council is not planning to introduce "climate lockdowns" and has approved no measures to this effect. Proponents of this claim have misinterpreted the passage of a series of measures intended to reduce road traffic in the city of Oxford.

Passed last week, the measures introduced by the council involve six traffic filters throughout the city. These will operate during peak times, during which drivers passing through without a permit or exemption will be charged a £70 fine.

The purpose of these measures is to reduce the number of cars on roads and promote more sustainable methods of travel. They will come into force in 2024. A series of other measures are being planned by the council that are intended to reduce the need for travel by car.

Commenting on the purported benefits of this scheme, Zuhura Plummer, Campaign Director at Oxfordshire Liveable Streets, told the BBC, "the official analysis of the scheme found that it will mean 35% less traffic, road casualties down 9%, rush hour buses running 15% quicker and air pollution down at 91% of locations."

While Oxfordshire County Council's plans have received opposition from some residents on reasonable grounds, there is no evidence that they are sanctioning "climate lockdowns" or any similarly draconian measures.

Oxfordshire County Council is not planning to enforce "climate lockdowns." It has instead passed measures to reduce road traffic. This claim has therefore been marked as false.