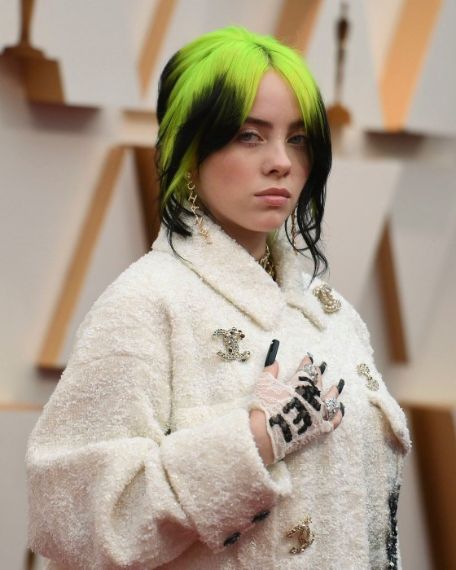 The data published in the Grammy Awards website confirms Michael Jackson and Santana won the most number of awards in one night in 1984 and 2000.

Therefore, Michale Jackson and Santana have the record of winning the most number of Grammys in one night, not Billie Eilish.

The Kashmir Files has been shortlisted for the Oscar Awards to be held in March 2023.