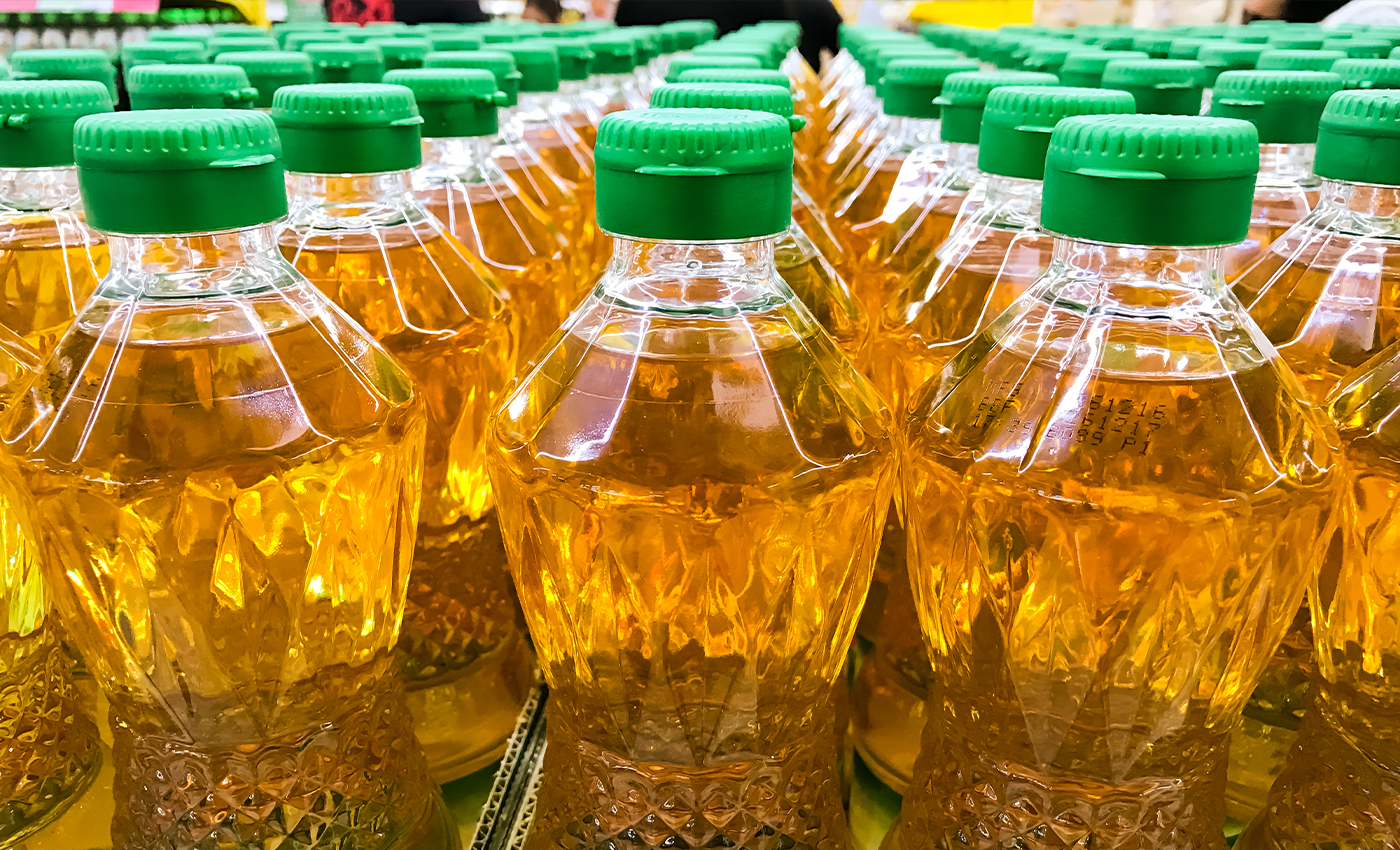 This claim takes valid concerns about health issues linked to dietary seed oils, but there is no evidence that seed oils cause cancer.

Recently, a trend has emerged in online alternative health discourse which casts seed oils as responsible for a range of health conditions, ranging from inflammation and heart disease to all kinds of cancer. These posts take what are valid concerns over the effects of an excess of seed oil in one’s diet, and make disproportionate and misleading claims based on these concerns.

In one such post, it is suggested that the apparent increase in the frequency of cases of skin cancer is a result of widespread seed oil consumption. It also says that the reason that humans throughout history have not experienced such high rates of cancer (among other diseases) is that they did not consume a "western diet." The caption claims that this suggests that seed oils cause cancer. This is not true, as there is no evidence to support this claim.

The term "seed oils" refers to frequently-used cooking oils derived from seeds such as sunflower, canola, rapeseed, and corn oil. Over the past century, as demand for cheap and accessible food has increased with urban expansion and the growth of the global population, so too has the demand for seed oils. They are inexpensive to produce, and as a result, have come to be an essential ingredient in the processed food industry.

It is widely reported that an excess of processed foods in a person's diet can have a negative effect on their long-term health. Some argue that seed oils in particular are to blame, owing to the fact that they contain a high amount of Omega-6 fatty acids and a lower amount of Omega-3 fatty acids. Some scientists believe that many common health concerns are the result of this disproportionate ratio, as Omega-6 fatty acids have occasionally been linked to increased inflammation. The reasoning behind the link is that one particular Omega-6 acid is a known “precursor” to other compounds that themselves promote inflammation. However, it has not been proven that all Omega-6 fatty acids promote inflammation similarly. In fact, one article from Harvard suggests that they are beneficial, as they “lower harmful LDL cholesterol and boost protective HDL. They help keep blood sugar in check by improving the body's sensitivity to insulin.”

Another reason that some people believe seed oils are bad for health is that when overheated and oxidized – when cooking, for example – they break down and produce trans-fats and lipid peroxides as byproducts. Trans-fats have long been linked to heart disease when consumed in excess, and lipid peroxides are known to lead to damage to DNA, proteins, and membrane lipids throughout the body.

There is, as yet, no definitive answer to the question of whether seed oils or not are particularly toxic, or whether they are simply harmful when consumed in excessive quantities, due to their ubiquitous use in the food processing industry. Despite some limited evidence that seed oils can lead to health issues, there is no evidence that they cause cancer. Therefore, we mark this claim as false.