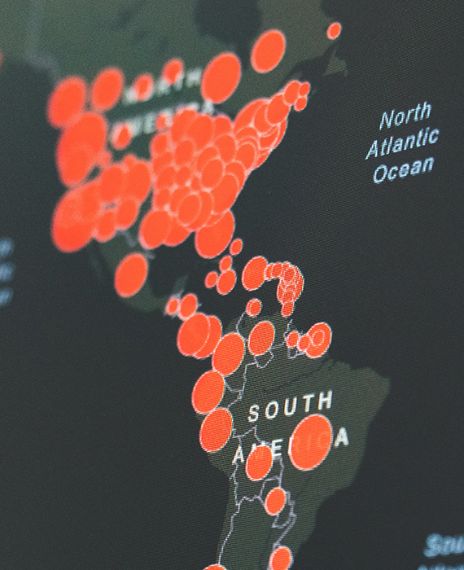 Official figures provided by the WHO shows that the U.S. has the highest number of infections and deaths compared with other nations individually.

The individual comparisons of the total number of infections and deaths in the six countries show that the United States has the highest numbers.

Comparing the U.S. figures with the other smaller counties combined would be misleading because the quarantine measures implemented by each country are different, including their healthcare systems.