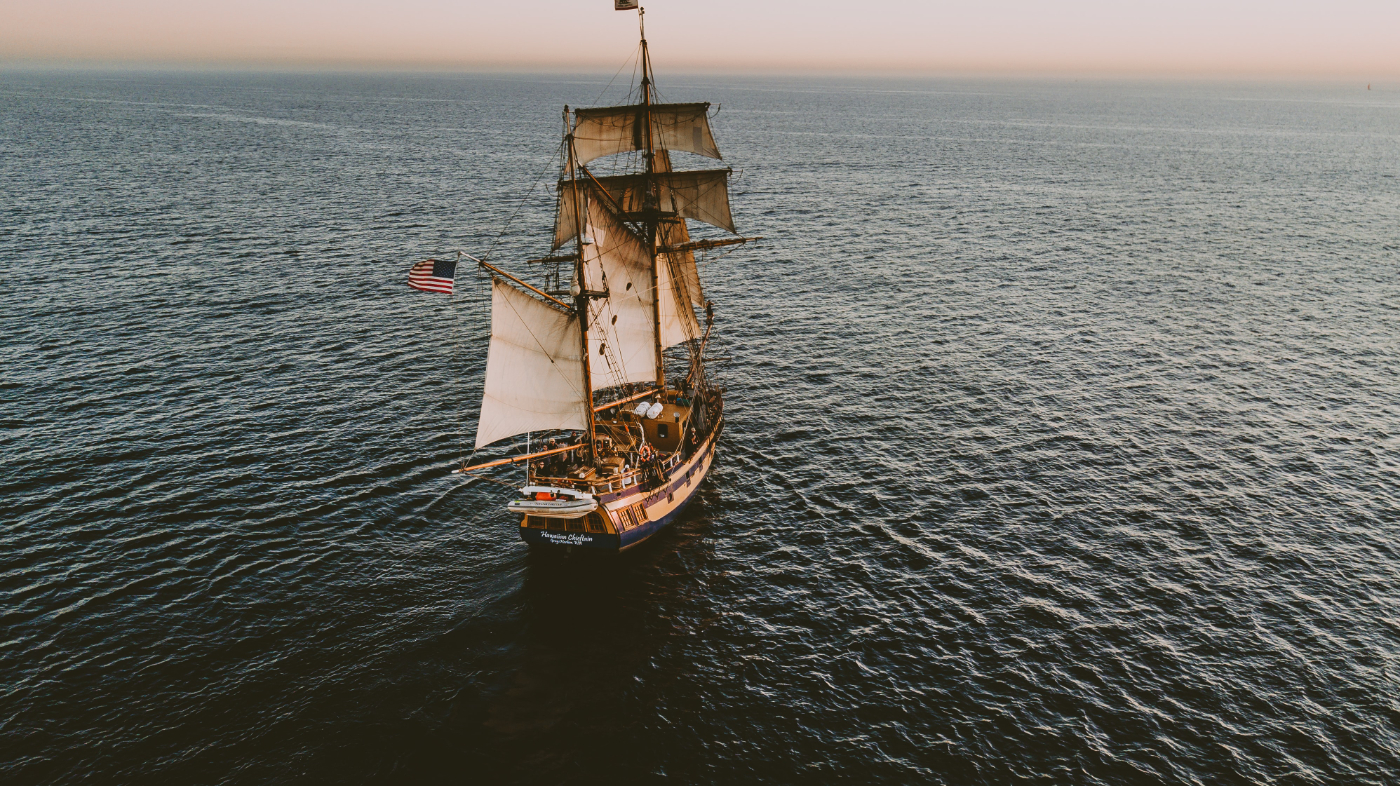 There is no evidence that the Philadelphia experiment actually happened or that a ship disappeared and traveled in the future.

An Instagram account called "aiasanworld," which has 160k followers, posted a photo on September 30. The photo features a ship and the text on the photo reads, "Philadelphia experiment: It began as WW2 Navy Experiment to demagnetize military ships & make them Radar invisible. It ended with a ship completely disappear & time travelled 40 years in future."

This claim around the Philadelphia experiment is baseless. It has been circulating for years and has been debunked previously. The theory is so popular that two movies have been made on this, and several books have been written about it.

Stories around the Philadelphia experiment usually have the same underlying claim about a ship disappearing and people on board traveling into the future.

According to an article in the Guardian, the story of this military experiment is often referred to as Project Rainbow. The article states, "As part of Project Rainbow, while docked at Philadelphia Navy Yard in 1943, the cannon-class destroyer USS Eldridge (DE 173) was fitted with a number of powerful generators and something called a 'time zero generator'. When this was switched on, the Eldridge was engulfed in a greenish haze, then, with the imprint of its hull still visible in the water, the ship disappeared from view for 20 minutes. Following the experiment, the Eldridge's crew appeared highly excitable, even ravingly insane. Those onboard claimed to have seen another port, Newport News in Virginia, 600 miles from Philadelphia. Had the ship been teleported there during the experiment? A second experiment took place a few weeks later, this time at sea accompanied by SS Andrew Furuseth. Once again, the Eldridge vanished but, when it reappeared, many of its crew were horribly burned, others had 'merged' with the structure of the ship. One vanished entirely."

The article debunks the story citing false details. It says, "Of course, the story is hokum, created by eccentric UFO enthusiast Carl Allen in 1956."

According to an article in Military.com, Edward Dudgeon, who served in the U.S. Navy aboard the USS Engstrom, which was dry-docked in the Philadelphia Naval Yard where the Eldridge was, "both ships did have classified devices on board. They were neither invisibility cloaks nor teleportation drives designed by aliens, but instead, they scrambled the magnetic signatures of ships using the degaussing technique, which provided protection from magnetic torpedoes aboard U-boats."

Furthermore, How Stuff Works suggested that "the 'green glow' reported by witnesses that day could be explained by an electric storm or St. Elmo's Fire which, in addition to being an American coming-of-age film starring the Brat Pack, is a weather phenomenon in which plasma is created in a strong electric field, giving off a bright glow, almost like fire. Finally, inland canals connected Norfolk to Philadelphia, allowing a ship to travel between the two in a few hours."

Furthermore, a letter from the Office of Naval Research (ONR) was posted online in September 1996 by the U.S. military’s Washington Headquarters Services. The letter states that the ONR had received many queries about its possible role in Eldridge’s “disappearance." The ONR says these suspicions may stem from real experiments in making a ship undetectable or "invisible" to magnetic mines. But not invisible to the human eye. The letter says that the ONR “has never conducted any investigations on invisibility, either in 1943 or at any other time." The ONR also says that its scientists “do not believe that such an experiment could be possible except in the realm of science fiction."