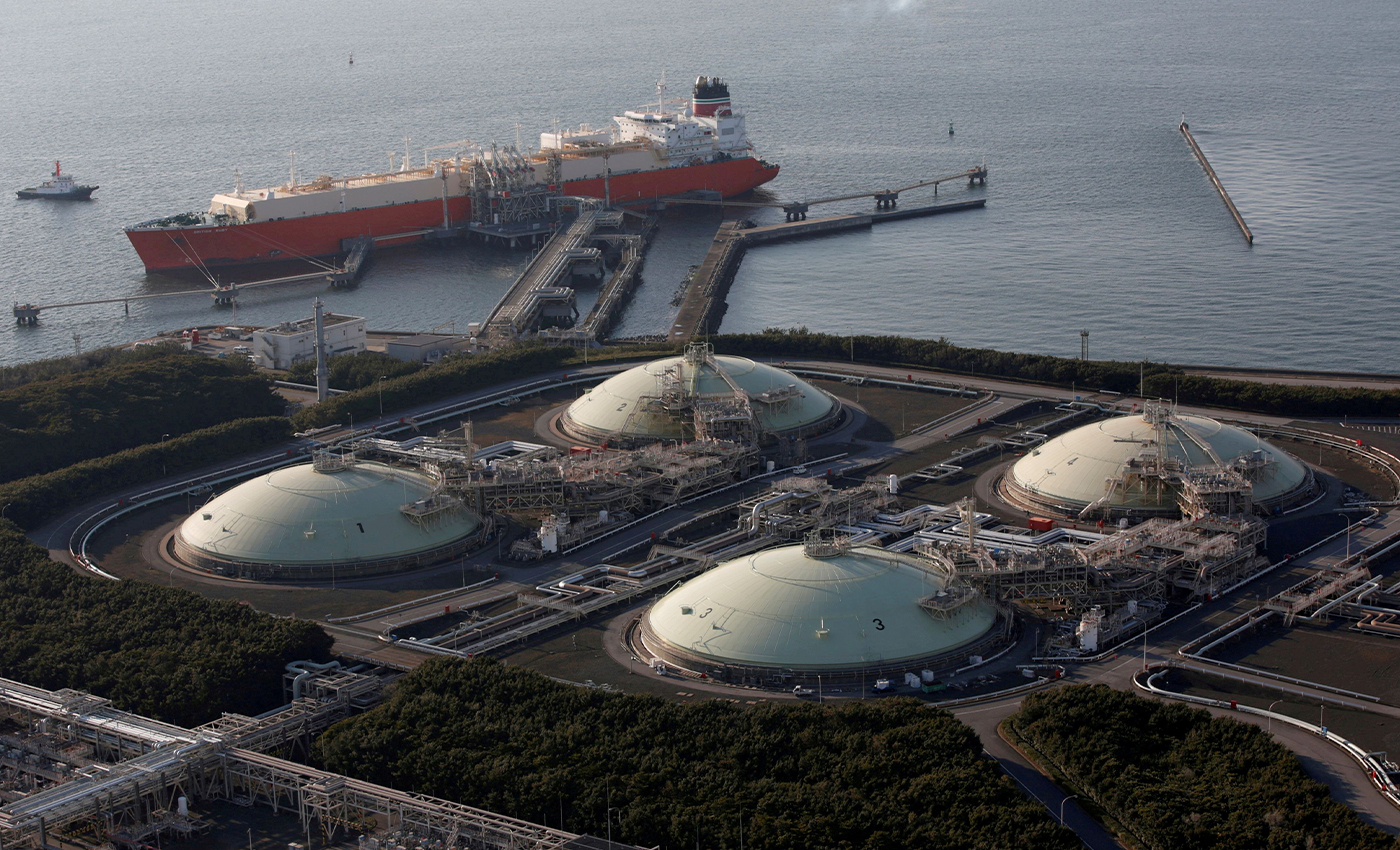 There is no cap placed by European Union on gas prices. The rates vary across Europe as countries import natural gas from different reserves.

The natural gas prices have shot up across Europe, driven by the increased demands as countries lifted restrictions posed in the wake of the COVID-19 pandemic. Simultaneously, the Russian invasion of Ukraine in February 2022 resulted in a drop in Russian oil and natural gas exports to Europe further pushing the prices up. While these high rates are worrying the general public, several posts on social media are spreading various misleading claims. A Facebook post shared on August 11, 2022, claims "The EU price cap on gas is 43.99 Euros (£37) per mega watt hour. The U.K. is £263.79 per mega watt hour." The post has over 1600 shares. Similar claims are also viral on Twitter implying that people in the U.K. are being exploited by their government.

A CNN News report quoted business analysts noting that Britain is facing higher increased natural gas prices than Italy, Germany, and the rest of Europe. It includes data from the Office of National Statistics (ONS) according to which UK natural gas prices rose nearly 96% in the year to July. The report further added "The worst is yet to come. Average annual energy bills could exceed £4,000 ($4,820) from January.” The reasons for the increased prices mentioned in the report include the broken market, lack of storage, and minimal government support. The markets designed by the U.K. government operate in different ways when compared with other European markets. European markets are believed to have harder regulations on suppliers and rules that protect them from increasing the price suddenly.

﻿Logically has also published a report detailing why British bills are increasing faster than those in some European countries.

Although the prices are rising, particularly in the U.K., the claims that rates are higher than the EU price cap are false. Firstly, the EU (European Union) has not set a gas price cap for its members; the approach varies in different countries as they import from various natural gas sellers. According to Euro News, Spain and Portugal import gas mainly from Algeria and Morocco. At the same time, Germany and U.k import fuel from Russia.

It is also important to note here that in May 2022, Reuters reported that the EU commissioner had denied that the union leaders will decide on a price cap.

Claims of an EU price cap could be based on the fact that the EU agreed to the governments of Spain and Portugal's decision to cap the prices at 40 euros per megawatt-hour, which could be increased to an average of 50 euros over the next 12 months, as per a Reuters report published on May 9,2022. However, the EU did not arrange this but only accepted Spain and Portugal's proposal.

The figure that the U.K. gas price is at £263.79 per megawatt-hour is also incorrect. The Financial Times reported on August 22, 2022, that wholesale gas prices are capped up to £4.80 a therm, equivalent to £163.7 per megawatt-hour. According to the Office of Gas and Electricity Markets (Ofgem), the household gas price cannot exceed £0.07 per kilowatt-hour, that is, £70 megawatt-hour, excluding the daily standing charge. According to Reuters, natural gas prices have also surged in Germany and are now levied to 18.30 euro cents per kilowatt hour (Kwh), increased from 7.87 cents due to the decrease in Russian oil exports. Another Reuters report predicted that the gas prices in Europe are expected to soar even more and can go up to 60 percent in winter, as Russian state gas company Gazprom production continues to fall during winter sanctions.

Gas prices are indeed rising at higher rates in the U.K. than in the rest of Europe, but the costs are not capped at the rate as claimed in the posts. Also, there is no specific price fixed by the European Union across the continent; it varies from different countries. Therefore, we have marked this claim false.