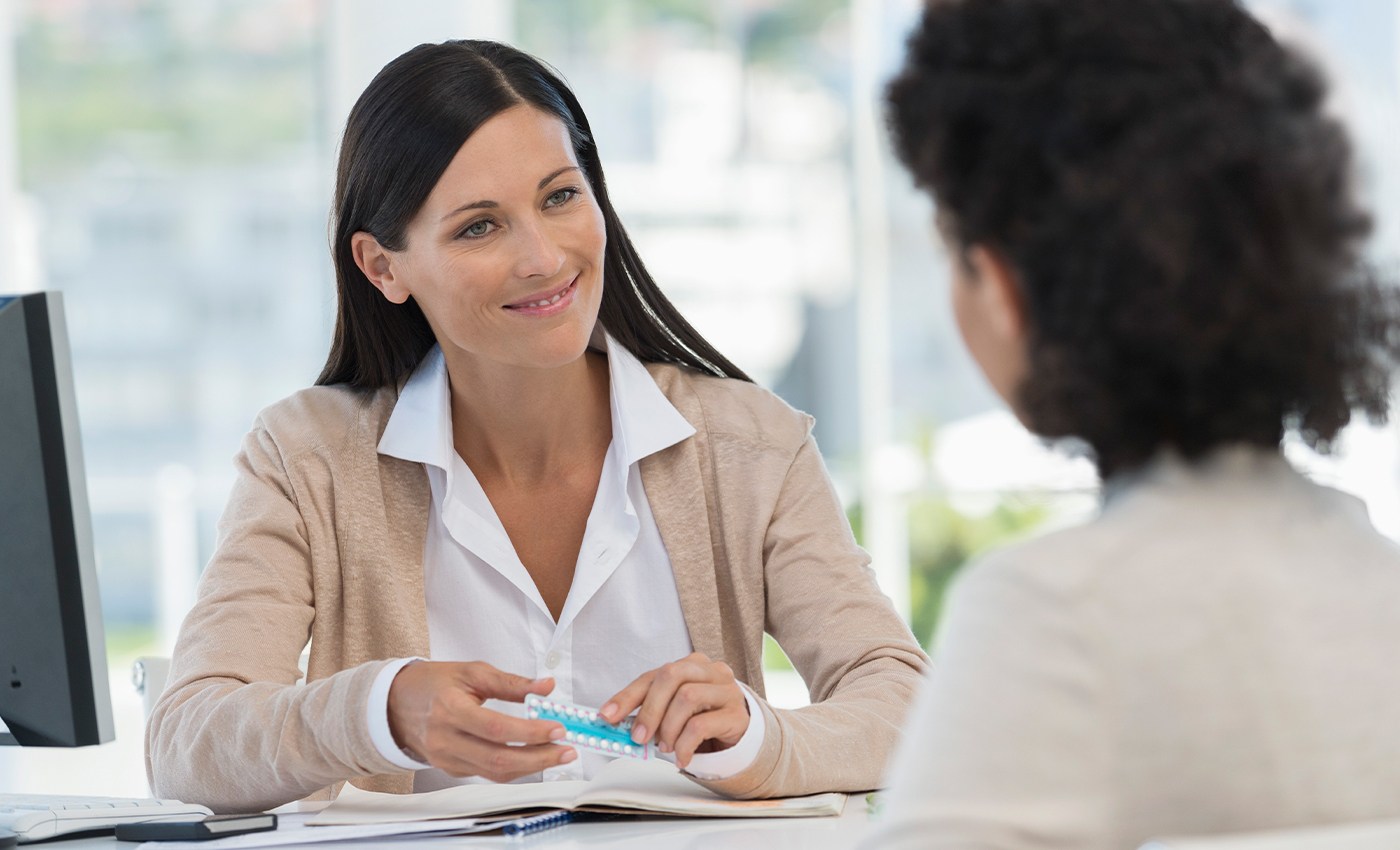 A 2015 report notes that 92 percent of abortions were "elective." This is not the same as birth control, which prevents pregnancies.

On May 2, news broke of a leaked draft of a U.S. Supreme Court decision on a case that would overturn Roe v. Wade, a 1973 landmark ruling legalizing abortion across the country. In response to the news, the anti-abortion-rights website LifeSite News tweeted that the “pro-abortion” Guttmacher institute “admitted that 99 percent of abortions are just birth control.” The tweet below issues a correction, noting that the Guttmacher Institute did not provide the research and that the details were, in fact, from the Agency for Healthcare Administration in Florida. It provides a link to the 2015 document titled “Reported induced terminations of pregnancy by reason.” The original tweet, stating that this was from the Guttmacher Institute, has not been deleted. The original tweet misrepresents the statistics from the report. Of the eight seven on the document, “birth control” is not listed as a reason. The seven reasons provided are emotional or psychological health of the mother, incest, physical health of the mother that is not life endangering, serious fetal genetic defect, social or economic reasons, a life-endangering physical condition, or elective abortion. If LifeSite News intended to refer to elective abortions, its figure of 99 percent is inaccurate. Of the 143,480 reasons recorded, 132,476 were elective abortions. This figure sits at 92 percent. Researchers have noted that the reasons for abortions are often unclear. According to an article on MedicinePlus, "elective abortion" is a broad term. It simply refers to a voluntary termination for reasons other than a health condition. This is separate from birth control, which by definition prevents pregnancy from happening in the first instance. Separate research from the Guttmacher Institute notes that it's difficult to categorize the reasons behind abortions as they are complex and that many of them overlap. Its 2005 report concludes: “The decision to have an abortion is typically motivated by multiple, diverse and interrelated reasons. The themes of responsibility to others and resource limitations, such as financial constraints and lack of partner support, recurred throughout the study.”