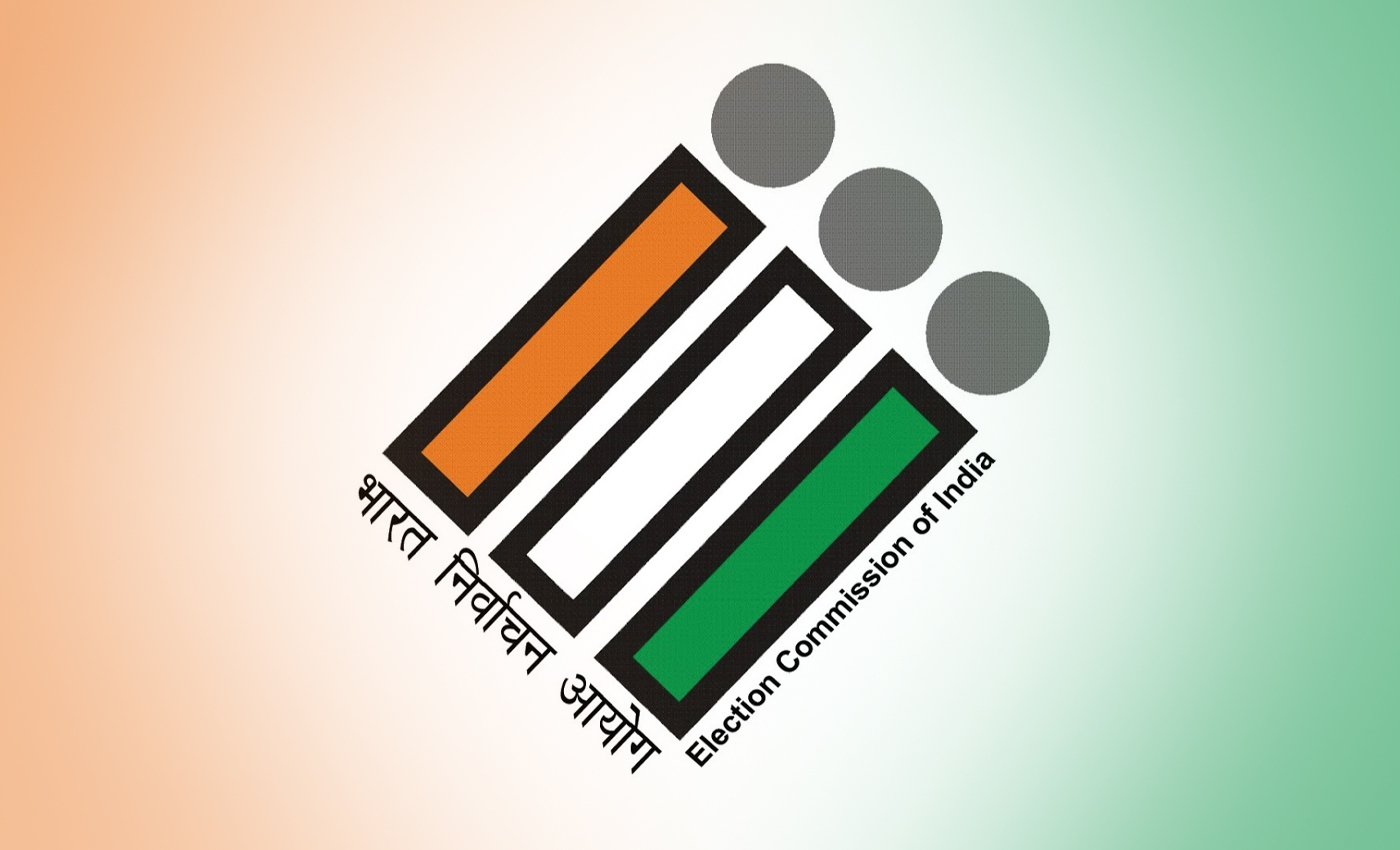 As of February 24, 2021, the Election Commission of India has not announced the polling dates for the West Bengal assembly election.

An image claiming that the Election Commission of India (ECI) has declared the West Bengal assembly election dates has gone viral on social media. According to the image, the election is slated to be held in seven phases from April 1 to May 19.

The claim is false as the ECI is yet to declare the dates for the West Bengal assembly polls. On February 23, 2021, news agencies reported that the ECI would conduct a meeting on February 24, to discuss the election dates. The main agenda for the meeting would be the finalization of the election dates for the five states of Assam, West Bengal, Tamil Nadu, Kerala, and Union Territory of Puducherry.