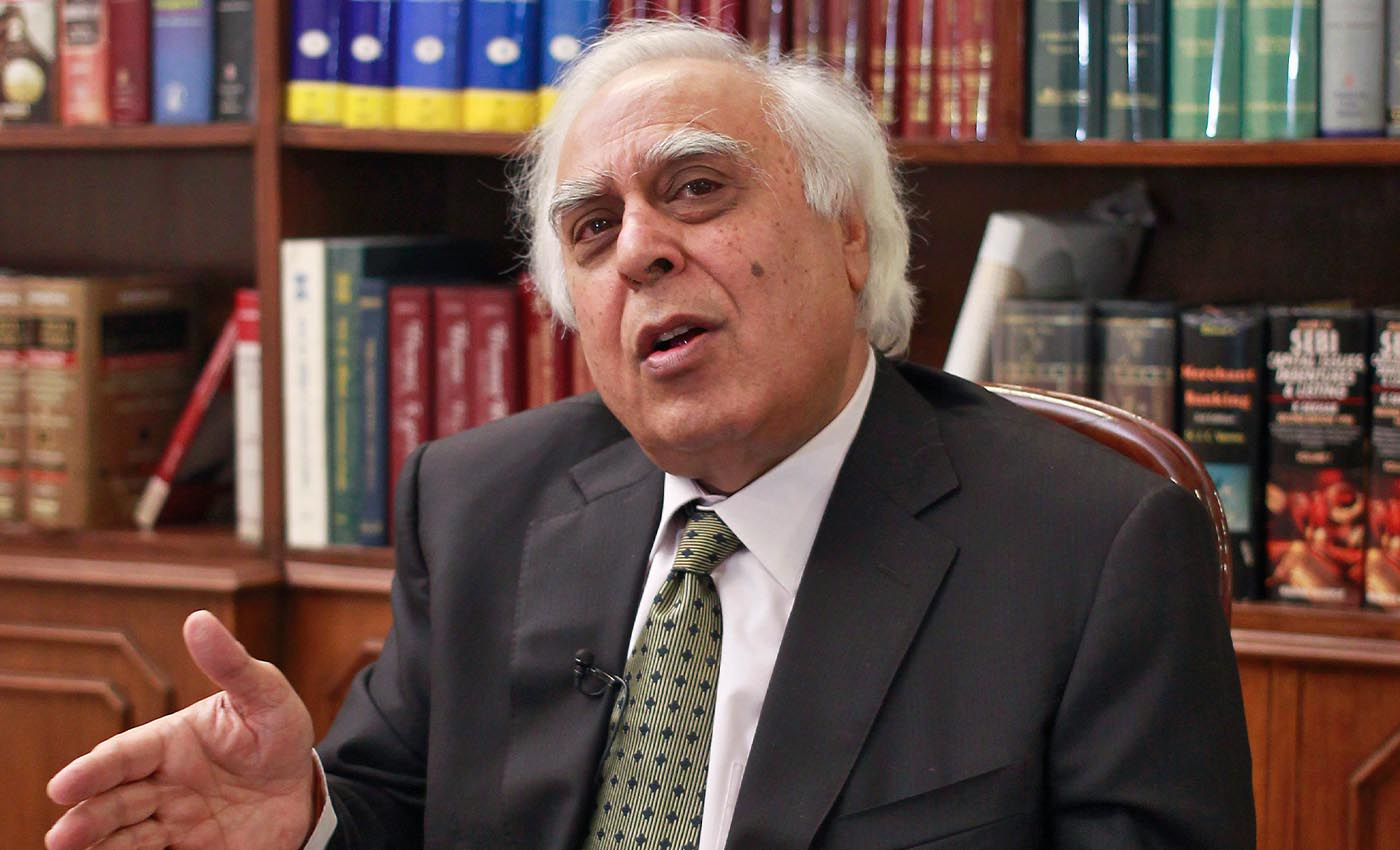 A false quote has been attributed to Kapil Sibal that he would kill himself if Ram Mandir is built in Ayodhya.

An image with a photo of Kapil Sibal and an accompanying message is being shared on social media that he will kill himself if Ram Mandir is built. The quote is being circulated after the Supreme Court pronounced the verdict in the Ayodhya case and ahead of the groundbreaking ceremony at Ayodhya on 5 August.

The Congress leader has been associated with many controversies on the subject of Ayodhya. His request to defer the case till after the 2019 Lok Sabha elections were turned down by the Supreme Court in the year 2017.

We then searched Google but did not come across any such statement made by the lawyer. He has instead said that everyone should respect the Supreme Court's final decision in the case. Thus it is evident that a false quote has been attributed to Kapil Sibal.