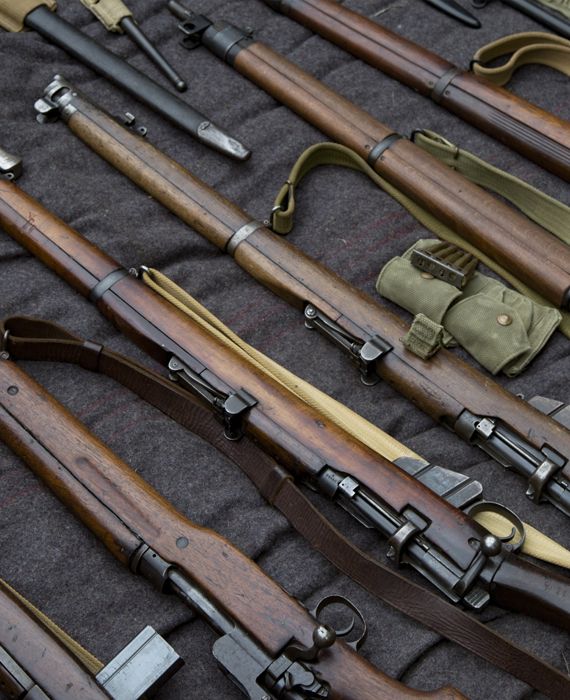 The information provided in a report published by SIPRI proves that India is the second-largest arms importer and 23rd largest arms exporter.

Stockholm International Peace Research Institute (SIPRI) released a report in March 2020 titled 'Trends in International Arms Transfers, 2019.' The report provides a summary on global arms trading from 2015-2019. According to the data, India is in the 23rd place out of the top 25 arms exporters, and it is the second-largest arms importer in the world. The report also states that the volume of international transfers of major arms in 2015–2019 was 5.5 % higher than in 2010–2014 and 20% higher than in 2005–2009.

India attracted more FDI than other countries during the pandemic.