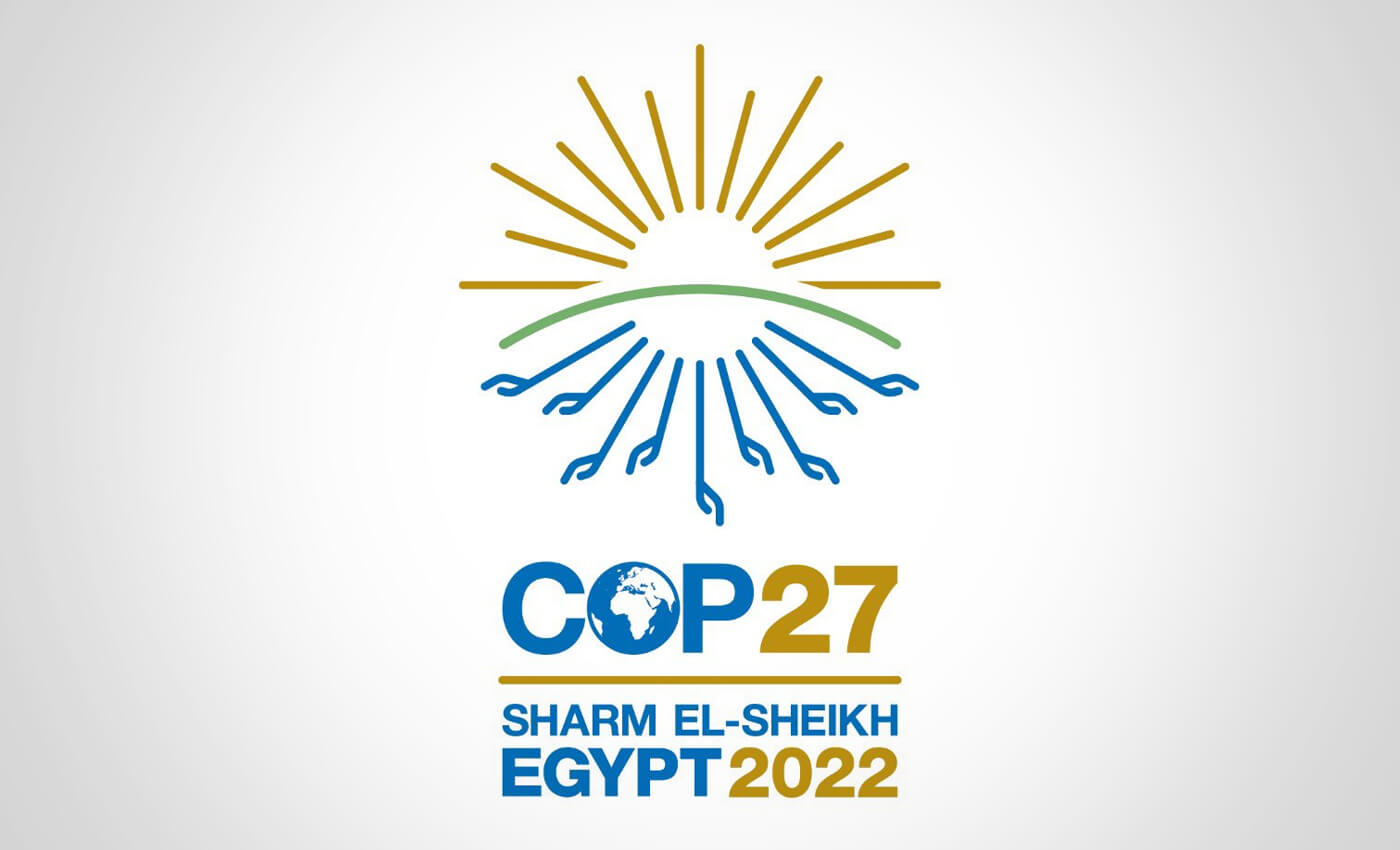 The COP27 summit aims to reduce emissions and plan for climate change. Claims about reducing farmland are part of broader conspiracy theories.

The world is witnessing acute food shortages due to various factors, including the COVID-19 pandemic, the Russian invasion of Ukraine, climate change, and surging prices. According to the United Nations (U.N.), food security is worsening, and the risk of famine in Asia and Africa is at an all-time high. Secretary-General Antonio Guterres has stated that the world is "at a challenging moment for global food security," and three billion people cannot afford a healthy diet, with the number of people affected by hunger more than doubling in the past three years."

Amid this crisis, several posts circulating on social media claim that the elites of developed countries are pursuing an agenda to take control of the population by creating food shortages. The theories allege that cows are being slaughtered, farmlands are being set on fire, and livestock is being deliberately poisoned to achieve this. One such recent Facebook post shared on October 31, 2022, speculates that world leaders are meeting at the U.N. annual climate summit in Egypt (COP27) to discuss reducing world farmland by 50 percent, alleging this is the primary topic of the conference. However, these assertions are baseless and link back to unsubstantiated conspiracy theories.

The U.N. climate summits are held annually; the 2022 conference is scheduled in Egypt from November 6 to 18 in Sharm el-Sheikh. The meetings are referred to as COPs (Conference of the Parties); this includes the countries that initially signed up for the U.N. climate agreement in 1992. The summit consists of world leaders from participating countries who come together to discuss ways to tackle climate change.

Global temperatures are rising due to increased carbon emissions, primarily due to burning fossil fuels such as oil, gas, and coal. According to a report by BBC News, this year's summit will focus on reducing emissions, helping countries to prepare and deal with climate change, and securing technical support and funding for developing countries to implement changes. It will also pick up on topics from the COP26 summit in 2021. These include "loss and damage finance - money to help countries recover from the effects of climate change rather than just prepare for it" and the "establishment of a global carbon market - to price the effects of emissions into products and services globally, and strengthen the commitments to reduce coal use."

The same objectives have also been reported on the COP27 official website under the "Mission and Vision" section. "We seek to accelerate global climate action through emissions reduction, scaled-up adaptation efforts, and enhanced flows of appropriate finance," the vision statement for COP27 says. The website also notes that the conference will have "Thematic Days" to discuss gender, water, science, and adaptation & agriculture. The latter will address food shortages, find ways to help small-scale farmers and increase agricultural productivity.

None of the topics planned for the summit include "reducing world farmland by 50 percent."

Further, claims about the reduction of farmlands, reducing livestock, and planned food shortages have surfaced in the aftermath of food factory fires in the U.S. and have been previously debunked by Logically.

The claim of reducing farmlands is part of unproven conspiracy theories. The COP27 U.N. climate summit aims to discuss actions for reducing emissions, preparing countries to deal with climate change, and arranging funding to carry out these activities. Hence, we have marked this claim as false.