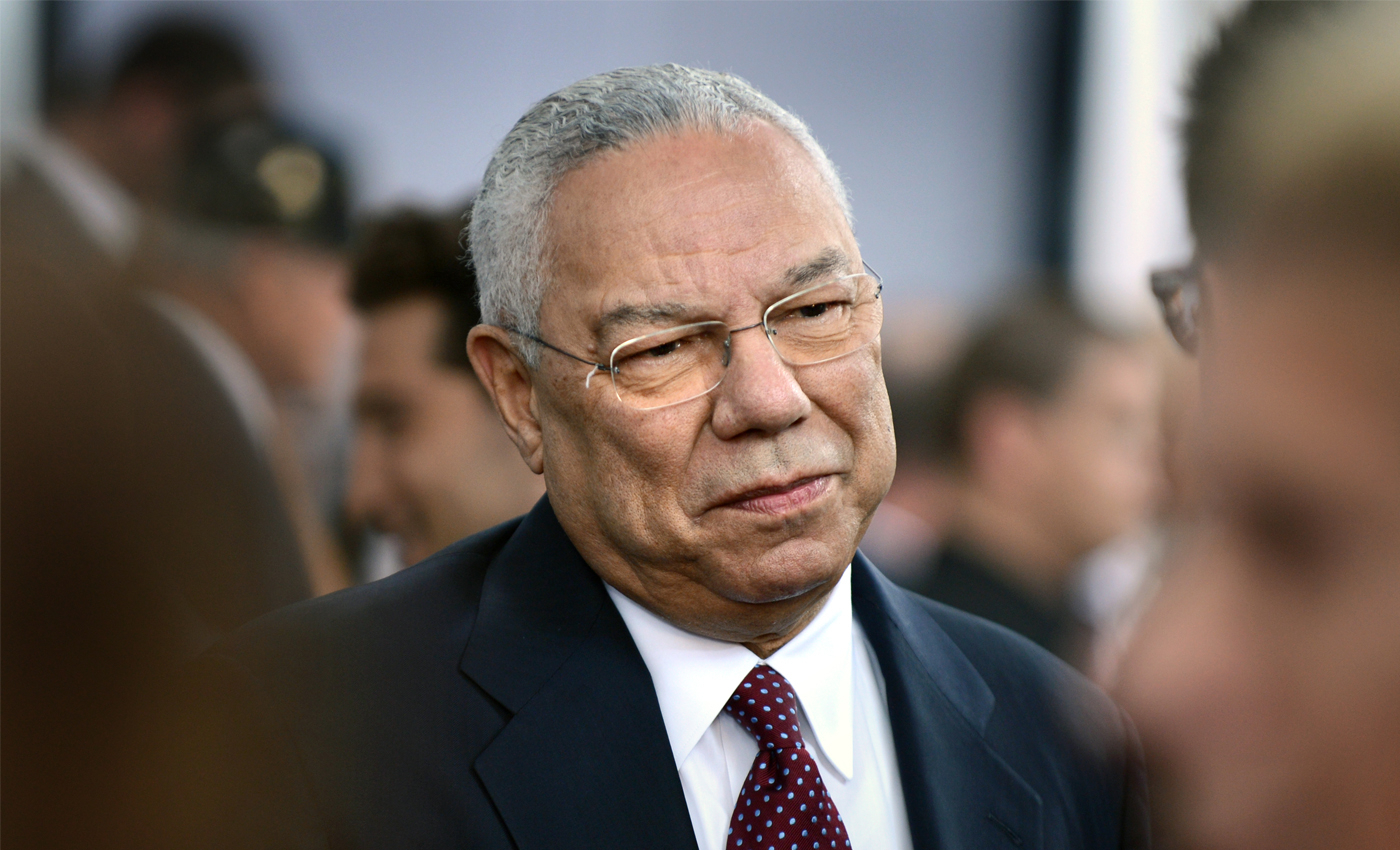 Powell asserted that Iraq had WMD in the UN saying intelligence reports backed this information. But, WMD had not been found in Iraq.

Colin Powell was secretary of state under President George W. Bush when America invaded Iraq. Colin Powell delivered his presentation, making a case for war with Iraq at the United Nations on February 5, 2003. During his presentation, he asserted that sources backed up every statement or claim he made. Powell said that he was presenting facts to the United Nations, which have been based on robust intelligence. When he had been asked on the day if Iraq had reconstituted a nuclear weapons program, he replied, saying there was no doubt in his mind. However, the intelligence later confirmed that the program was nonexistent.

History reports that Colin Powell allegedly knew that Iraq did not possess any Weapons of Mass Destruction. He had reportedly received the text of the speech four days before it was to be given, during which time the State Department's intelligence bureau had raised a host of red flags. Powell's employees had identified many key claims as weak and highly questionable. Among these questionable assertions were the claims that Iraqi officials had ordered biological weapons removed ahead of UN searches, that Iraq's conventional missiles appeared fit to carry chemical weapons, and that Hussein possessed mobile labs capable of producing anthrax and other toxins.

In an interview with the Frontline in 2016, Powell said that he had projectors and all sorts of technology to help them make the case in the United Nations in 2003. He justified his stance, saying that the director of central intelligence and his team had vouched for everything that he said on the day, and he did not fabricate any sources. He also said that before going into the United Nations, he and other officials threw out much stuff that was not double- and triple-sourced. He did acknowledge that going to Iraq was a great intelligence failure, and the National Intelligence Estimate (NIE) should have been recognized and caught earlier by the intelligence community.