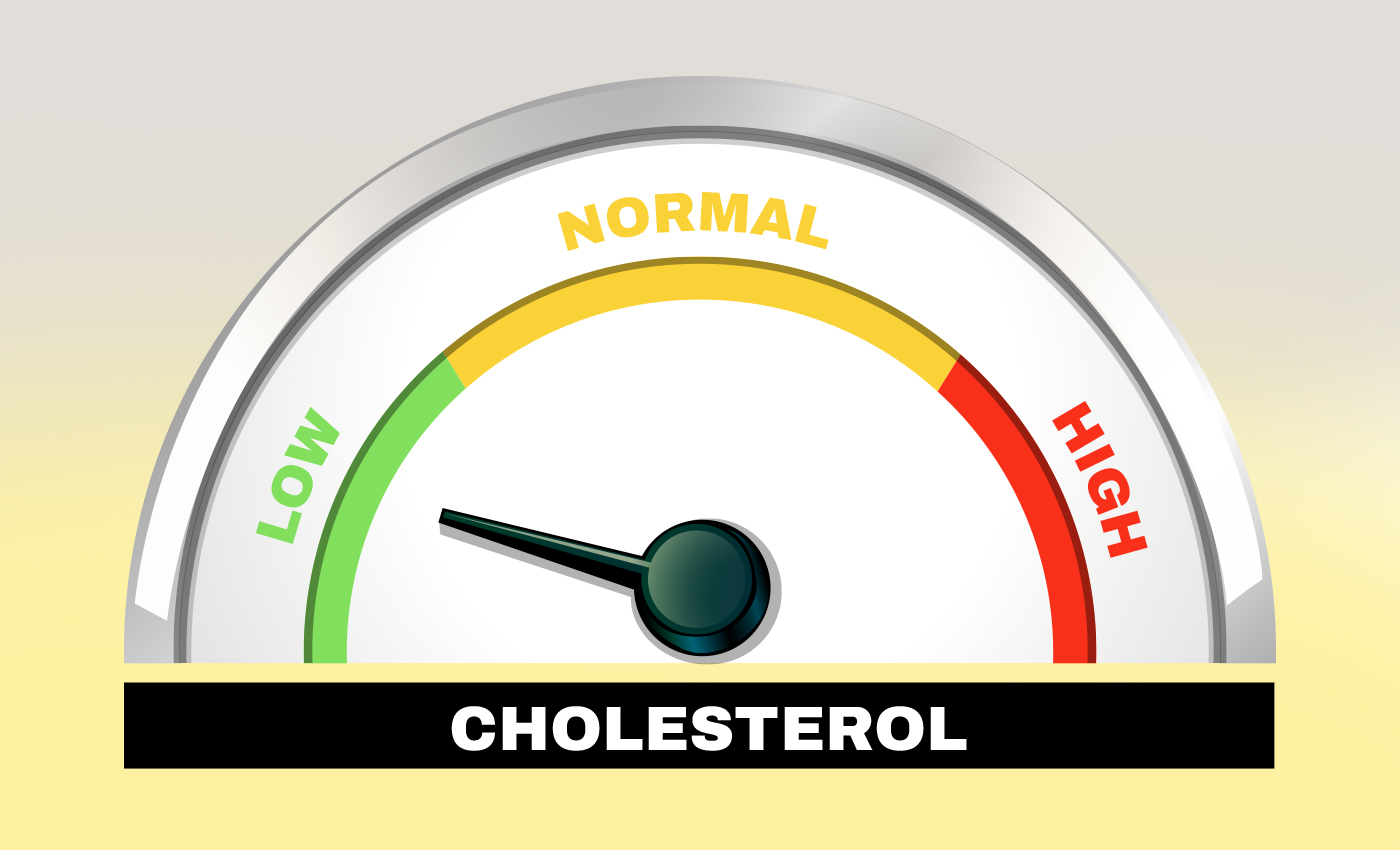 DGAC removed cholesterol from the nutrients of concern list as evidence showed no relationship between dietary and blood cholesterol.

A preliminary document from the U.S. Dietary Guidelines Advisory Committee (DGAC) was released on December 15, 2015. It stated that cholesterol is not considered a nutrient of concern for overconsumption. The Committee's statement contrasted a finding dated five years ago. In the previous statement, the panel deemed the issue of excess cholesterol in the American diet a public health concern. After the (DGAC) statement regarding cholesterol in 2015, many people expressed their concerns on this issue and recirculated the findings on social media.

Meanwhile, the latest 2020-2025 DGAC guidelines state that the National Academies recommends that trans fat and dietary cholesterol consumption be as low as possible without compromising the nutritional adequacy of the diet. It is advised to eat a diet rich in fruits, protein foods such as lean meats, poultry, and eggs; seafood; beans, peas, and lentils; and nuts, seeds, and soy products.

Journal of the American Heart Association