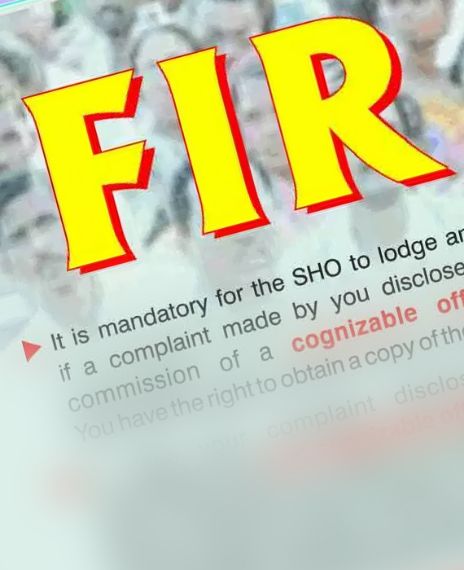 K Arjunan, Former Dravida Munnetra Kazhagam (DMK) Member of Parliament, has been caught on camera assaulting an on-duty police officer in Salem. The former Member of Parliament reportedly got agitated when the policeman asked him to produce an e-pass, which has been made mandatory by the Tamil Nadu government if a vehicle wants to pass through districts in the state. The politician then started abusing and even physically assaulted the policemen. However, the assailant was wrongly identified as DMK lawmaker Vagai Chandrasekar. Later, he lodged a police complaint against two persons for 'defaming' him in the affair and urged for action against another person for defaming the DMK party. He also said that spreading rumors on social media platforms is punishable under the Indian Penal Code and the Information Technology Act.