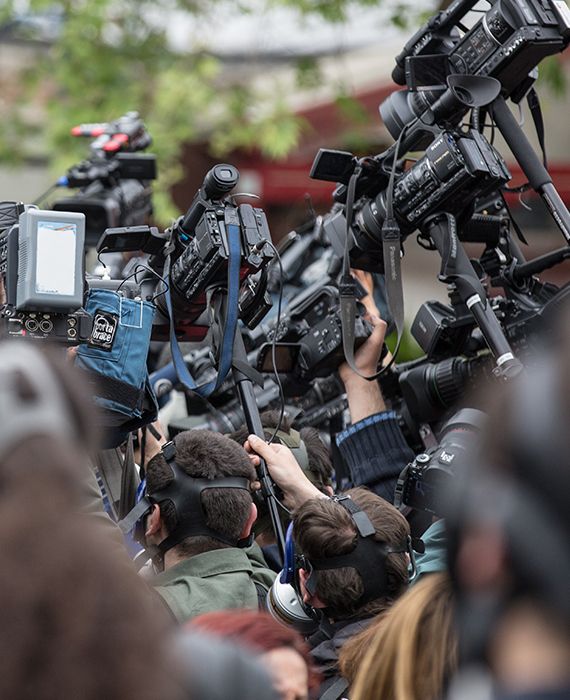 During a sting operation carried out by Cobrapost, 17 media outlets agreed to push polarising story for money when approached by an undercover agent.

In 2018 Cobrapost carried out an investigation called Operation 136 against the 17 media firms to verify their willingness to run political campaigns for money. Journalist Pushp Sharma posed as Acharya Atal, who introduced himself in some of the meetings as belonging to an Ashram in Ujjain and in others as representing some Shrimad Bhagavad Gita Prachar Samiti. All but two of the media houses agree to the Cobrapost journalist’s plan. The string uncovered that employees of the 17 media companies, including DNA, Dainik Jagran, Amar Ujala, India TV, and ScoopWhoop, seem open to the idea of pushing 'soft Hindutva' agenda for money.