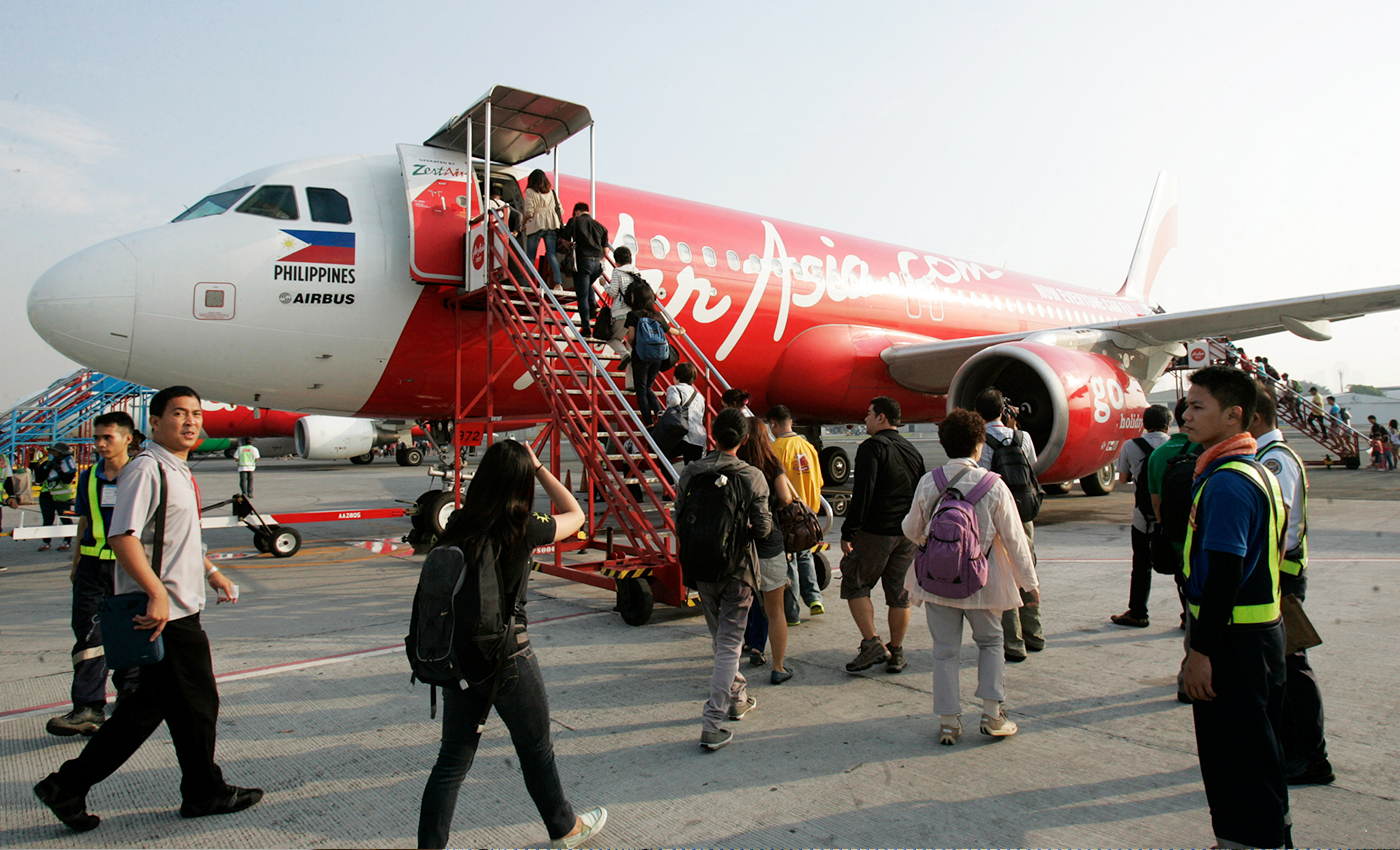 On April 30, 2021, U.S. president Joe Biden signed a proclamation to restrict non-U.S. citizens traveling from India to the U.S.

India witnessed multiple variants of COVID-19 and crossed over 3 lakh new positive cases for nine consecutive days. So, the Centers for Disease Control and Prevention (CDC) advised the U.S. administration to ban travelers from India. Following an evaluation of India's situation, they decided to safeguard their citizens by not allowing people from India till further notice. They are not sure how the vaccine might act on a new strain of variant circulating in India. The travel ban order is effective from 12:01 a.m. eastern daylight time on May 4, 2021, till further notice.

India reported over 18,375,000 confirmed cases of COVID-19, says World Health Organization. It accounts for over one-third of global cases, and it is rising rapidly. In India, B.1.617, a new variant strain of the virus was found along with other variant strains of the United Kingdom and Republic of South Africa.

On April 30, India's Health Ministry had announced 386,453 new positive cases, the highest ever recorded. Johns Hopkins University's data show that the U.S. is the country with 32.3 million, the most cases recorded, while India stands next with nearly 18.8 million cases, reported NPR.

Reuters reports that the U.S. had earlier banned all non-U.S. travelers from Brazil, the United Kingdom, Ireland, other 26 European countries that allowed travel across open borders, and even China and Iran. The current order is applicable for non-U.S. citizens staying in India for more than 14 days. There is an exemption for permanent U.S. residents, family members, and other non-U.S. residents like students. But before entering the U.S., they should carry a negative COVID-19 or recovery reports.

The New York Times reports that even countries like Britain, Germany, and Italy, have restricted travelers from India. It further notes that after receiving more data on vaccine response, they could change the travel restriction, says one official.