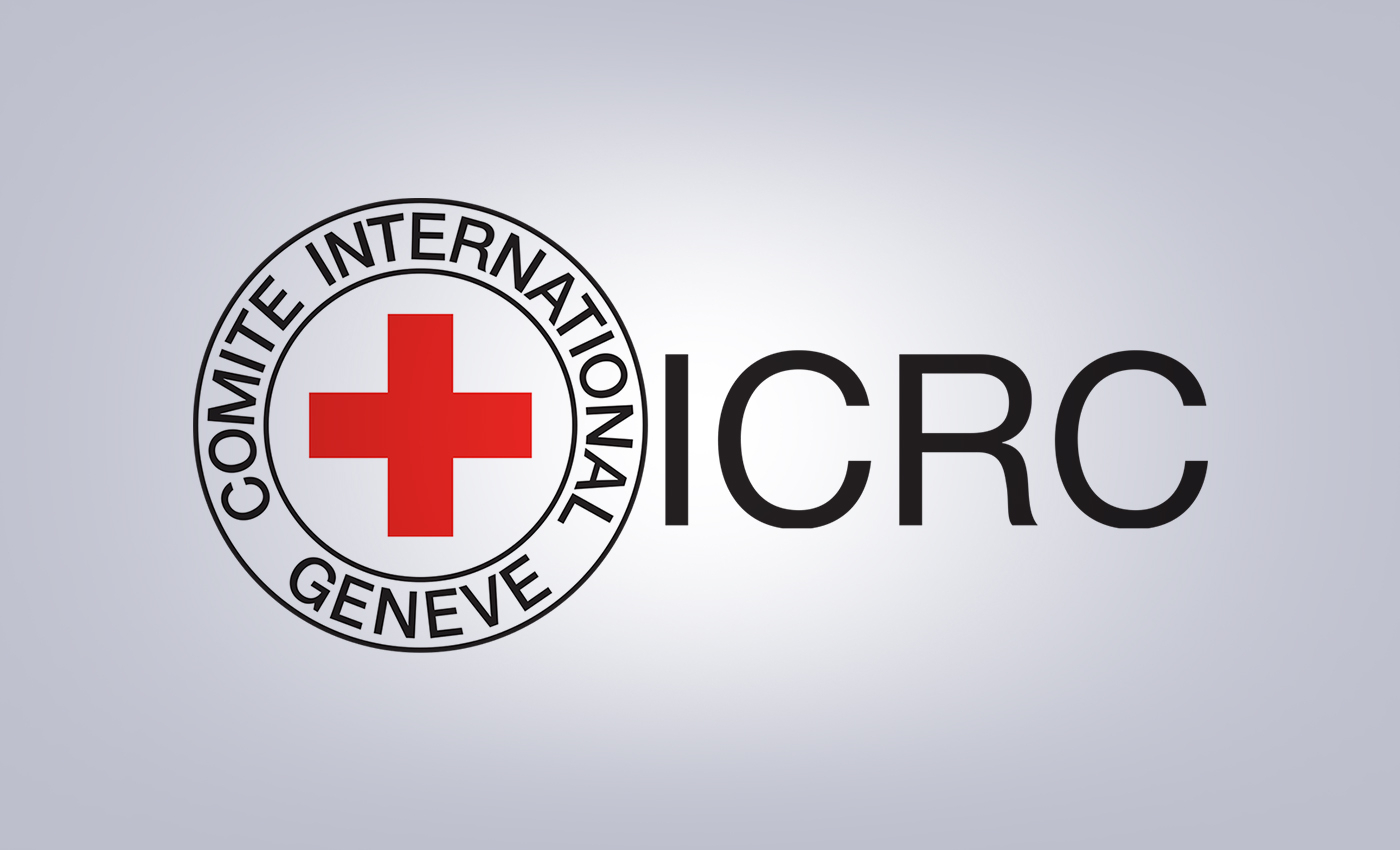 There is no evidence to support this allegation. The International Committee of the Red Cross has categorically denied organ trafficking.

Ever since the start of its invasion of Ukraine, Russia has spread disinformation on social media to target and discredit international organizations working in Ukraine. One such Facebook post recently claimed that the Red Cross in Mariupol, Ukraine, was involved in the trafficking of children's organs. The post also includes a link to an article published by a website named The Liberty Beacon, which contains video footage showing hundreds of allegedly suspicious medical files.

There is no evidence to support the allegations in the video. On May 29, Volodymyr Taranenko, the head of the "People's Squad" of the self-proclaimed Donetsk People's Republic, posted a 5-minute-48-second-long video on his Telegram channel, claiming that it showed an inspection of the former premises of the International Committee of the Red Cross (ICRC). The video alleged that there were instructions for creating explosive devices and using weapons, as well as the medical records of healthy children.

However, there are no clear images of the destroyed office, folders, documents, files, brochures, posters, or stationery in the video — making it hard to identify if it is from Mariupol. Also, there is no staff to identify the content of the documents. Only the voice-over commenting on the video claims that the medical records seem suspicious because they have information about healthy children and parents, but it is not clear why this would be suspicious.

In a Telegram post made on May 31, 2022, the Russian Defense Ministry television channel "Zvezdanews" indicated that there is no confirmation that the Mariupol office of the Red Cross was involved in children's organ trafficking. On the same day, the ICRC publicly responded to the video-based allegations and the content of the video itself in a press release. The statement title translates as: "Online video from Mariupol abounds with false allegations." In the statement, the organization categorically rejected the allegations featured in the video.

An ICRC spokesman Jason Straziuso said in Ukrainian: "The goals of the ICRC are purely humanitarian. When we operate in areas affected by armed conflict, we do face some challenges, but our work is aimed at alleviating suffering, that's all. We believe that most people recognize false and hasty allegations when they see them." It is also worth noting that hints of gathering information for donations based on the contents of medical records allegedly found in the Red Cross office — data on healthy organs and information about parents — are baseless.

According to Ukraine's Ministry of Health, maintaining information on the health of individual organs and information about parents in children's medical records is standard practice. Protocols for outpatient supervision, examinations, and record-keeping are regulated in line with international standards.

For example, the clinical protocol of medical care for a healthy child under three years of age, approved by order of the Ukrainian Ministry of Health — N 149 of March 20, 2008 — is consistent with the U.N. Convention on the Rights of the Child (UNCRC), and the European Strategy on Health and Development of Children and Adolescents. This law indicates the need for informed consent of parents or guardians for the examination and their presence at the examination, which requires written documentation of information about them.

There is no evidence of the Red Cross's involvement in organ trafficking. Hence, we have marked this claim as false.

The International Committee of the Red Cross