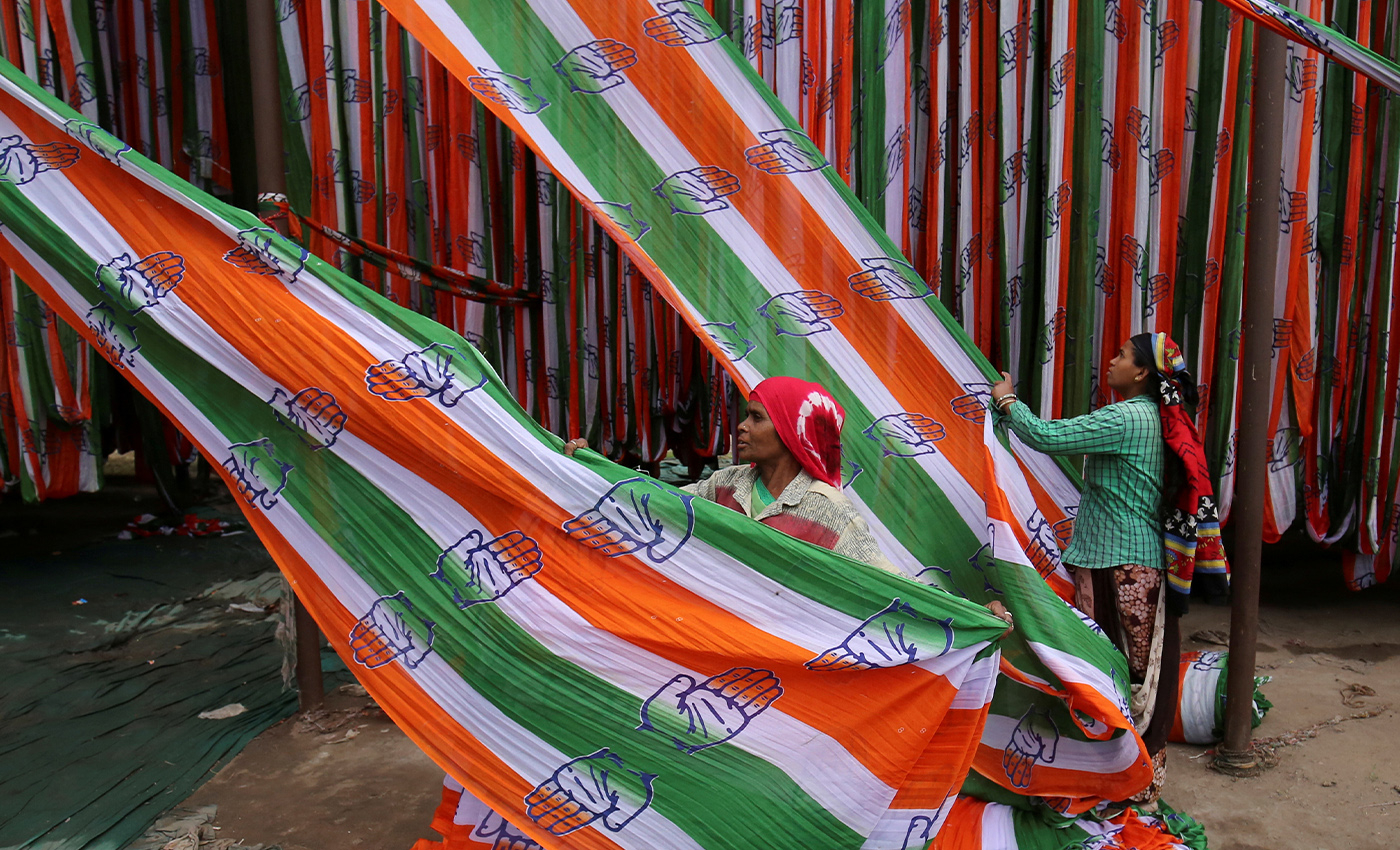 In Ambala, Punjab, a tractor burnt in a Congress protest against the Farm Bills, was again doused near India Gate, Delhi.

Congress workers burnt the same tractor (registration number-RRK-1163) in Ambala on September 20, 2020, and eight days later, in Delhi on September 28, 2020. The half-burnt tractor was brought to Delhi on Tata 407 with an escort of four police officers from Punjab as per the New Delhi District Police officials' details. Youth Congress has also tweeted that it has set ablaze a tractor in protest against the government's anti farmer's bill. On September 28, around ten to fifteen, youth Congress leaders arrived at Delhi in a truck to protest against the controversial farm law at 7:15 am near Rajpath on the birth anniversary of revolutionary Bhagat Singh.

In Ambala, there was a tractor rally by the farmers against the new farm laws. Some Congress workers tried to burn a tractor purchased from a farmer for ₹ fifty-eight thousand in the protest. However, fire services put off the flames. This half-burnt tractor was taken to Delhi by these youth Congress leaders and doused again.