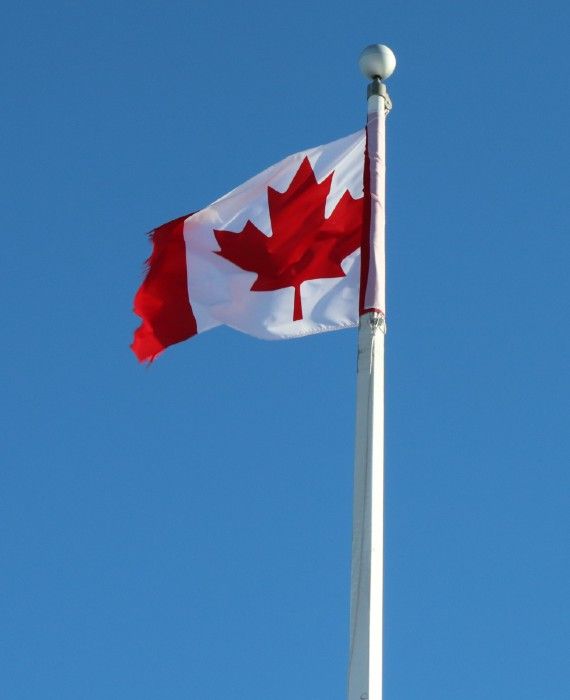 Terry Fox Foundation confirms that he was a one-legged Canadian cancer patient who ran a marathon across Canada for 143 days before dying.

The Terry Fox Foundation states that he was a one-legged Canadian cancer patient who ran across Canada for 143 days. He started his run on 12 April 1980. On 1 September 1980, after running for 143 days and 5,373 kilometres (3,339 miles), Terry was forced to stop running outside of Thunder Bay, Ontario because cancer had appeared in his lungs. Terry passed away on 28 June 1981 at the age of 22.

Terry called his journey the 'Marathon of Hope' and he ran to raise money for cancer research.

The U.S. and Canada are the only countries offering lotteries to reward people vaccinated against COVID-19.