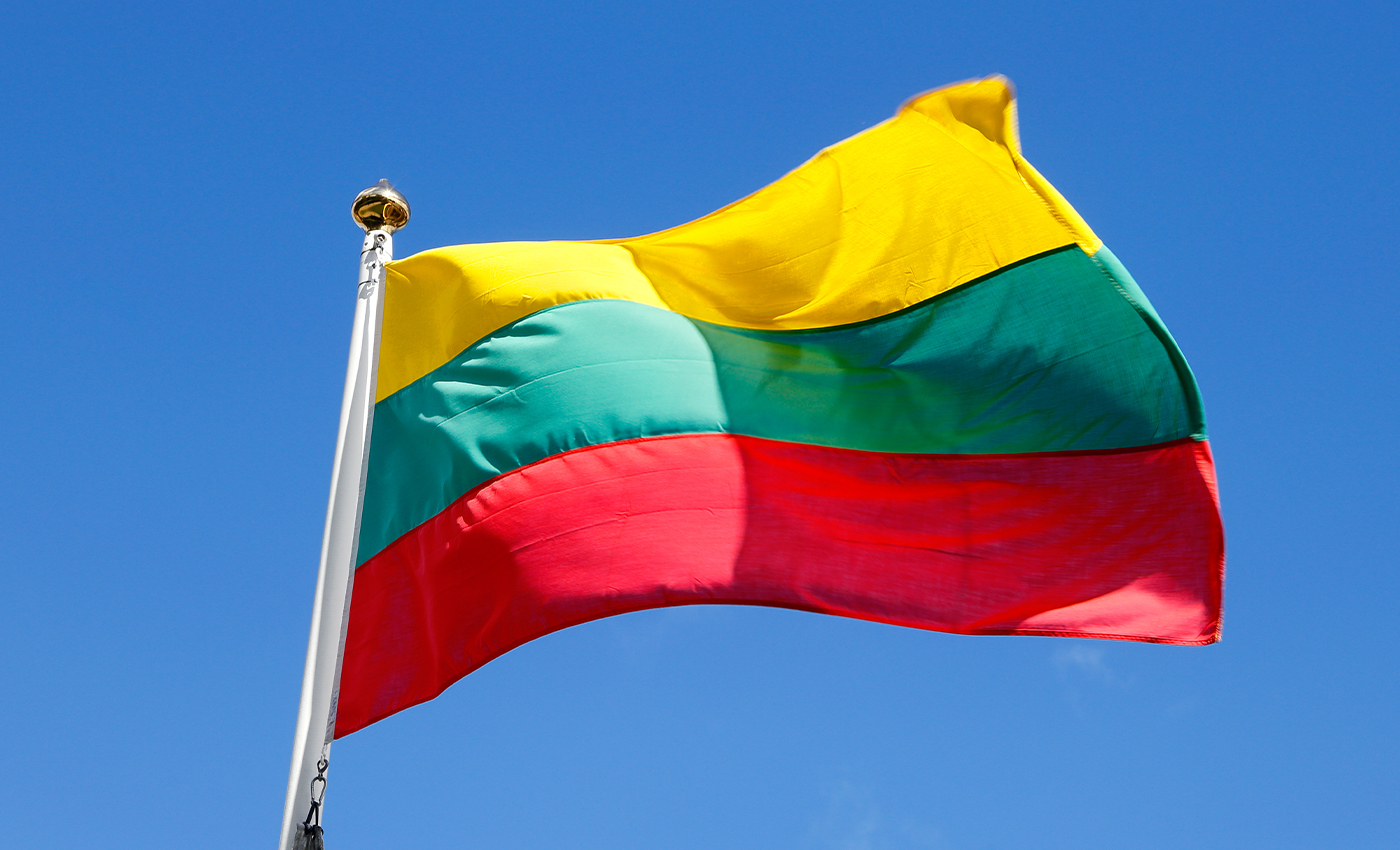 The report by VoxEU added that the number of suicides was highest in the 1990s, when the USSR collapsed, which left the Lithuanians exposed to an unfamiliar social environment.

Data is normally only published every 2-3 years. Since the data is unavailable for the years 2019 or 2020, we can only mark the claim as Partly True.