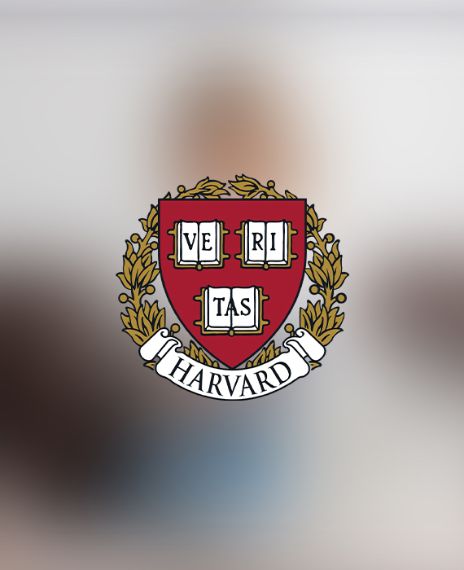 Harvard has received an amount close to $1 billion from China in the form of gifts and through contracts.

The Higher Education Act requires all the educational institutions to report gifts from, and contracts with, any foreign source that exceeds $250,000 in value. Harvard University, among others, has been accused of failing to report hundreds of millions in foreign donations. The U.S. Department of Education has opened an investigation and said that it has uncovered more than $6 billion in unreported foreign gifts from countries including Qatar, China, Saudi Arabia, and the United Arab Emirates. It has said that Harvard had failed to fully report foreign gifts and contracts. Meanwhile, the analysis done by Crimson on foreign funding showed that the university received $94,863,115 from China alone between Jan. 1, 2013, and July 31, 2019.