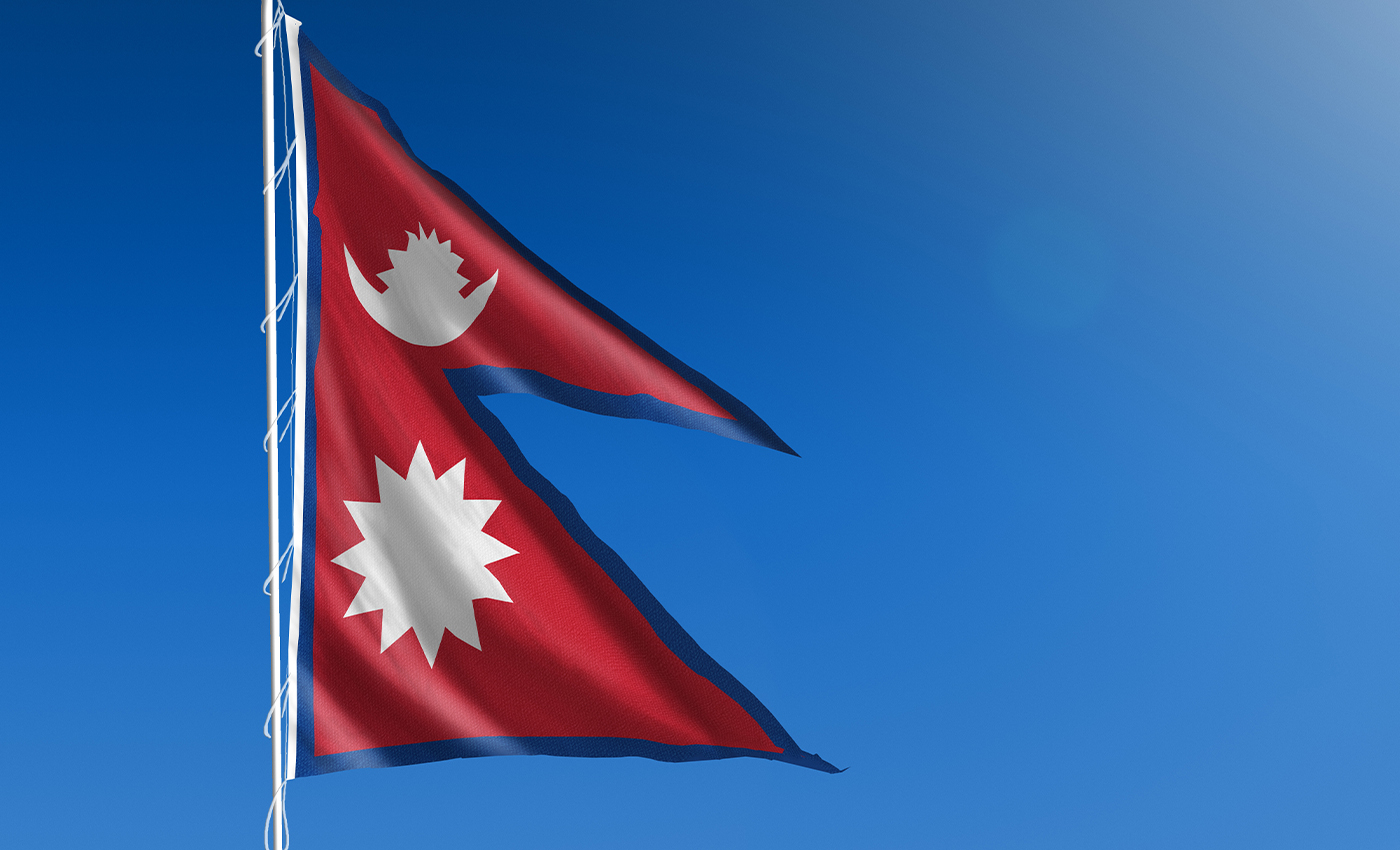 Proselytism and harming religious sentiment of any caste, ethnic community, or class are illegal in Nepal.

According to Nepal 2020 International Religious Freedom Report, the constitution provides religious freedom, and the government has generally upheld this right in practice. The constitution describes the country as the Hindu Kingdom, although it does not establish Hinduism as the state religion. Religious tolerance is widely observed, and the government usually does not interfere with other religious organization's practices. There were, however, some limitations.

The report stated that the constitution also outlaws converting people from one religion to another and religious behavior that disrupts public order or is harmful to public health, decency, or morality. Proselytism and damaging the religious sentiments of any caste, ethnic group, or social class are prohibited under the law. Except for Buddhist monasteries, the law does not allow religious organizations to be registered or recognized as religious institutions. All religious organizations must register as non-governmental organizations (NGOs) or non-profit organizations to possess property or operate lawfully.

According to the U.S. Department of Foreign Affairs And Trade (DFAT), proselytizing is prohibited in Nepal. After passing out a booklet about Jesus Christ at a Christian school, eight Christians were charged with this felony. Foreign missionaries who are proselytizing are often not expelled from the nation, according to Christian leaders. Nonetheless, they make an effort to conceal their activities and affiliations with international Christian churches and charities.

Further, it states that small-scale terrorist activities have also harmed Christians in Nepal, with improvised explosive devices being detonated on the grounds of three churches in the Jhapa district during protests against the new constitution in 2015. In 2017, an arson attack on a Catholic cathedral happened, causing extensive damage to the structure but no injuries to the priests who resided there. Hindu nationalists claimed responsibility for the attacks.

Department of Foreign Affairs And Trade

West Virginia is offering free guns to those who get vaccinated against COVID-19.