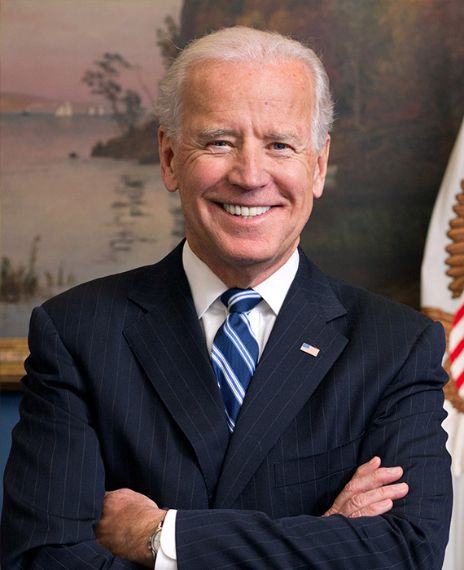 Joe Biden has not supported cuts to social security but has supported overall freezes to government programs in the past to address federal deficit.

In the past, while Biden supported freezing of social security, he also supported a reduction in other programs such as Medicaid and Veterans Programs, to control the growing federal deficit. Three main events highlight Biden's actions:

Between 1980-1990, Biden advocated for freezes in Social Security, Medicaid, and other state-run programs to control the growing federal deficit. In 1984, he co-sponsored a proposal with two other GOP senators to freeze federal spending, but it was defeated.

Biden sponsored a Senate Resolution Act in 2003 opposing cuts in the cost-of-living increases for Social Security. In 2011, Obama's Budget Control Act was initiated to reduce the deficit but Obama and Biden safeguarded social security.