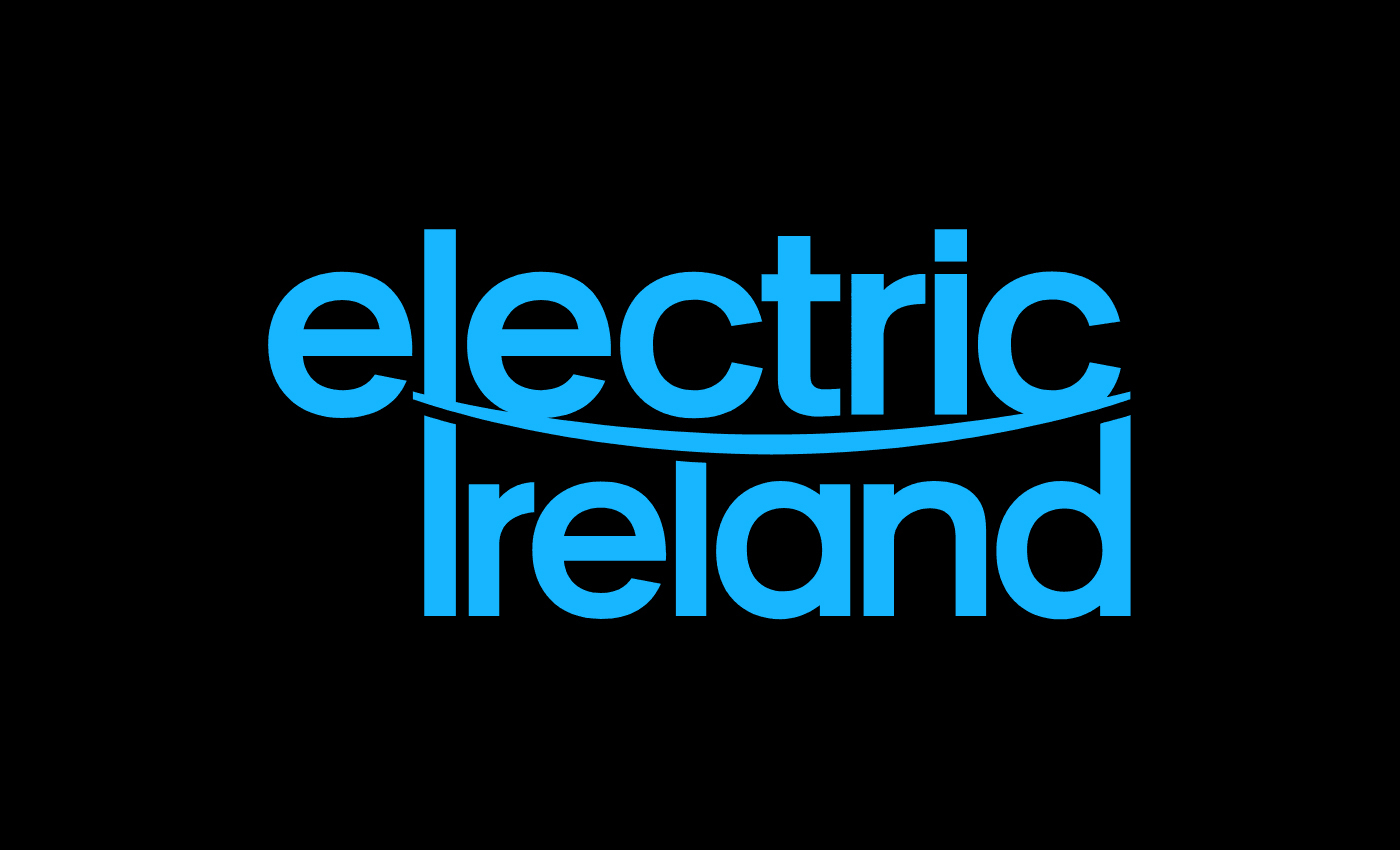 Electric Ireland confirmed its tariff in Northern Ireland would rise 29 percent from October 1, 2022. A Facebook post connects the World Economic Forum (WEF) to this tariff hike and price rises worldwide. It claims that the WEF had previously informed us that "you will own nothing and be happy." The post alleges that the WEF is purposely undermining our way of life and ability to earn a livelihood and making bills unaffordable. The post claims that when paying off our debt becomes unaffordable, the organization intends to have us surrender our houses, automobiles, businesses, and other properties. It also mentions that a transfer of wealth is underway, and governments in westernized democracies have sold their citizens out to the WEF, their Private Public Partnerships, and the U.N. Agenda 2030 plan.

"You'll own nothing, and you'll be happy" is a years-old tagline from a video on the WEF's website and social media platforms that has become a common subject of misinformation. It contains the WEF's "8 Predictions for the World in 2030," published in 2016, and is available on the WEF Agenda blog. The article, ''Welcome to 2030. I own nothing, have no privacy, and life has never been better,'' written by Danish politician Ida Auken, was published on November 11, 2016. Auken's article illustrates a metropolis or city in 2030 in which technology has transformed products into services. Auken sees herself as owning nothing in 2030 and concludes that it would be a "good life" while being irritated by the lack of privacy.

In a note underneath the article, the Danish politician stated that through the article, she intended to initiate a discussion about the benefits and drawbacks of contemporary technological innovation. She mentioned that the report's purpose was to begin conversations using a variety of novel approaches, since dealing with the future solely through reports is inadequate. Consequently, the phrase "You will own nothing and be happy" is not a declaration, but rather a WEF prognosis of how our world will develop by 2030.

The 2030 Agenda for Sustainable Development has frequently been wrongly implicated in conspiracies and suspected of being a plot to take over the world. In 2015, each country in the United Nations adopted the 2030 Agenda for Sustainable Development. The plan comprises 17 sustainable-development goals that must be met over the next fifteen years, such as eliminating poverty, promoting gender equality, and battling climate change.

The Irish Times has reported that Electric Ireland has attributed the tariff hike to the unprecedented increase in wholesale energy prices in the past twelve months. The company also raised prices back in 2021. Other electricity suppliers in Northern Ireland have also increased prices to similar rates. These rates have nothing to do with the WEF or Agenda 2030.

The claim that governments in westernized democracies have sold their citizens out to the WEF, their Private Public Partnerships, and the U.N. Agenda 2030 plan is baseless. This conspiracy theory has evolved from a misinterpretation of the WEF and the 2030 Agenda for Sustainable Development. Logically has previously reported the origins of this conspiracy theory and published fact checks debunking Agenda 2030 and The Great Reset. Numerous fact-checking groups and media sources have refuted this narrative and theory as false.

The Facebook post also highlighted increasing living costs as evidence that the conspiracy theory was manifesting. However, increases in the cost of living are caused by various factors, including inflation, and there is no evidence the WEF is responsible for any such increase.

The portrayal of the worldwide economy or an economic phenomenon primarily or at least partly influenced by the WEF or U.N. is baseless. Agenda 2030 is a set of goals created by the U.N. in 2015 that include ending hunger. The narrative that governments in westernized democracies have sold their citizens to the WEF, its Private Public Partnerships, and the U.N. Agenda 2030 plan stems from conspiracy theories. The tariff hike by Electric Ireland has been incorrectly linked to baseless conspiracy theories without any factual basis. The claims made in the Facebook post are false.