Y.S Jaganmohan Reddy had an affair with an actress 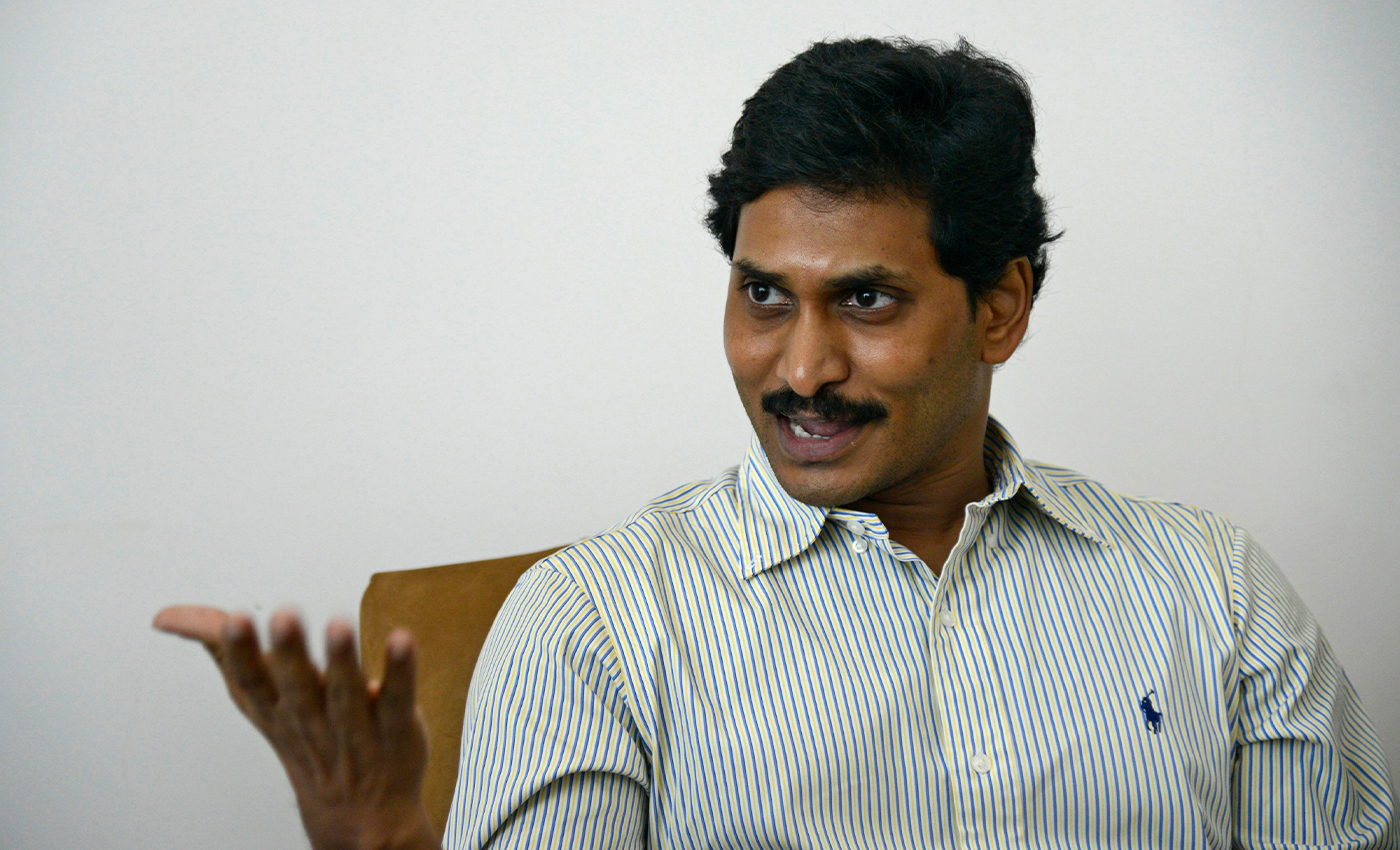 The actress has categorically denied rumours around her alleged affair with Y.S.Jagan Reddy.

Actress Alekhya Angel and Y.S Jagan's photo went viral on social media, which has been widely shared by social media users claiming that the actor had an affair with Jagan. Responding to the rumors, she said that the rumors are entirely baseless. She explained that it was a CD launch event at Lotus Pond in Hyderabad, which her family and the music team attended. After the event, she had asked Jagan for a selfie, and the selfie has been misrepresented. She further said that Jagan is like a father figure for her. The actor had also clarified previously on the controversy in a TV interview.