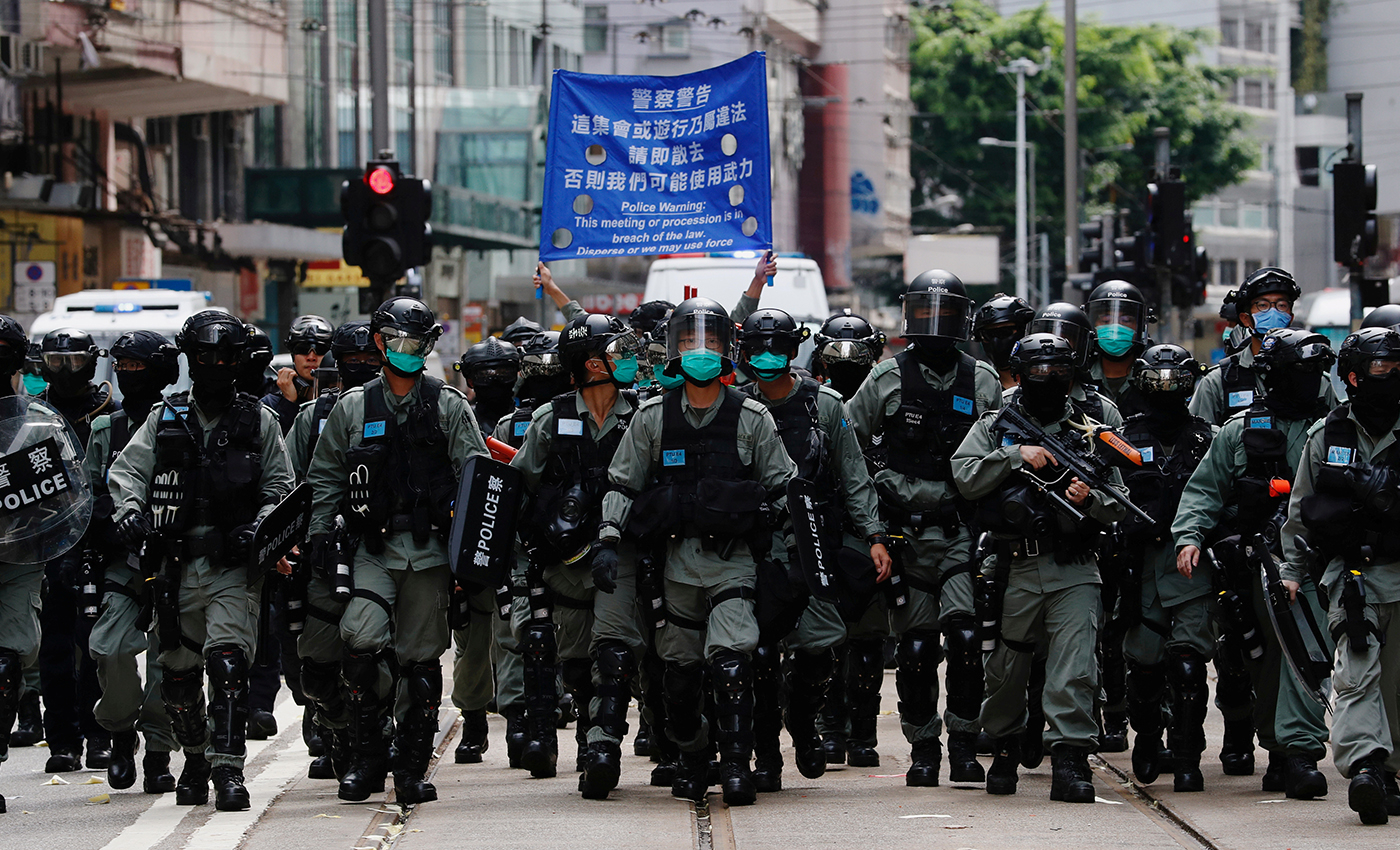 A pro-democracy protester in Hong Kong was seen waving the Indian flag during the protest organised on China's national day.

Hong Kong is a Special Administrative Region of the People's Republic of China, and violent protests have been seen over a year against the passing of Extradition Bill by China. The latest pictures shared on social media by Ray Chan, a Parliamentarian of Hong Kong showed that a protester in Hong Kong marched on the street carrying the national flag of India, on October 1 the Chinese National Day. They were protesting against China's oppression and human rights violations. On being asked why he was wearing an Indian flag, he said that because India is fighting China, so India is his friend. The man was also heard shouting "Stand with India".