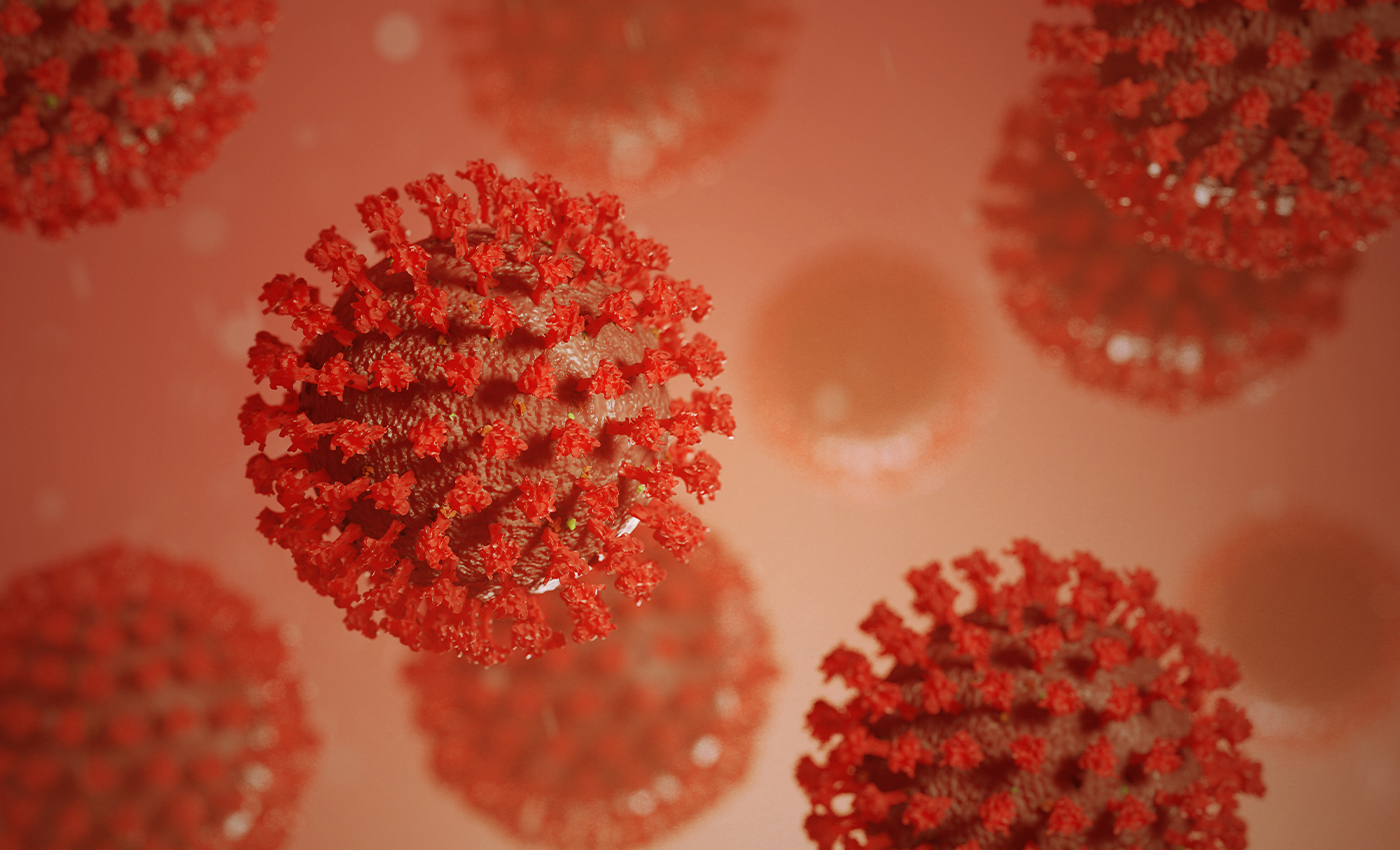 Johns Hopkins Coronavirus Resource Center data shows that Canada's deaths/100k population stand at 25.86 while the figure for the U.S. is 64.46.

Data from the Johns Hopkins Coronavirus Resource Center shows that Canada's deaths/100k population stand at 25.86 while the figure for the US is 64.46. Canada has 258.56 deaths per million whereas the U.S. has 642.29 deaths per million, according to Statista. An analysis published by CBC based on data from the European Centre for Disease Prevention and Control revealed that in March, Americans were dying from COVID-19 at a per-capita rate 3.6 times higher than Canadians. In the first half of April, it was 3.1 times. It was 1.7 times in the last half of April. In early May, death rates were similar, it stated.

A comparative analysis of Canada and the U.S.'s responses to the coronavirus by The Washington Post highlighted that even though Canada had spots where the breakouts were substantial, the country has fared better than the U.S. "The close allies share similar connections to initial hot spots in China and Europe, and they confirmed their first cases within a week of each other in January. But the United States has since reported more than three times as many total infections per capita, and nearly twice as many deaths," it said.