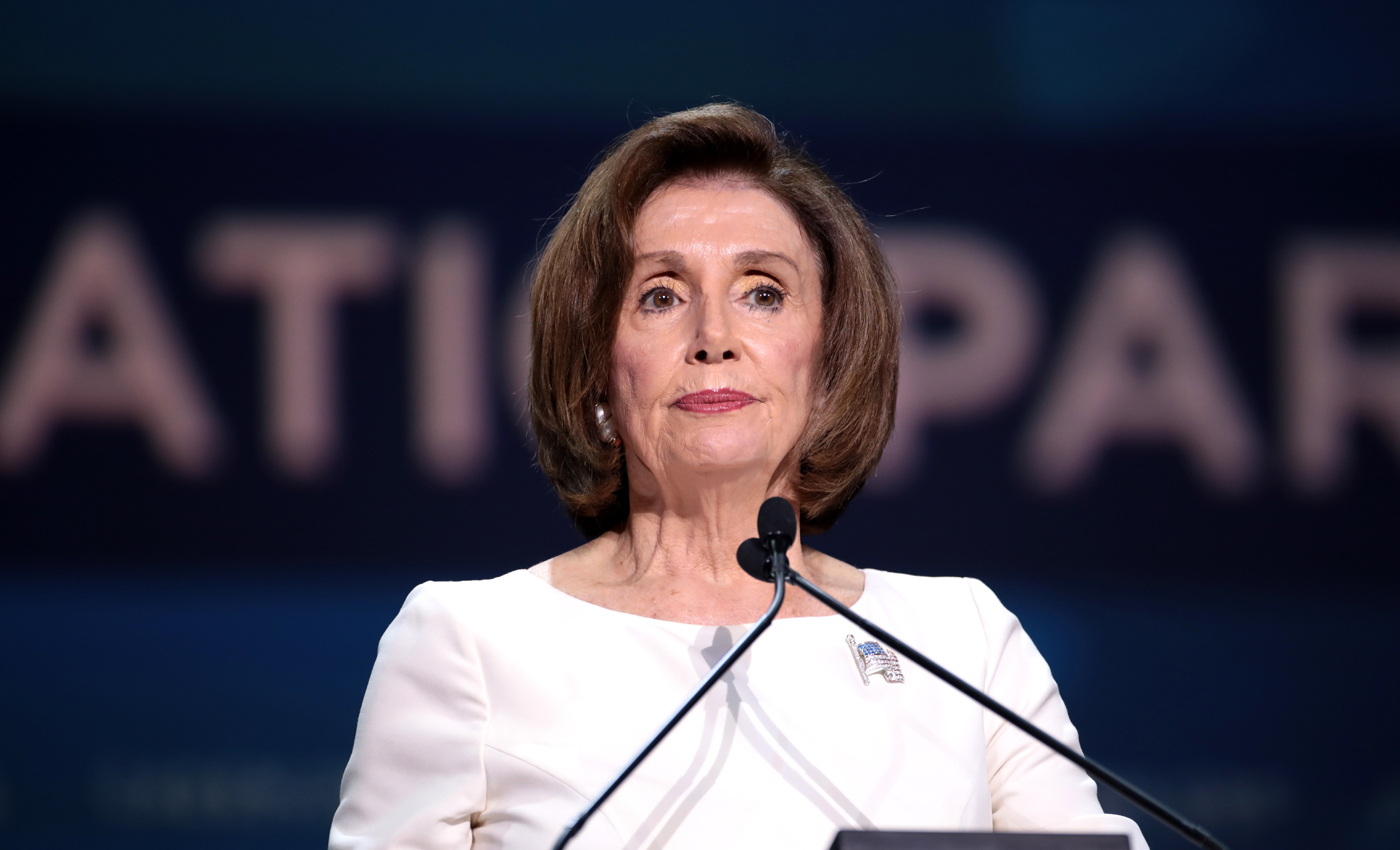 The U.S. Constitution gives sole power of impeachment to the House of Representatives. The Supreme Court cannot impeach public officials.

The viral video does not include any statements made by Republican members of the Senate or House of Representatives on Speaker Nancy Pelosi being impeached by the Supreme Court.

According to the Senate website, the U.S. Constitution's Article 1 Section 2 states that the power to impeach is the sole prerogative of the House of Representatives. Only they have the power to choose their Speaker and other officers. The U.S. Supreme Court cannot impeach the Speaker.

Even the Cornell Law School's Legal Information Institute states, "The House, through the Judiciary Committee, conducts an investigation and gathers evidence. At the proper time, the House assembles the evidence into individual indictments or charges known as Articles of Impeachment. Each article requires a majority vote of the House to pass to the Senate. Once impeached, the officer is on trial."

Further, the U.S. Supreme Court does not contain any information that it has passed impeachment orders against Nancy Pelosi.

The U.S. Supreme Court does not have power for impeachment, and only the House of Representatives has the authority for impeachment trials. Hence, we mark the claim false.