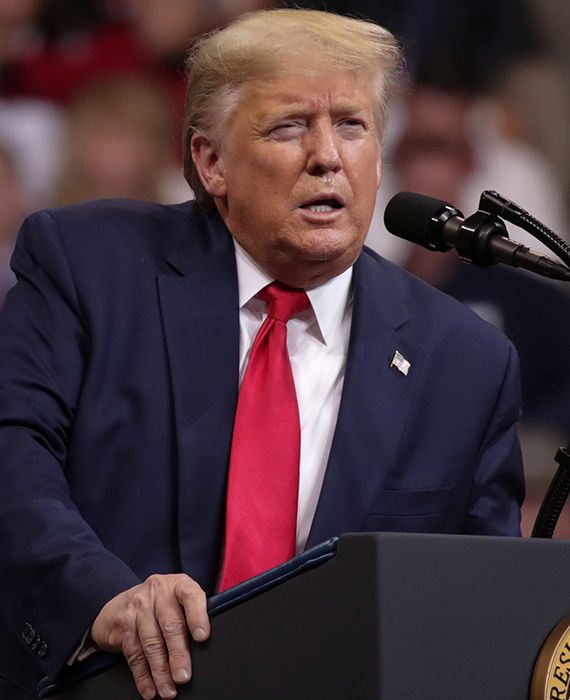 Neither the President nor the Federal Government has any powers to regulate either in-state public health provisions or commerce.

At a press briefing on April 13th, 2020, and then later on Twitter, President Trump claimed that he has the 'total authority' to re-open businesses, lift quarantines, and otherwise take steps to relieve restrictions placed on states by Governors in an effort to combat the COVID-19 pandemic.

Given these restrictions on the powers of the Federal Government imposed by the US Constitution and its interpretation by the Supreme Court, it is wholly inaccurate to say that the President has the ultimate authority to re-open states.