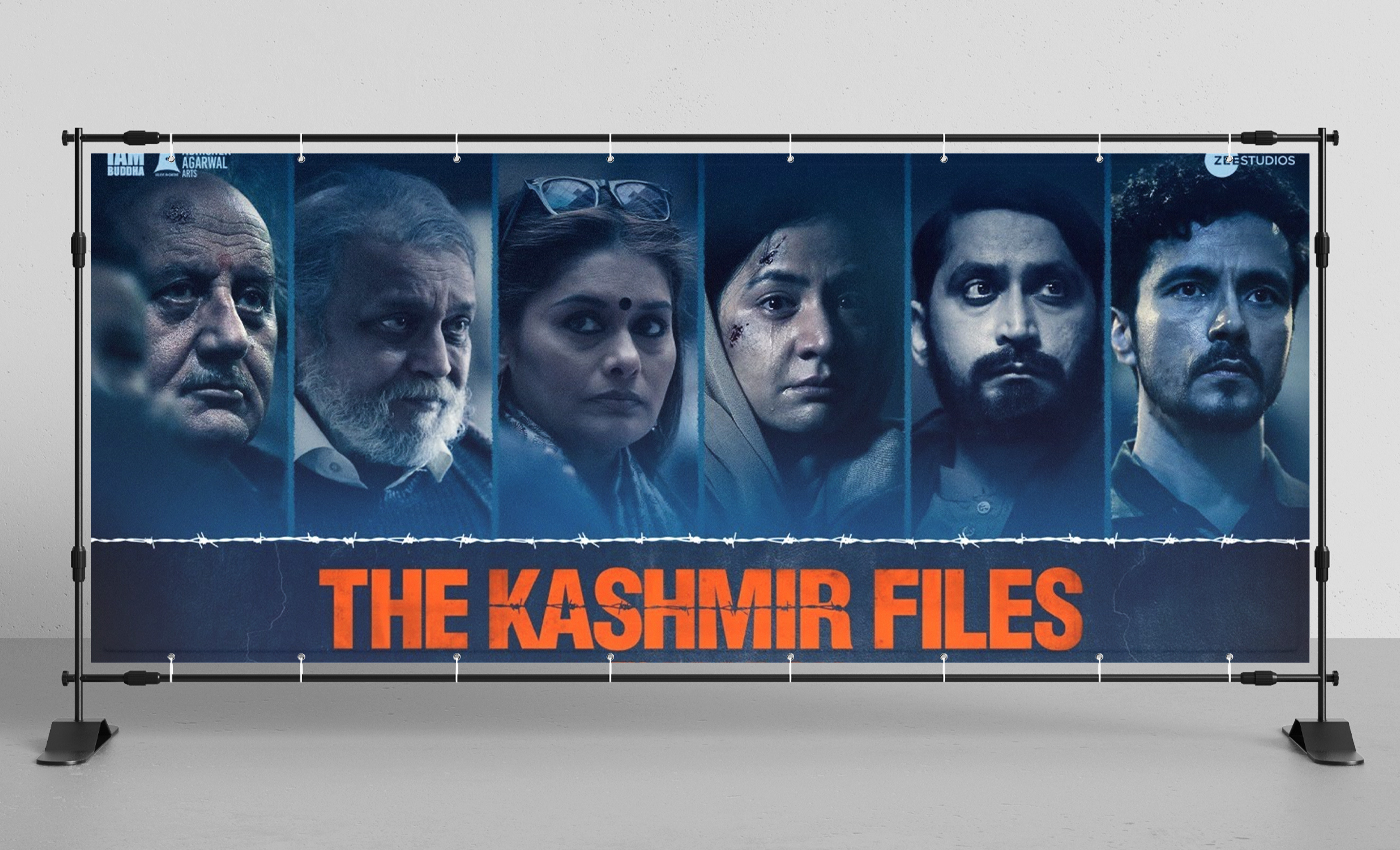 The citation provided by Rhode Island was simply to recognize the premiere of the film "The Kashmir Files."

On March 14, 2022, Indian film director Vivek Agnihotri claimed that the U.S. state of Rhode Island has officially recognized the "Kashmir Genocide" through a citation for the film "The Kashmir Files." In a tweet that garnered 48,200 likes and 13,800 retweets, Agnihotri said, "First time in 32 years, any state in the world, the democratic & liberal state of U.S. -Rhode Island, has officially recognized Kashmir Genocide due to a very small film. Pl read this and decide who is the persecutor and who should get the punishment. This is #NewIndia". However, this claim is misleading since the citation was only for the film's premiere in Rhode Island College on December 9, 2021, and not an official endorsement. The film is based on the mass departure of the Kashmiri Pandits in 1990 during the Kashmir insurgency. The citation reads it is a recognition for the "premiere the Kashmir files, detailing terrorism and extremism by memorizing the events of 1990 in which 500,000 Kashmiri Hindus were ethnically cleansed in the Kashmir valley by Islamic Gangs and forced to live as refugees." It was not an official acknowledgment by the House of Representatives, as alleged by the film director. Independent journalist Raqib Hameed Naik first called out the claim. Naik had reached out to the representative Brian Kennedy's office and later shared a statement by the office clarifying the purpose of the citation and noted that it did not call the film "Hindu genocide in Kashmir." He added that K. Joseph Shekarchi, Speaker of the Rhode Island House of Representatives, was unaware of the citation. Logically reached out to Naik, who forwarded us the mail that he received from Kennedy's office. We verified the mail and found that the response clearly stated that "such citations are provided as an acknowledgment for special events. It does not qualify as the resolution approved by the house members". We also contacted the representative office independently. The office mailed us the same response noting that "It has been responded to and thus there should not be any further confusion." We classify the claim as misleading since the citation was only for premiering the film and not the official recognition.