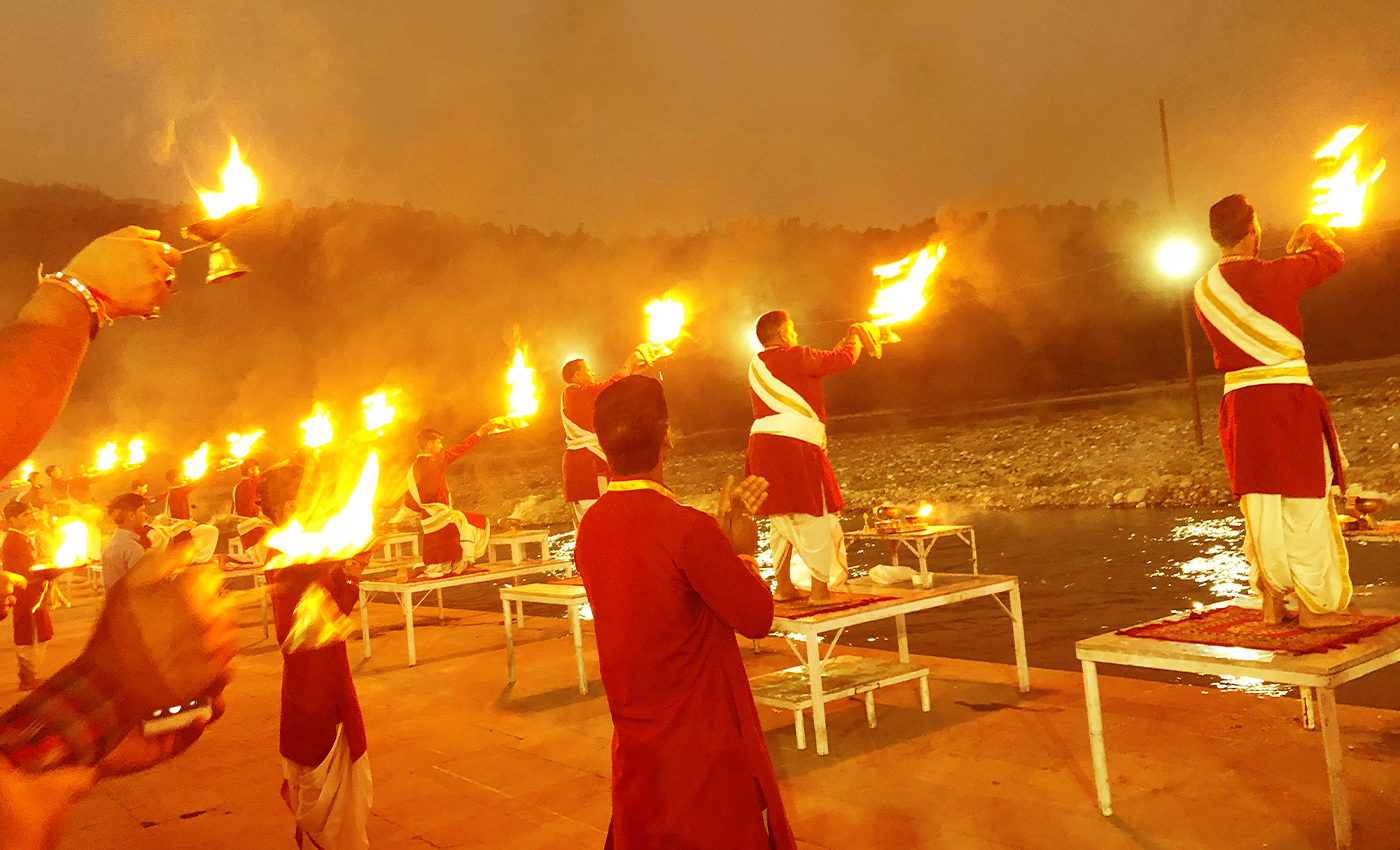 No tax will be collected on the traditional way of worship, religious work and ceremonies on the Banaras ghats in Varanasi.

The Varanasi Municipal Corporation had decided to collect fines for encroachment and littering, dwelling on Ganga's riverbank. They also imposed a tax on the religious, social, and cultural programs, organizers including purohits and preachers. The organizers of the Ganga Aarti at the Ganga ghats who are traditionally worshipping Pandas were required to pay annual fees in the form of tax. This move was opposed by many and was later withdrawn by the UP government. The Minister was quoted as saying that there is no need to worry for the Panda community as no tax will be charged.