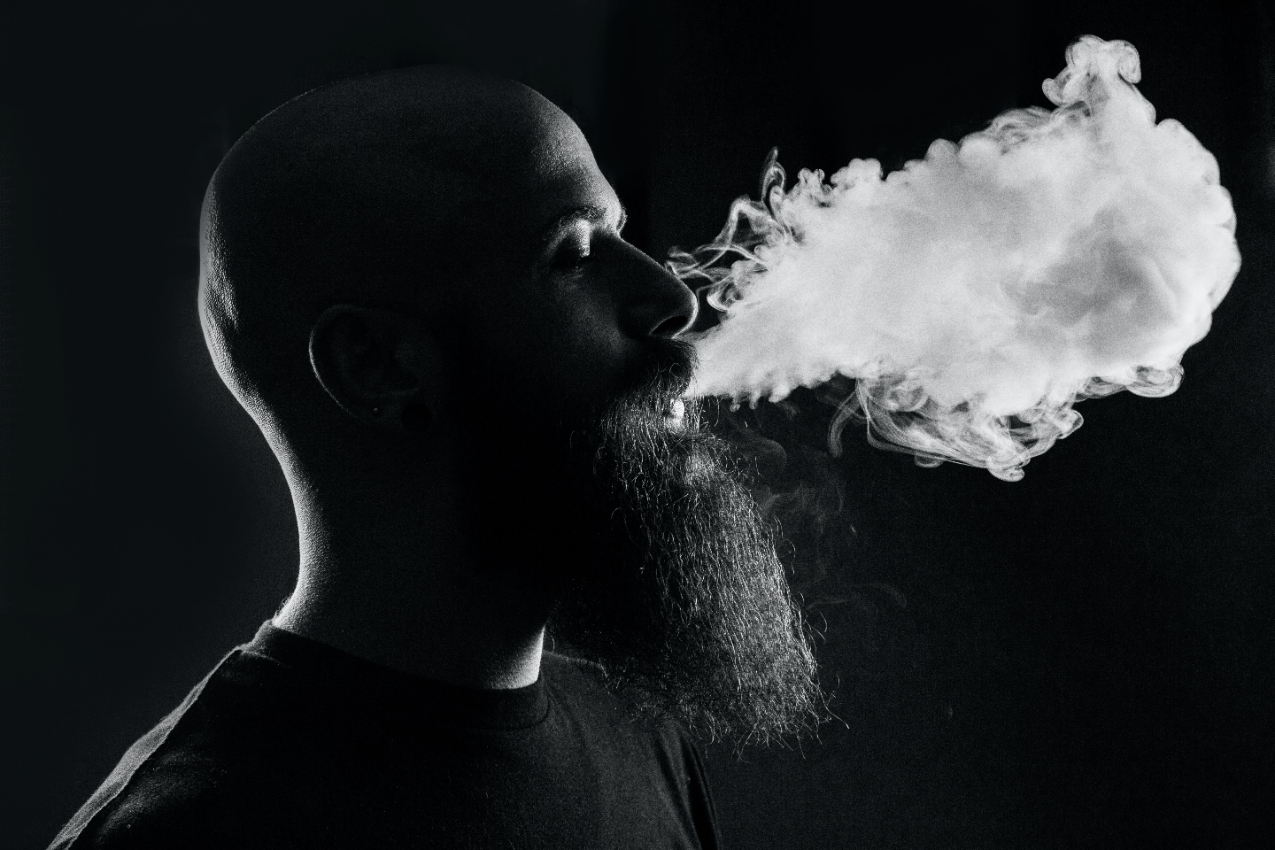 WHO does not have the power to ban vaping nor has it explicitly praised the 32 countries that have banned vaping.

A Facebook page called "Say No To The WHO" alleges that the World Health Organization is trying to ban vaping in U.K. It describes itself as a "campaign to protect vapers and reduced-risk smokers from the WHO's authoritarian policies." One of the page's posts features the following claim: "The WHO has praised 30 countries that have banned vaping. Make sure the U.K. isn't next. #Say No To WHO!"

WHO doesn't have the power to ban vaping in the U.K. or indeed in any other country. It also hasn't explicitly praised the 32 countries that have banned vaping.

In a news article published on its website back in July, WHO writes that "these products are often marketed to children and adolescents [...] WHO is concerned that children who use these products are up to three times more likely to use tobacco products in the future."

Public Health England doesn't seem to advocate for a vaping ban either. In a summary of its 2021 report, it says that "alternative nicotine delivery devices, such as nicotine vaping products, could play a crucial role in reducing the enormous health burden caused by cigarette smoking."