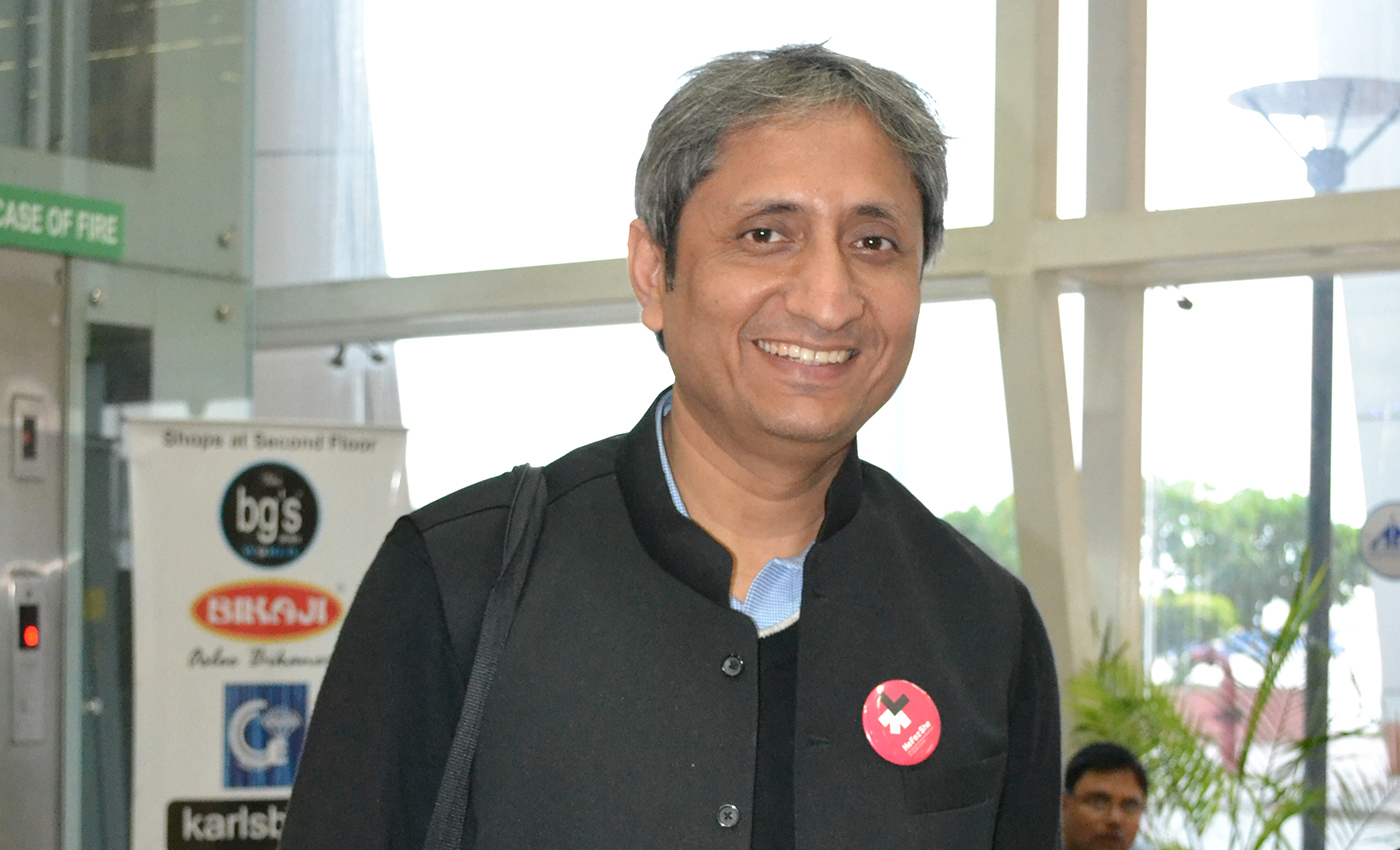 Journalist Ravish Kumar clarified that rumors around his resignation were baseless.

On August 23, 2022, the media arm of the Adani Group, led by billionaire Gautam Adani acquired an indirect stake of 29.18 percent in New Delhi Television (NDTV) through the "conversion of loans into an equity stake in the promoter group company of NDTV," Business Standard reported. The company subsequently launched an open offer to acquire another 26 percent of NDTV's shares.

In its aftermath, Facebook user Sunil Kumar claimed that famous Indian journalist Ravish Kumar, who has been working as an executive editor with NDTV, resigned after Adani claimed a stake in the channel. "Sir deserves a grand salute. Where media houses and journalists have given up, this man has proven that if your conscience is clear, even the richest bidder or country's king will return empty-handed," the post claimed. The post has been liked by over 7,000 people and has been shared over 1,200 times.

On August 24, 2022, Kumar clarified that his resignation reports were inaccurate. "Dear Public, the reports about my resignation are rumors, just like Prime Minister Narendra Modi has agreed to an interview with me, and Akshay Kumar (Indian actor) is waiting at the gate for me with mangoes from Mumbai. Yours Ravish Kumar, the world's first and most expensive zero TRP anchor," he tweeted.

The rumors of Ravish Kumar quitting were fueled by the fact that the journalist is considered being critical of the current Bharatiya Janata Party (BJP)-led government and has advocated freedom of speech and press during his shows Prime Time, Hum Log, Ravish Ki Report, Des Ki Baat, and even at various public events. Adani has been a key supporter of Prime Minister Narendra Modi as his party rose to power.

According to Reuters, hours after the reports of Adani claiming a stake in NDTV made headlines, the media company issued a statement saying, "Adani Group executed the move without any input from, conversation with, or consent of the NDTV founders." According to Financial Express, in an attempt to thwart the takeover, on September 2, 2022, NDTV stated that "transferring its shares would require Income Tax Department's approvals." However, the Adani group termed the same as "without merit or basis in law or fact," adding that the media group is attempting to "inordinately delay" the deal. Adani could now place an open offer for a stake of another 26 percent, which is successful would give it a controlling stake of 55 percent, under Indian takeover regulations,

NDTV was founded in 1988 by journalist Prannoy Roy and Radhika Roy. The channel is one of the few media groups that often critically view the ruling government's policies.

We have rated this claim as false as Ravish Kumar has clarified that reports of his resignation are not valid.