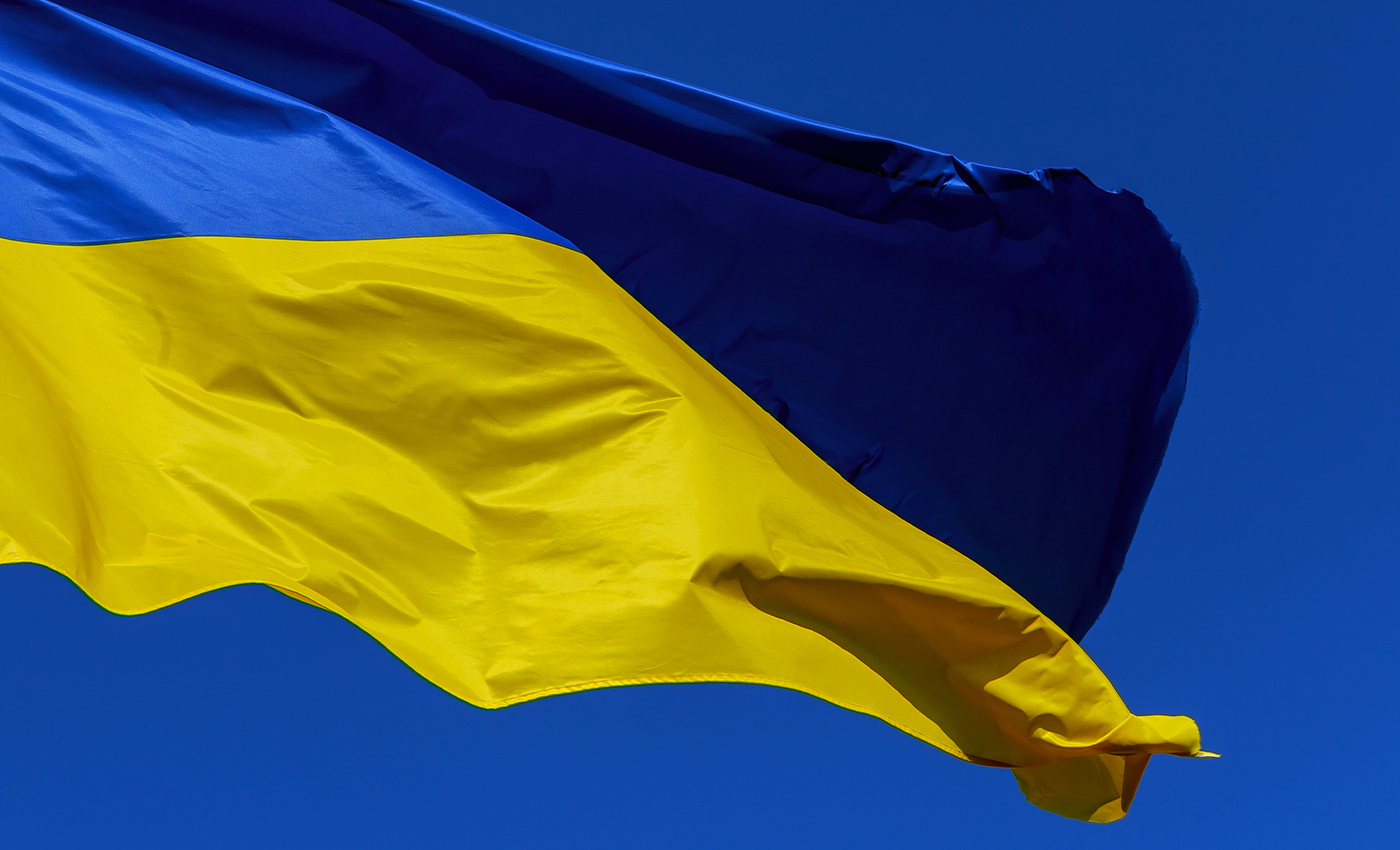 The footage is from an explosion in 2015 in the Port of Tianjin, China.

A video of the tragic explosions that occurred in 2015 in Tianjin, China, is being misrepresented on social media as footage from the Russian invasion of Ukraine. The footage is being shared with the claim that the immense explosion visible in the footage is from the detonation of a thermobaric bomb. This is false. A reverse image search of one of the video frames reveals that the footage, in fact, shows the explosion of about 800 tonnes of ammonium nitrate in a container storage station in the Binhai New Area of Tianjin, China. Ammonium nitrate has been identified as the cause of several fatal industrial explosions. A thermobaric bomb sucks in oxygen from the surrounding atmosphere to create an extremely high-temperature explosion. The resulting blast wave is known to last significantly longer than those created by conventional explosives. This is possibly one reason why the footage of the enormous explosion in Tianjin is being successfully misrepresented as a thermobaric bomb. Ukrainian ambassador to the U.S. Oksana Markarova has claimed that Russia has used thermobaric weapons (also known as "vacuum bombs") in its war against Ukraine. This claim has now been verified. However, misrepresented footage circulating on social media creates confusion and exacerbates fear. We have therefore marked the claim as false. UPDATE: This fact-check initially stated that the claim of Russia's use of thermobaric weapons was not yet verified, however, the claim has since been verified.