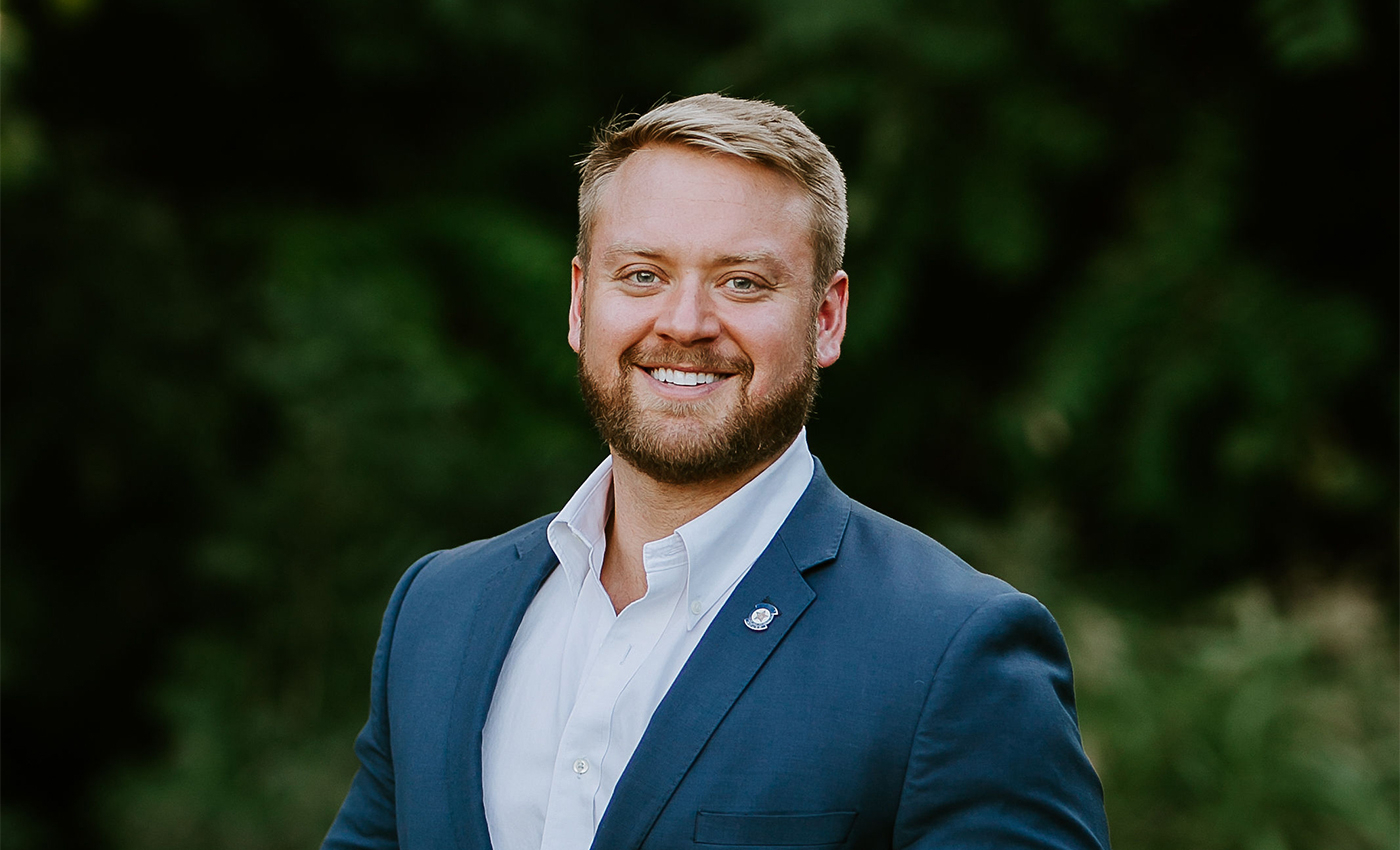 The statement was made by Rep. Dollens sarcastically in response to the U.S. Supreme Court overturning the 1973 Roe v. Wade ruling.

A claim on social media states that Oklahoma state Rep. Mickey Dollens proposed a bill mandating vasectomy for males when they reach puberty. The post was shared on a Facebook page called Occupy Democrats and has garnered 15,000 shares and 13,000 comments. It reads, "Oklahoma Democrat announced that he is planning to introduce a bill that will mandate that each male, when they reach puberty, get a mandatory vasectomy that's only reversible when they reach the point of financial and emotional stability. DOES THIS SOUND FAIR TO YOU?"

According to Occupy Democrats, the page which initially shared the post, the sarcastic statement by Dollens, was intended as satire. It was in response to the U.S. Supreme Court overturning the landmark 1973 Roe v. Wade ruling. In a Twitter post, the group said, "Obviously, this is a sarcastic bill meant to highlight how Republicans want to control women's reproductive organs, but any bill regulating men's glands is shocking."

According to Business Insider, Dollens told GOP legislators, "I would invite you to co-author a bill that I'm considering next year that would mandate that each male, when they reach puberty, get a mandatory vasectomy that's only reversible when they reach the point of financial and emotional stability." He added, "If you think that's crazy, then I think that maybe you understand how 50 percent of Oklahomans feel."

Moreover, Dollens' legislative assistant Stacie Rathbun told Reuters that Dollens' remark was satirical and said so during the debate "to point out how absurd it is for government to regulate someone's bodily autonomy."

On June 24, the U.S. Supreme Court reversed Roe v. Wade, declaring that the constitutional right to abortion no longer exists. The judgment further paved the way for the individual states to ban the procedure, BBC reported.

Dollens did talk about planning to announce a vasectomy bill. He made the statement sarcastically, and no such bill has been passed. Therefore, we are marking the claim as partly true.