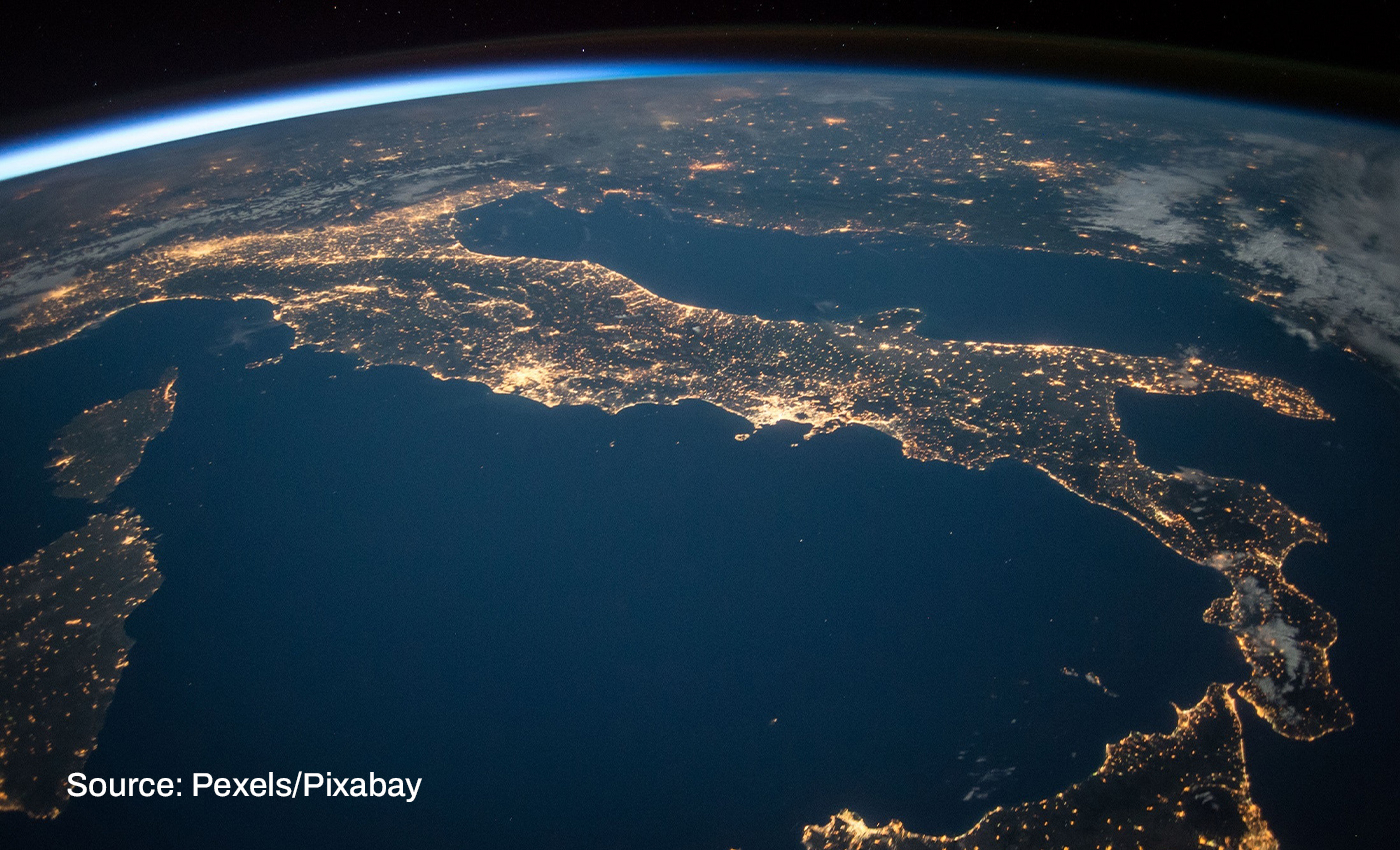 Earth revolves around the sun, and rotates on its axis. Notions that the Earth is flat are conspiracies already debunked by scientists.

Several conspiracy theorists argue that Earth is not round and that such an inference is just a part of a vast coverup. Social media platforms are abuzz with posts and videos that claim that the existence of gravity is debatable, space is fake, and Earth is a stationary object. One such video posted on Facebook claims that the "Earth is motionless" and is a flat surface. It states that “people actually think that they live in a spinning golf, and it is a false ideology.” Further, the video even claims that Venus and Mars are self-luminous stars. These claims are baseless.

NASA (National Aeronautics and Space Administration) notes that the Earth rotates on its own relative axis every 24 hours with an inclination of 23.45 degrees from the plane of its orbit around the Sun. Earth revolves around the Sun and usually takes about 365 days to complete one revolution. This one full cycle of the earth around the sun is considered one earth year. This proves that the earth is not motionless.

An article published in Forbes magazine written by Ethan Siegel, an American astrophysicist and science writer, categorically states that the Earth isn't a stationary place. One cannot feel its motion because force can only be felt when two objects are in relative motion to one another. When the Earth rotates around the Sun, there is no force sensor that one can apply to detect or feel the movement. There is no effect on our bodies; hence, one cannot sense the Earth's rotation. A document by the Night Sky Network that is sponsored by NASA's Jet Propulsion Laboratory (JPL) for educating the public also notes that due to the Earth’s near-constant speed, we spin along with it without feeling the actual movement.

The flat-Earth conspiracy theory has been debunked by scientists and astronomers time and again. Earth is not flat, and it is nearly spherical. One of the most popular Flat Earth hypotheses says that Earth has a disc surrounded by a wall of ice, with the North Pole in the very center of the planet. The theory goes that the wall of ice in Antarctica is the center of the earth, and NASA and the U.N. patrol it to keep people from getting too close. Logically has also previously debunked such false claims and others noting that the actual Earth is slightly wider around the equator than around the poles.

The argument made in the Facebook video also claims that planets Venus and Mars are self-luminous stars, which is baseless. None of the planets in the solar system are self-luminous; their brightness is entirely dependent on the sunlight hitting their surface and their distance from the sun. An article from Space.com, a space and astronomy news website, notes that "a planet's overall brightness is also affected by its distance from the sun, which determines the intensity of sunlight illuminating its surface," a notion that scientists unanimously agree upon.

None of the claims made in the video are backed by science and are just a part of conspiracy theories that have been debunked by several scientists, astrophysicists, and space enthusiasts alike. Therefore, we have marked this claim false.