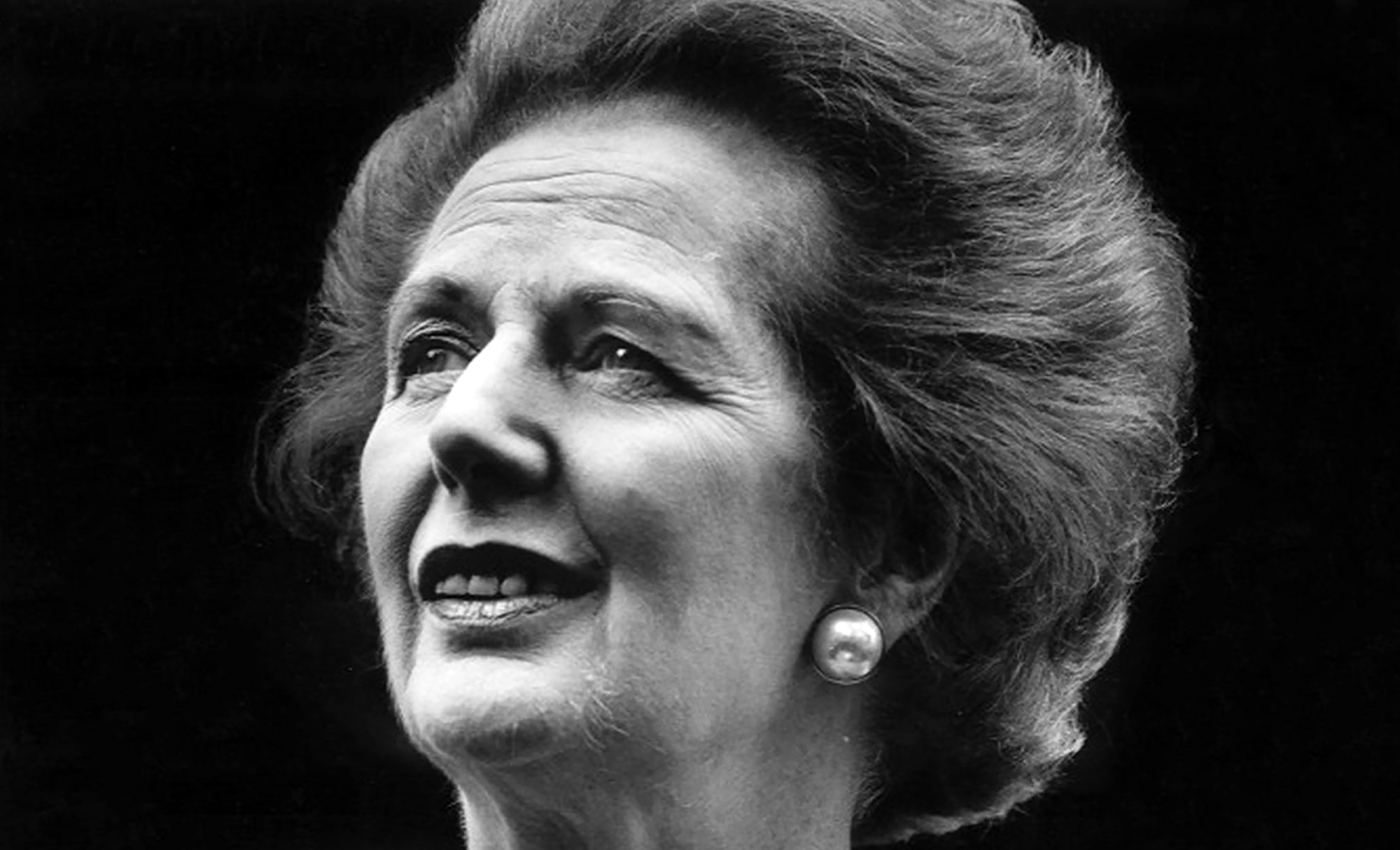 The relationship was tense, and the two women had opposing views on several issues.

Neither the Queen nor Thatcher ever spoke publicly about their relationship, but there was tension between the two women during Thatcher’s 11-year stint as Prime Minister.

In his book, “The Queen and Mrs. Thatcher: An Inconvenient Relationship”, author Dean Palmer writes that their fundamental disagreement was simple: “The palace thought Thatcher vulgar, and the prime minister thought royalty was irrelevant.” According to Palmer, Thatcher apparently loved to lecture, which the Queen detests, and Thatcher had little to no sense of humor whereas Her Majesty has always maintained “a dry wit”.

In another book, “The Iron Lady: Margaret Thatcher, from Grocer’s Daughter to Prime Minister”, author John Campbell writes, “The Queen was said to dread her weekly audience with her Prime Minister because Mrs. Thatcher was so stiff and formal.”

The two seemed to have opposing views on some critical issues. Since her accession in 1952, the Queen had been devoted to the principle of national unity, but within two years of Thatcher’s time in the office, Britain seemed more divided than ever: a recession caused at least three million people to fall out of work, riots erupted in Bristol, Brixton, and Toxteth; Bobby Sands led a hunger strike of Irish republican prisoners; and there was an increase in homelessness.

Moreover, Thatcher was not a fan of the Commonwealth, and the Queen was upset about the rifts within the Commonwealth, with Britain frequently standing alone in its refusal to contemplate sanctions against apartheid-era South Africa.

On 20 July 1986, The Sunday Times ran a front-page story claiming that the Queen privately felt Thatcher’s approach to be “uncaring, confrontational and socially divisive”. The source was allegedly the palace press secretary, Michael Shea, but the Queen herself was mortified. She rang Thatcher to apologize, and the relationship survived. However, the prime minister did not forget it. “Those little old ladies will say Thatcher is upsetting the Queen,” she told one adviser. “I’ll lose votes.”

While there were certainly rifts between the two women, they had a respectful relationship. Though the two women never became friends, the fact that the monarch attended Thatcher’s ceremonial funeral in 2013 tells its own story. Moreover, the Queen did indeed honor Thatcher with the Order of Merit, which she can bestow only upon 24 living people.

The most positive account comes from Robert Hardman’s in his 2019 book, “Queen of the World”. In this book Hardman insists that the Queen at least had a “profound respect” for Thatcher’s achievements, and had “a mild fascination in learning what made her tick”. However, this doesn’t mean they enjoyed each other’s company.