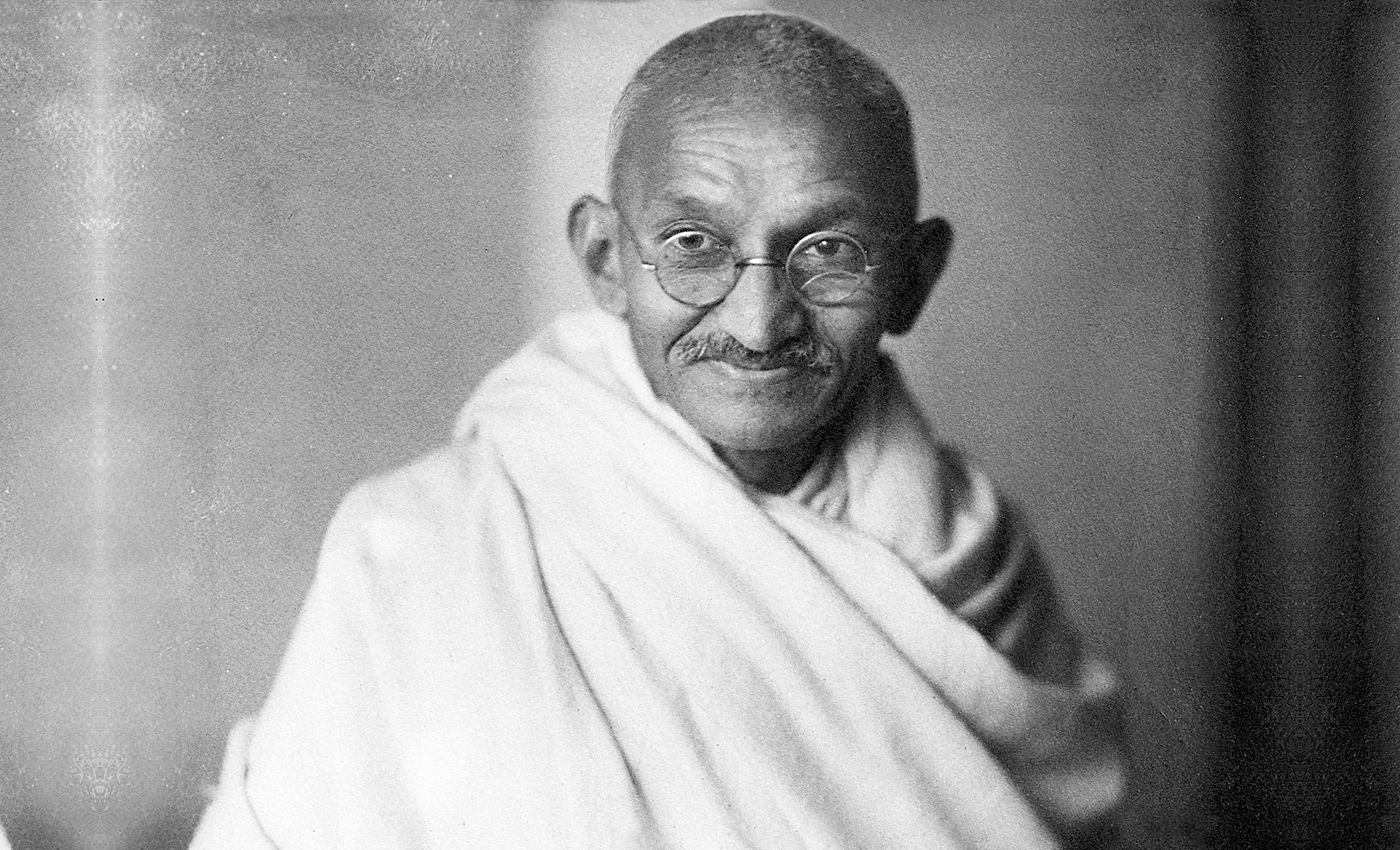 Chancellor Rishi Sunak's office confirmed that Mahatma Gandhi's image has been considered to feature on the United Kingdom's currency.

The United Kingdom's Royal Mint spokesperson said that they were working with the Chancellor Rishi Sunak and Royal Mint Advisory Committee(RMAC) to develop a new coin commemorating Mahatma Gandhi.

Sunak has written a letter to the Royal Mint Advisory Committee(RMAC), designing and recommending themes to the United Kingdom currency or coins, supporting the campaign called 'We Too Built Britain' to help non-white individuals' representation on the British money. It was earlier in October 2019, the former chancellor Sajid Javid's idea to have Gandhi's image on the British coins. The first non-white person on the British currency would be Mahatma Gandhi if its finalized.