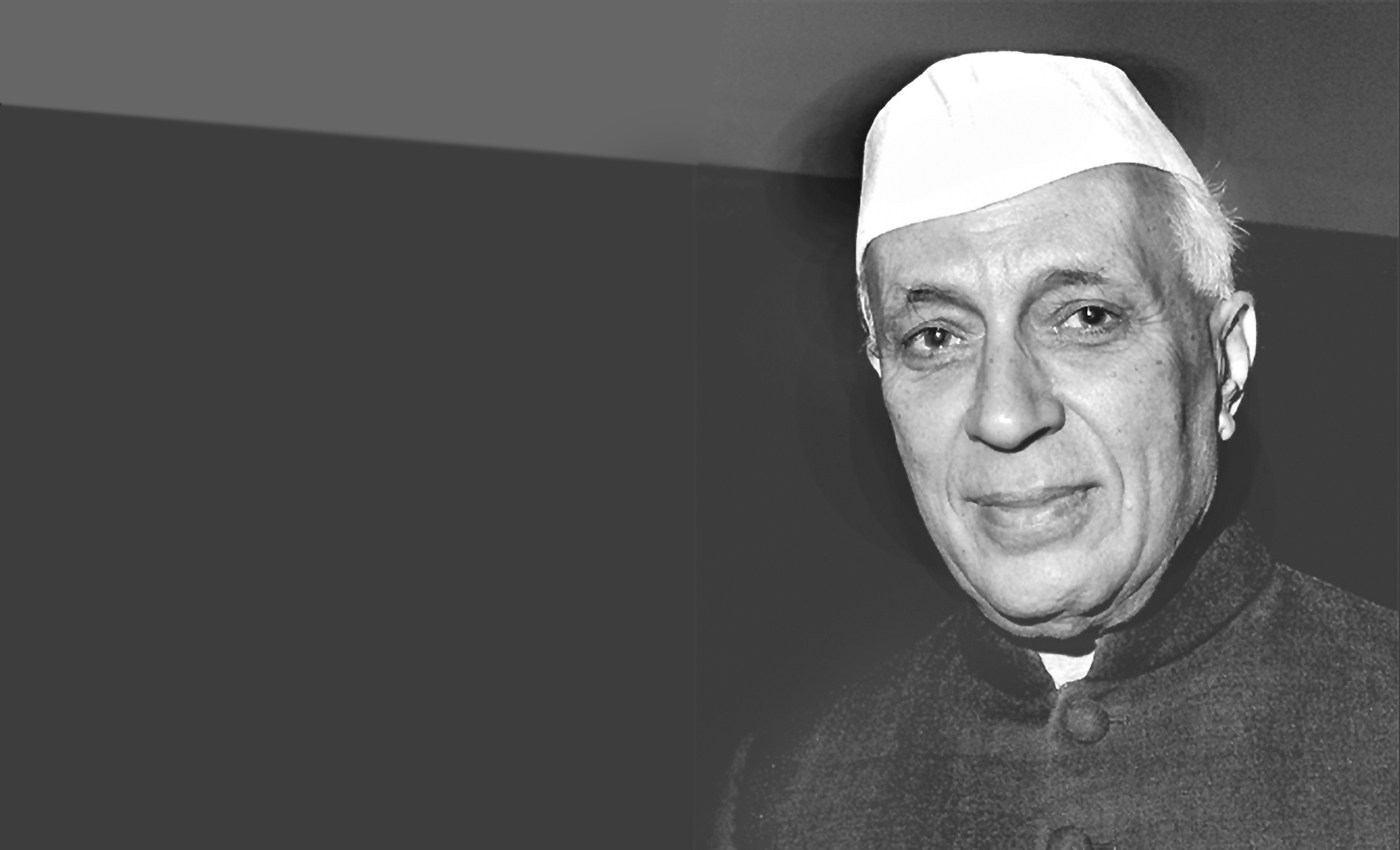 The former Prime Minister Jawaharlal Nehru used to smoke a 555 brand cigarette after his meals.

According to the Madhya Pradesh Raj Bhavan, Jawaharlal Nehru visited Bhopal once, after becoming the Prime Minister of India. It was discovered at the Raj Bhavan that Nehru's favorite brand of State Express 555 cigarettes was not available in Bhopal. On knowing this, an aircraft was sent from Bhopal to Indore. A few cigarette packets were delivered to the Indore airport, and the aircraft returned to Bhopal with the 555 cigarette packets.