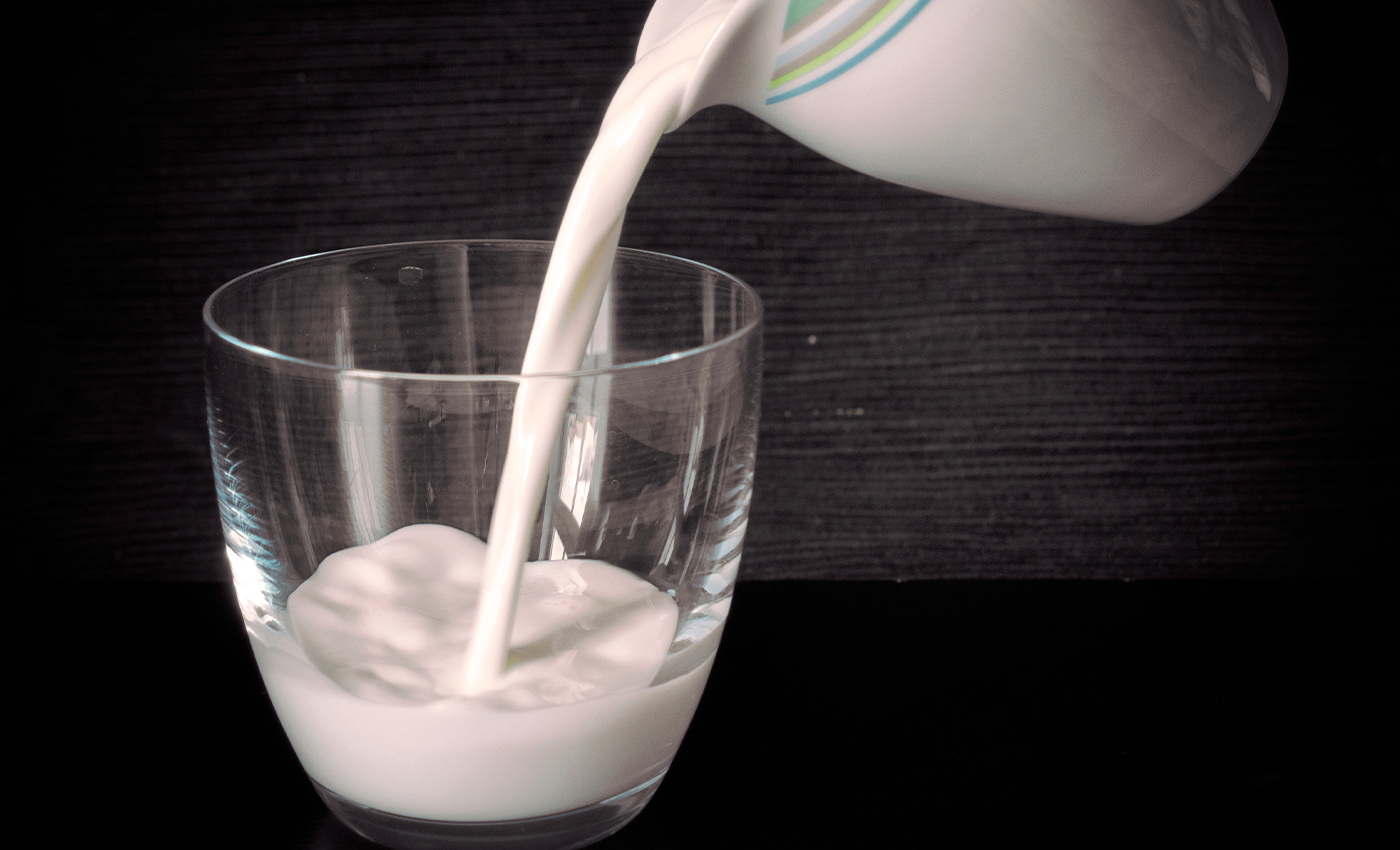 Even though goat milk is a good source of vitamin A and is rich in protein and minerals, there is no scientific evidence that it can cure dengue.

Many social media comments have surfaced claiming that goat milk can cure dengue, while some have attempted to sell it on the platform. However, there is no scientific evidence to substantiate the claim. Dengue fever is a viral infection spread by mosquitos found in tropical and subtropical climates worldwide. It is a high fever followed by two other symptoms ''during the febrile phase'' such as headaches, rashes, vomiting, pain behind the eyes, and muscular and joint pain. WHO states that there is no definite treatment for dengue. Severe dengue fatality rates are reduced to less than 1 percent when illness development associated with it is detected early, and patients have access to competent medical care. Even the Centers for Disease Control and Prevention (CDC) states that there is no specific medicine to treat dengue and urges to take guidance from healthcare providers. Goat milk is a good source of vitamin A and rich in protein and minerals. It helps in reducing cholesterol levels in people with high blood cholesterol, states WebMD. Research published by the Journal of Pharmaceutical and Biomedical Sciences titled "Role of Goat Milk and Milk Products in Dengue Fever" states that dengue fever can lead to a deficiency of selenium and decreased platelet count. Goat milk is the richest source of selenium compared to cow and sheep milk. Selenium deficiency can cause thrombotic or pro-clotting effects. In terms of fat, protein, lactose, mineral, and vitamin content, goat milk has various benefits on human health. The study also reiterates that there is no conventional treatment for the prevention of Dengue fever. The Times of India (TOI) quoted Dr. Abhay Singh saying, "Drinking goat milk may be beneficial for a dengue patient, but if people think that drinking this milk is the only treatment for dengue, that is not true." TOI also states that taking raw goat or sheep milk may have improved platelet count in many people. But, this remedy can lead to a bacterial infection that is more deadly than the dengue virus in rare situations. Goat milk may contain harmful bacteria, and it can cause severe illness if ingested. In 2015, doctors at AIIMS also stressed that ''herbal cures'' like goat milk are not recommended to treat dengue. S K Sharma, Head of Medicine Department at AIIMS, said that increased platelets in two or three people do not prove the efficacy of goat milk or natural remedies in treating dengue fever. According to Dr. Ashutosh Biswas, additional professor of medicine at AIIMS, ''drop in platelet count is not a factor of worry in dengue cases unless there is active bleeding.'' He adds that platelet transfusion is not needed unless there is active bleeding, even if the levels are fewer than 10,000. Though goat milk may have increased platelet counts in some cases, it is not suitable in all cases because a reduction in platelet count is not a cause for concern unless bleeding occurs. Unpasteurized goat milk can induce bacterial infections in some people. Moreover, it is not scientifically backed as a cure for dengue.