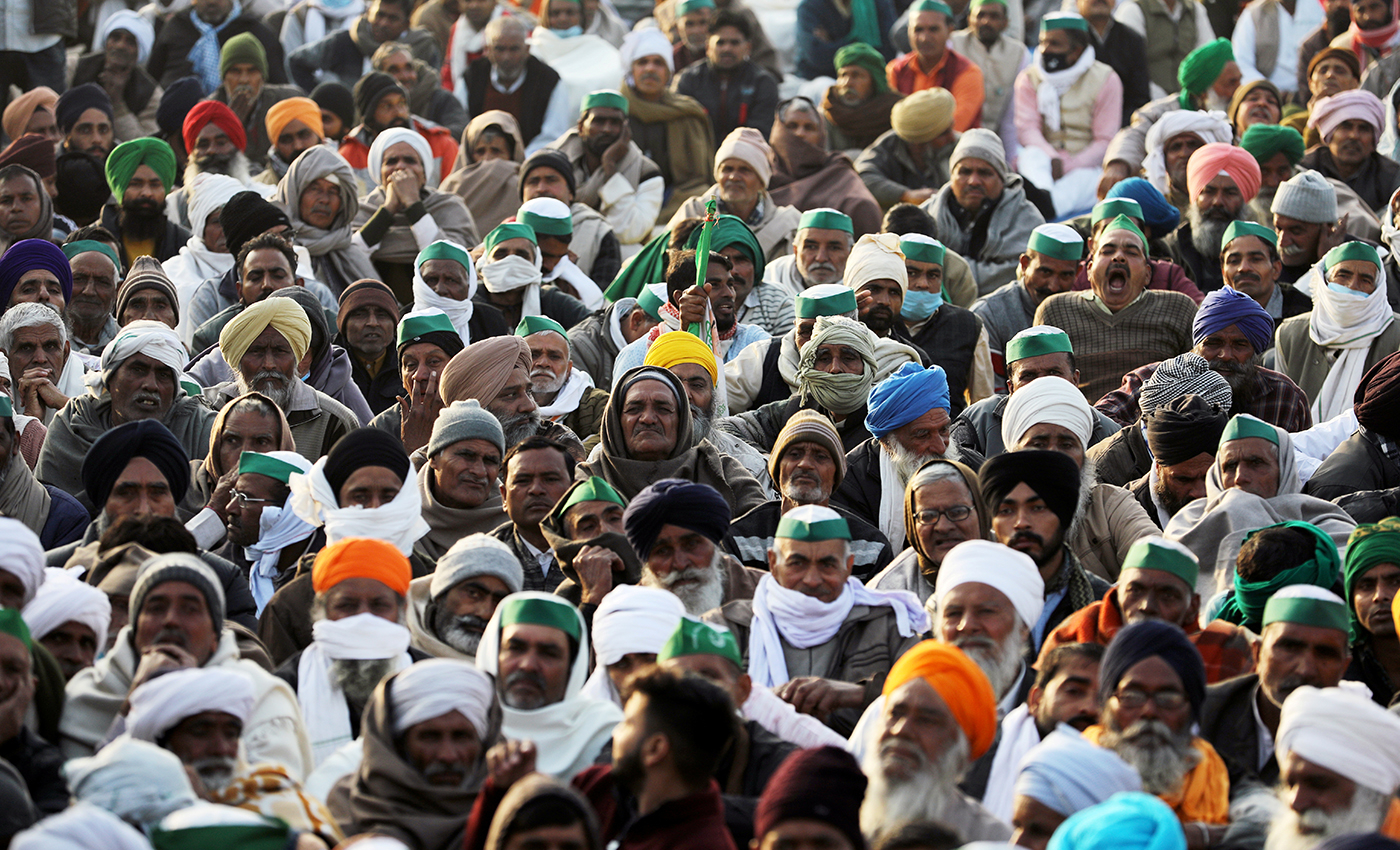 Rajesh Bhatia clarified in a tweet that his signatures were forged on a letter. He registered a complaint with the Rajendra Nagar Police.

A letter purported to be written by BJP Delhi asking BJP supporters to incite violence against farmers' tractor rally on Jan. 26, 2021, went viral. The letter also assured that no one would be arrested for retaliating against protesting farmers.

The letter, written on the official letterhead of the Delhi BJP, is fake. Rajesh Bhatia's signature was forged on the letter. While Bhatia was a general secretary for the BJP, he currently holds no role in Delhi BJP. Delhi BJP appointed a new team of general secretaries in October.

Bhatia clarified this in a tweet and condemned the act, and said he respected the farmers. Bhatia has filed a police complaint against the letter in the Rajendra Nagar Police Station in Delhi.