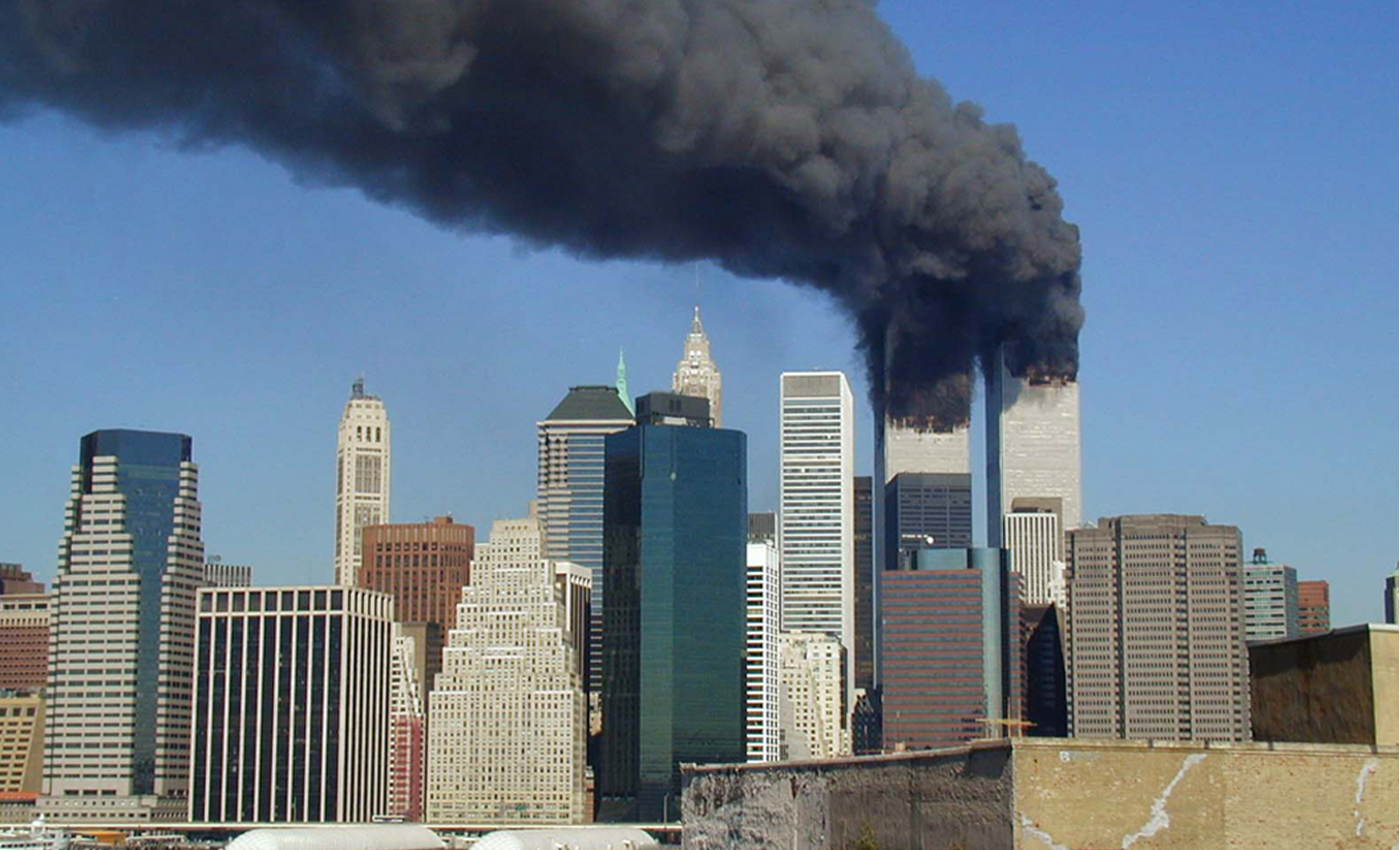 It's been 20 years since 9/11. On September 11, 2001, Al-Qaida-affiliated terrorists hijacked four commercial airliners and killed thousands of Americans.

Conspiracy theorists claim that the attacks didn't happen at all or didn't happen in the way that they did. Some posts baselessly allege that there were no planes involved in the attack. These claims are false. Official government documents and media reports documented the attack.

In 2004, the National Commission on Terrorist Attacks Upon the United States published a report about the terrorist attacks, which included details about how the planes crashed into the towers. In 2013, BBC reported on a "newly uncovered piece of wreckage believed to have come from a jet flown into the World Trade Center."

National Commission on Terrorist Attacks Upon the United States