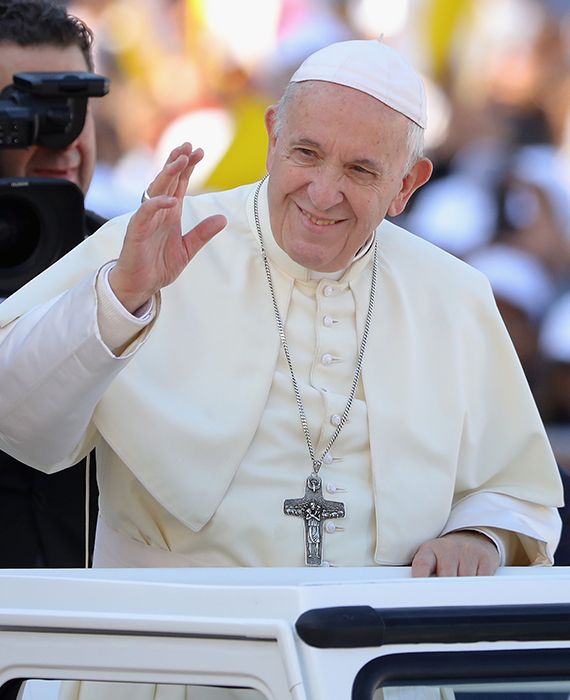 The news published by a satirical website is purely fictional and does not represent any of the claims made by Pope Francis.

'Pope Francis cancels the Bible and proposes to create a new book,' said a headline on the website 'There Is News.' It had also carried a similar headline, which meant that Pope Francis announced that the bible is outdated and needs a radical change.

Firstly, there is no evidence that the Pope made such a statement. Further, 'There is News' identifies itself as a humor website whose purpose is entertainment. The disclaimer on the site mentions that the content of TIN is fiction and does not correspond to reality.