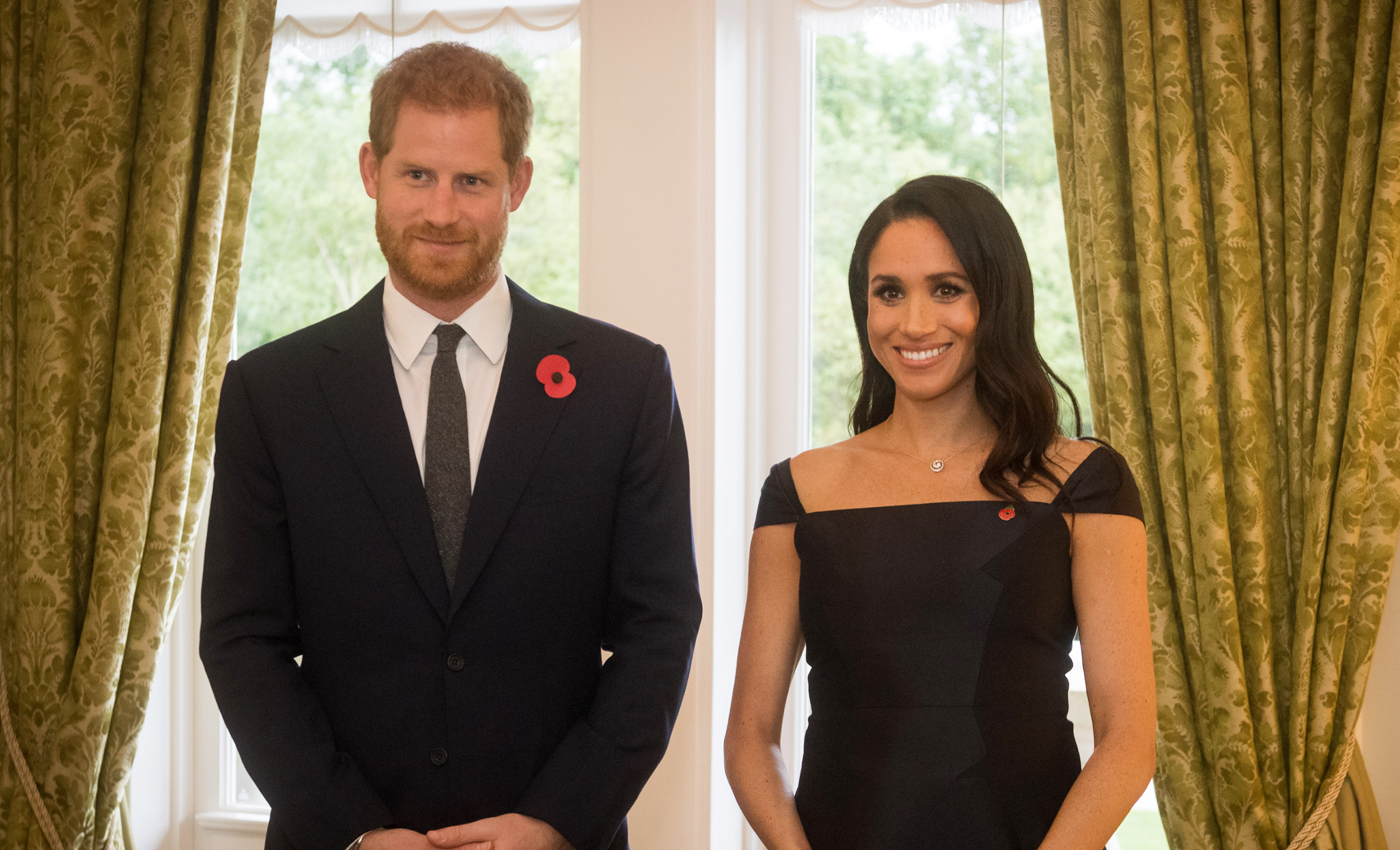 Prince Harry and Meghan Markle privately exchanged personal vows three days before the service at Windsor Castle on May 19, 2018.

On March 7, in an interview with Oprah Winfrey, the Duchess of Sussex, Meghan Markle, claimed that she and Prince Harry married three days before the royal wedding. "No one knows that. The vows that we have framed in our room are just the two of us in our backyard with the Archbishop of Canterbury", Markle said. The couple exchanged vows in Nottingham Cottage on the Kensington Palace grounds.

On March 8, Victoria Murphy, a journalist specializing in the royal family, tweeted that Meghan and Harry "were not legally married" three days before their wedding and that "Meghan was describing a private exchange of vows" in the interview.

Speaking to the Daily Beast, Harry and Meghan's official spokesperson reiterated that there was no legal marriage. "The couple exchanged personal vows a few days before their official/legal wedding on May 19."

According to the Church of England's Canons, two witnesses need to be present for a legal wedding, and the marriage must take place in a church or an area with a special license. They added that they wouldn't grant a license to anyone to get married at home or in a private backyard.

Therefore, the claim that Meghan and Harry secretly married before the royal wedding is misleading. The couple exchanged vows, but it was not officiated.

A massive lasagna will be cooked at Wembley stadium in London.