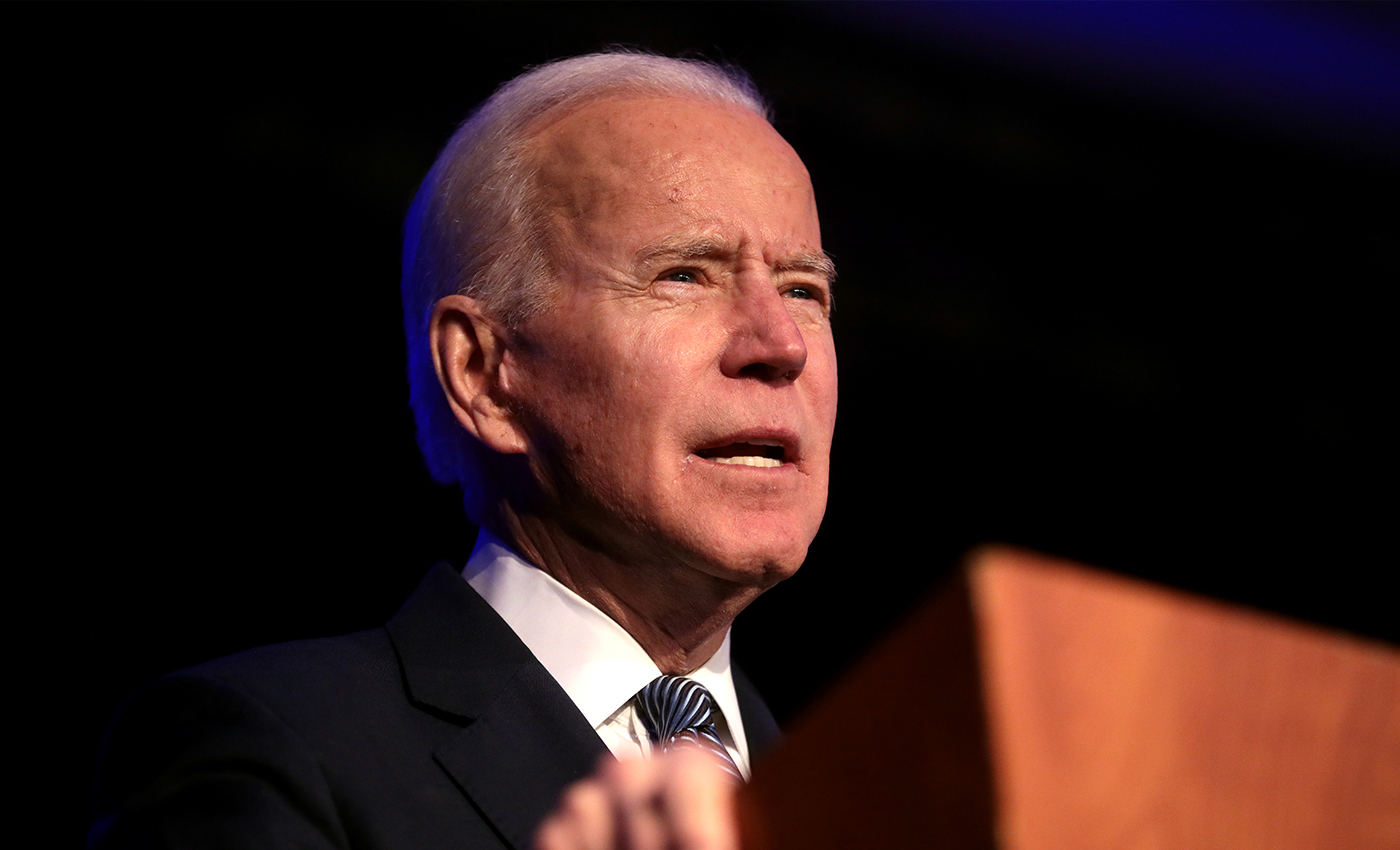 The Biden administration has withdrawn its support for a federal lawsuit that seeks to ban transgender students from competing in high school sports.

In February 2020, three cisgender high school runners in Connecticut filed a federal lawsuit seeking to prevent transgender athletes from competing in girls' sports. Represented by a conservative Christian organization, the plaintiffs argued that competing with transgender athletes with male anatomy put them in a disadvantaged situation. The complaint was filed against Connecticut Interscholastic Athletic Conference and the Glastonbury school board.

The Trump administration found the inclusion of transgender athletes in high school sports' a violation of Title IX, a federal law that prohibits sex discrimination in education programs. This was not the first time that the Trump administration impacted transgender rights. In March 2017, the Housing and Urban Development Department under former President Donald Trump proposed a rule that allowed homeless shelters to turn away transgender people based on physical appearance. In April 2019, Trump banned transgender troops from openly serving in the military. Further, in May 2020, Attorney General William Barr, appointed by Trump, signed a statement of interest in the Connecticut lawsuit.

However, the Education Department for Civil Rights under the Biden administration has withdrawn its support from the lawsuit banning transgender athletes from participating in sports in Connecticut. President Joe Biden, who promised to advance LGBTQ+ rights, also over-turned the transgender military ban during his first week in office.

NCAA.org - The Official Site of the NCAA