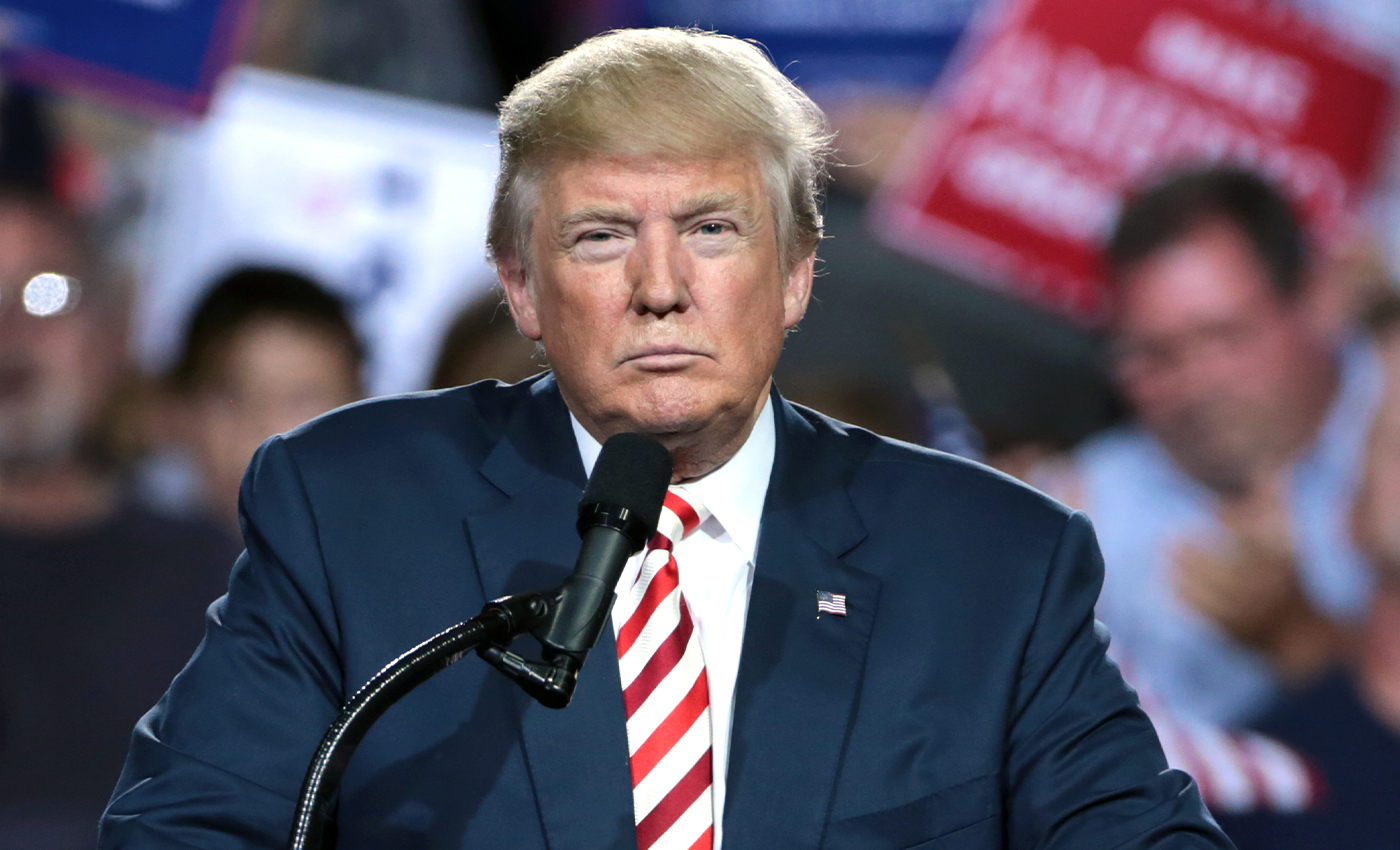 The letter mentions that Trump's leadership is proven and thus they support his re-election, but the letter never claimed him to be the best.

U.S. President Donald Trump has been facing criticism over his alleged comments first reported by The Atlantic that he called fallen U.S. troops as 'losers' and 'suckers'. In the backdrop of this, an open letter signed by 235 senior military officials, reportedly supported President Donald Trump. The letter mentioned that President Trump had been tested as few other presidents have and that he is a proven leader in confronting the existing dangers the country is facing. The veterans, including retired Air Force generals and Navy admirals, endorsed Trump by saying that he has stood to deter the enemies from aggression. The letter accused the Democratic Party of undermining the military strength and being a home for left-wing radicals. However, the letter did not mention that 'Trump is the best commander in chief ever'.