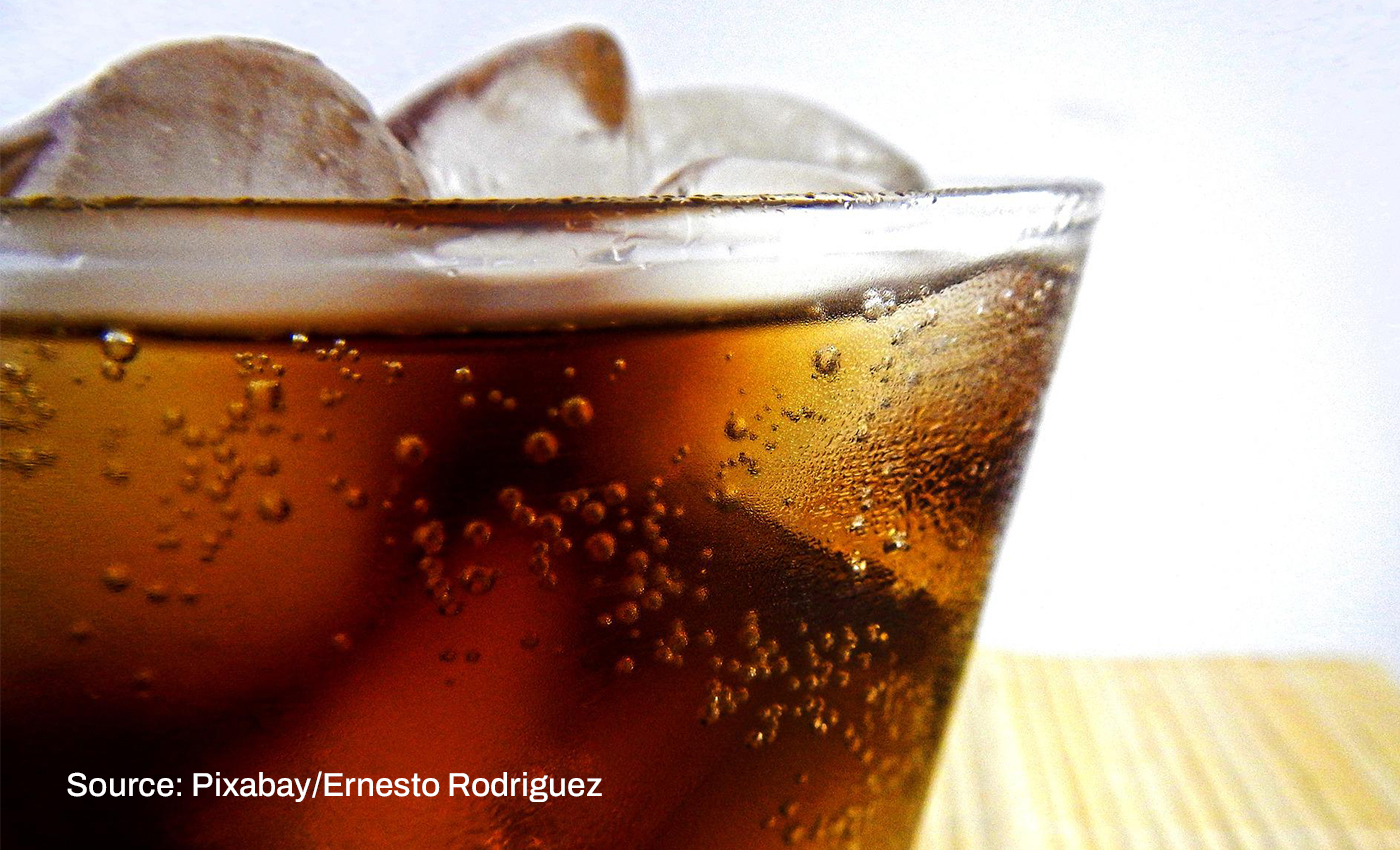 Aspartame is not toxic to the human body. Although, its over consumption may lead to some ailments, more studies are required to confirm the findings.

Diabetes is one of the most commonly experienced chronic diseases, and artificial sweeteners are widely used as a sugar substitute to control irregular blood sugar and manage the illness. One such sweetener is aspartame, which has become a very prominent sugar substitute. Some studies claim that unchecked use of the chemical can have adverse health risks and several people have questioned the use of aspartame in food products. One Facebook post stated, "Aspartame is a TOXIN." It adds that use is associated with anxiety, migraines, gut issues, ADHD, ADD, aggression, nervous system diseases like MS (multiple sclerosis).”

An article published in Medical News Today, written by Adrienne Seitz, who is a registered dietitian and nutritionist, mentioned that aspartame is safe and is approved by several health agencies like the National Health Service( NHS) in England, the European Food Safety Authority (EFSA), Health Canada Food and Agriculture Organization of the United Nations, and the World Health Organization (WHO). Aspartame is a synthetic substance that is 200 times sweeter than regular sugar, and therefore, only smaller amounts are used in foods to bring out the sweet flavor. It is used in low calorie food, soft drinks, and diet sodas and is also a component in some medications.

The Medical News Today article further notes that according to the International Food Information Council, aspartame's acceptable daily intake (ADI) is 50 milligrams per kilogram (mg/kg) of body weight. Ms. Seitz also notes that most people do not exceed or even reach the ADI as an individual weighing 68 kg "would need to drink around 19 cans of soda or consume over 85 packs of aspartame every day to exceed the ADI." She also added that there is no scientific evidence that aspartame is toxic. Although several studies show that its overconsumption might be associated with health risks and short-term illness-like effects on body weight, metabolism, and appetite, "researchers need further evidence and human studies to support these findings." The article reinstates that people with certain health conditions like Phenylketonuria and Tardive dyskinesia should avoid its consumption.

A research paper titled "Aspartame—True or False? Narrative Review of Safety Analysis of General Use in Products" published by National Center for Biotechnology Information (NCBI) in June 2021 studies the impact of aspartame is associated with obesity, diabetes mellitus, children and fetus, autism, neurodegeneration, Phenylketonuria, allergies and skin problems. The paper concluded that more studies are required to affirm its impact on the health of the human body.

NHS notes that aspartame is approved in the U.K., and "Both Cancer Research UK and the US National Cancer Institute have said sweeteners do not cause cancer." It quotes dietitian Emma Carder saying, "Research into sweeteners shows they're perfectly safe to eat or drink on a daily basis as part of a healthy diet.

Logically has also reached out to experts at NHS for exclusive inputs on the use of aspartame. We will update the article once we receive the relevant, verified information.

There is no scientific evidence yet to state that aspartame is toxic. Thus, it would be incorrect to say that it is generally toxic as it is approved safe for public health. Only individuals with certain medical conditions are advised to avoid its use as it may have adverse effects on such people’s health. Additionally, excess consumption of food products with aspartame may also result in some medical ailments. Although there are emerging studies regarding its ill effects on the human body, more research is needed to affirm its impact sternly. Hence, we have marked this claim as misleading.