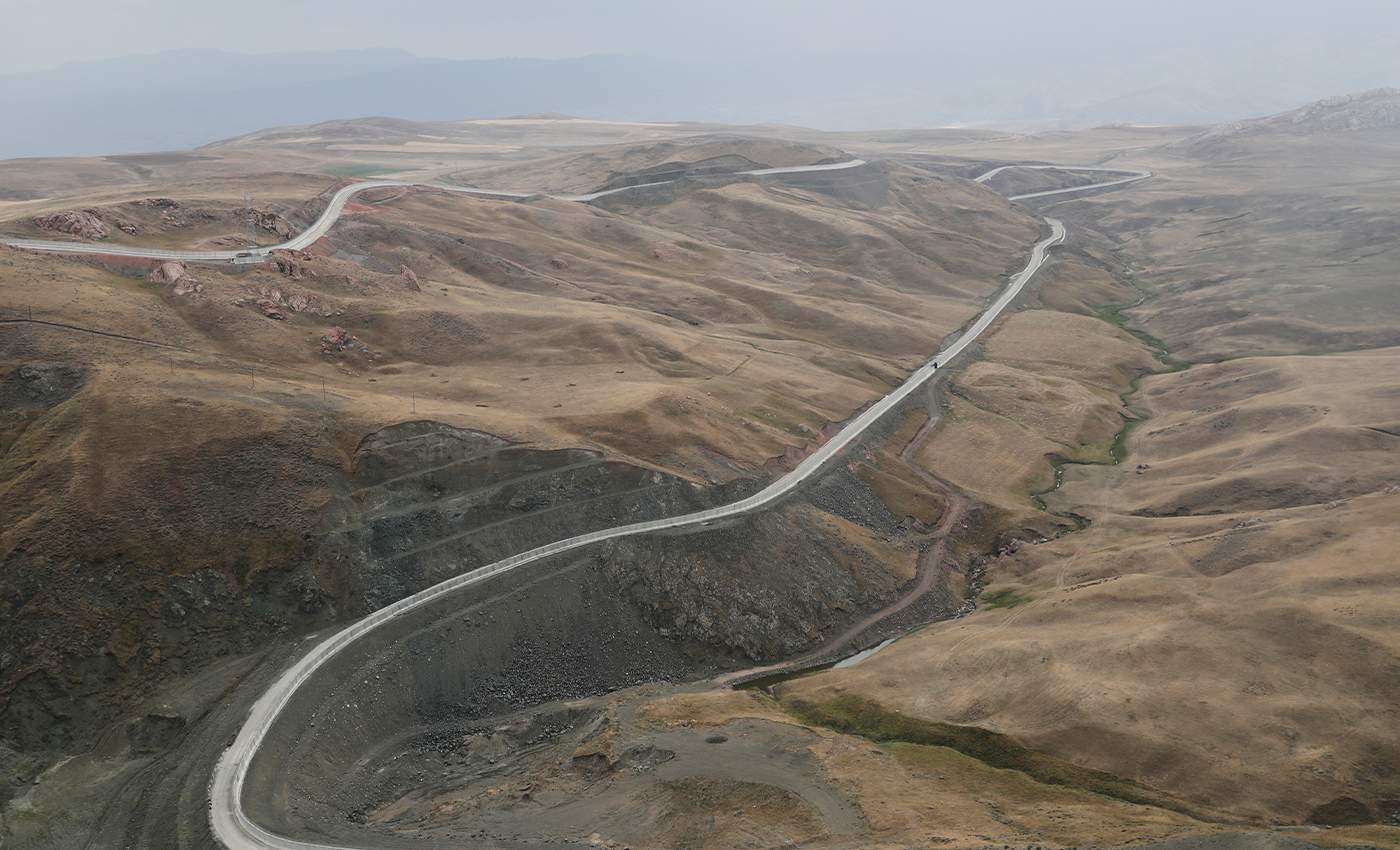 Turkey is building a wall on its Iranian border to reduce illegal immigration, mainly from Afghanistan.

Since the Taliban took over Afghanistan, media reports have stated that Turkey has implemented strict border control to stop illegal migration.

Reuters reported on August 22, 2021, that Turkey already hosts around 6 million Syrian refugees. Since the Taliban take over, many migrants are trying to reach Europe through Turkey. Authorities plan to add another 64 km by the end of the year to a border wall started in 2017. Ditches, wire, and security patrols around the clock will cover the rest of the 560 km frontier. Authorities say there are 182,000 registered Afghan migrants in Turkey and up to an estimated 120,000 unregistered ones.

According to Euronews, security personnel stopped over 69,000 irregular migrants from entering the country and detained 904 people suspected of being human traffickers. Reports from local media stated that a 155-kilometer length of the proposed 241-kilometer border wall has already been built. Turkey has long been a central transit point for refugees fleeing war and persecution seeking shelter in Europe.

Agence France-Presse (AFP) tweeted on August 17, 2021, stating that a 5 km section of the wall is under construction, but Turkey aims to build a 295km-long wall on its Iranian border.