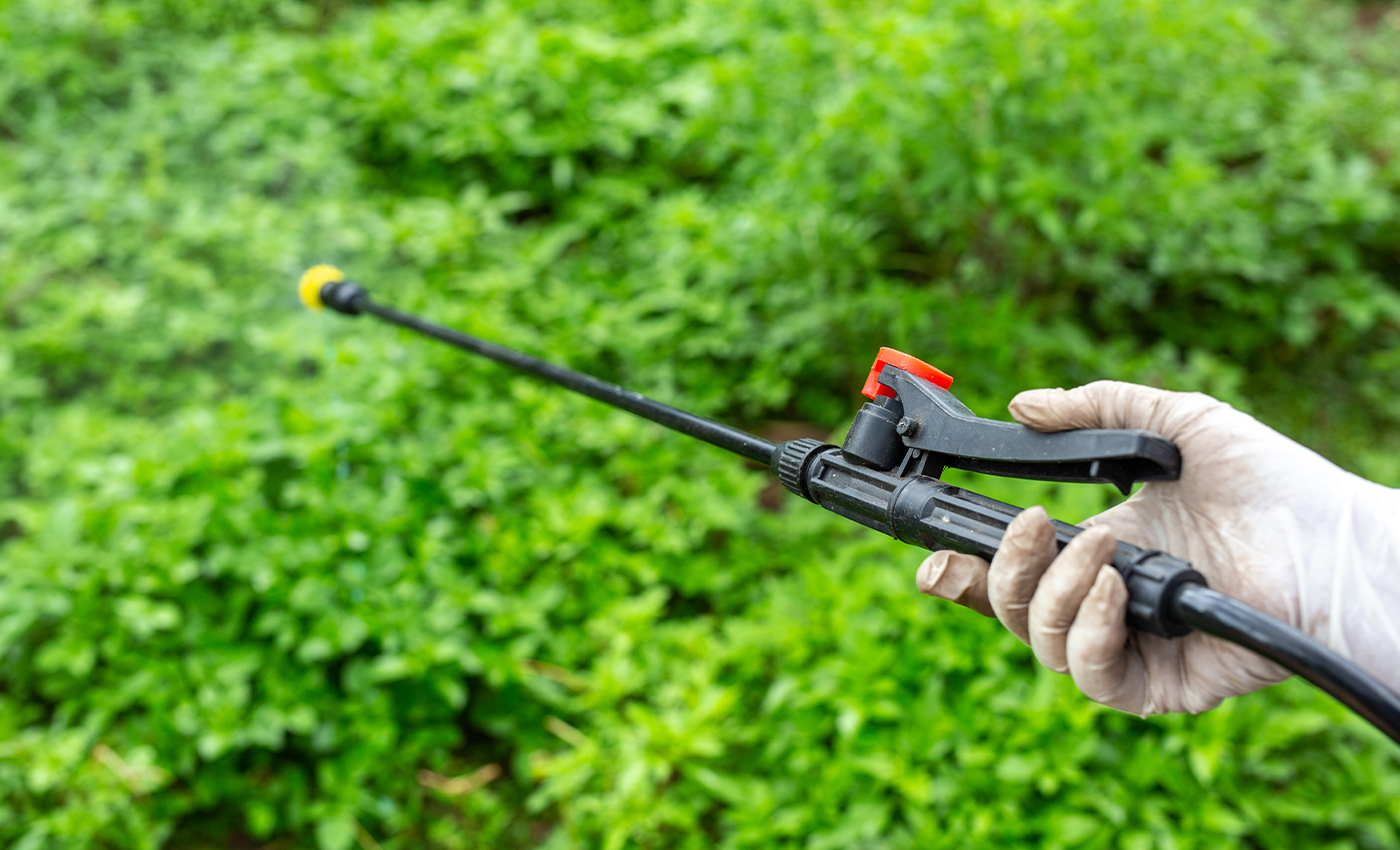 An investigation by Greenpeace and a Public Eye has revealed that the UK is exporting pesticides that are banned in Europe to poorer countries.

Many toxic pesticides are banned in the European Union. Greenpeace and Public eye revealed that the European Union (EU) allows the export of certain pesticides even though it prohibits their use in its field. They are responsible for exporting banned pesticides to low- and middle-income countries and countries with less strict regulatory rules. The health or environmental risks associated with these pesticides are - death from inhalation, birth defects, reproductive or hormonal disorders, or cancer. These pesticides could also contaminate drinking water sources and poison ecosystems.

The United Kingdom is by far Europe’s biggest exporter of toxic banned pesticides to poorer countries. Toxic pesticides banned for use in the UK are exported to countries with less stringent regulations, under loopholes in international trade rules.

The UK approved the export of more than 32,188 tonnes of banned pesticides. There were mixtures containing paraquat, a long-banned weedkiller manufactured in Huddersfield, West Yorkshire, by the agrochemical giant Syngenta in 2018. Syngenta and Ineos are the two companies exporting large quantities of pesticides from UK facilities based on chemicals that would be illegal for use in the EU. The report said that EU countries issued plans in 2018 to export more than 81,000 tonnes of pesticides containing chemicals prohibited in their fields.

The United Nations Human Rights Experts issued a statement the 2020 summer calling on wealthy nations to end the practice of exporting banned pesticides to poorer countries like South Africa, Ukraine, and Brazil with weaker regulations (double standard). Alan Tygel, the spokesperson for the Permanent Campaign Against Pesticides and For Life, said that if a pesticide were banned for causing cancer in the EU, it would cause the same problems in Brazilian people.